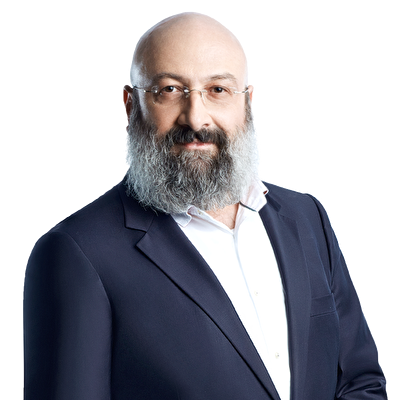 It"s the same roof with the Sublime Porte!

I laugh a lot at those Sublime Porte* idiots. They always come to the scene in great hope with a new scenario. They lose it every time, but never question themselves where they made the mistake. For them, the people are idiots, pasta, coal and barr... more

Erdoğan can even transform a Kemalist into An Ekmel religionist! ….