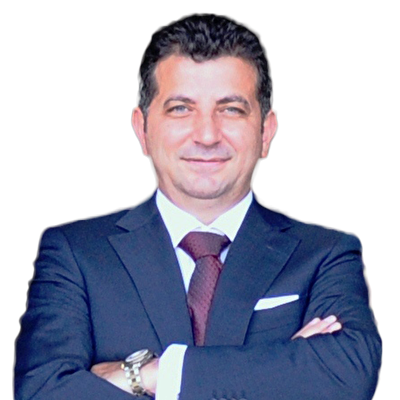 "Not a farewell, but loyalty" the loyalty to a productive Turkey

Our new Prime Minister Mr. Ahmet Davutoglu"s word "this is not a congress of farewell but loyalty" is quite important.Recep Tayyip Erdogan, whom the people brought to the seat of presidency with great esteem in the first lap, sufferingly built the gr... more

The Brazil – Germany Game and Turkey

When Brazil conceded five goals in 18 minutes against Germany and left the game with a 7-1 defeat, all hell broke loose.No such thing had happened in World Cup semi-finals, Brazil had never been in such a situation, the world had never been this surp... more

The cost of the recent Iraq incidents to our economy

The worries about the oil shipments are increasing as ISIL expands their control area.This is creating an upside pressure on the oil prices.Last week, we have seen the highest price level of the last 9 months for Brent crude oil with $115 a barrel.Ac... more