Ali Saydam has been a frequent contributor to Yeni Şafak for years, penning columns on a variety of topics for the daily 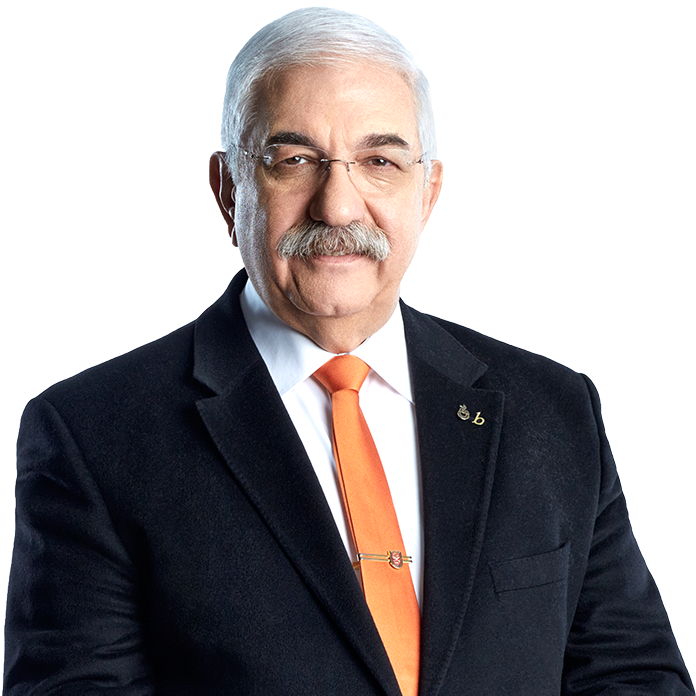 For days, the Republican People's Party (CHP) has been arguing that President Recep Tayyip Erdoğan would not sign the parliamentary decree on the constitutional amendments that are set to go to a referendum this April since opinion polls have shown that yes votes surpass no votes. However, it is mistaken in its prediction once again, given that Erdoğan first ratified it and then started the “yes” campaign with a speech in Aksaray yesterday.