Türkiye is making waves abroad as it reassumes its central position 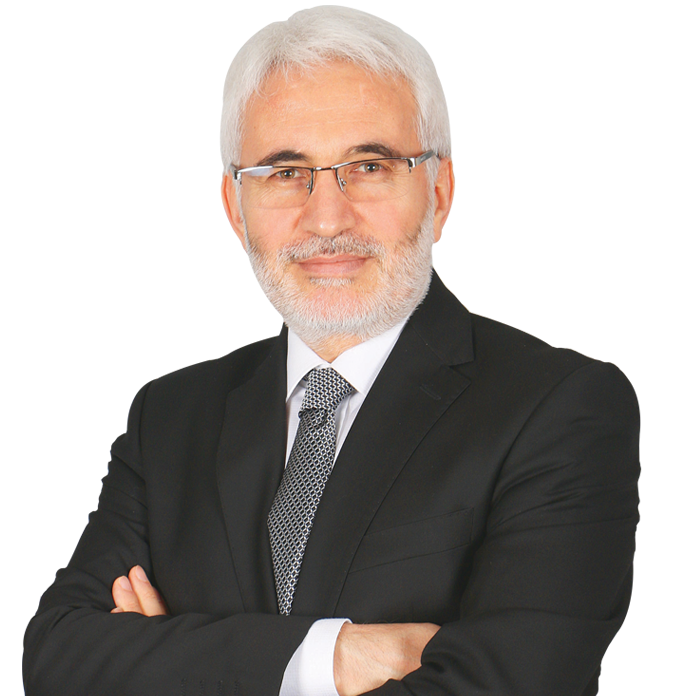 Türkiye and President Recep Tayyip Erdoğan’s international performance is extraordinary. Türkiye was previously treated like a garrison state on the West’s periphery, positioned as an outpost, and charged as NATO’s “border guard” on the east and west fronts. Yet today, it is setting the game in both the east and the west!

In addition to the Kurdistan Workers’ Party (PKK), the Fetullah Terrorist Organization (FETÖ), the People’s Protection Units (YPG), the Democratic Union Party (PYD), as well as their splinter groups are now included in NATO’s official documents.

He held meetings with U.S. President Joe Biden and other Western leaders.

He requested support for Türkiye’s anti-terrorism efforts. He voiced Türkiye’s theorems at the highest level, both when the cameras were on and off.

Without thinking “what might they say,” he said outright, “Our fight against the terrorist organizations threatening Türkiye will never cease.”

HE REPEATED SAME STATEMENTS TO EASTERN LEADERS AS WELL

Less than a month after the NATO summit, this time President Erdoğan was pictured with his Russian and Iranian counterparts, Vladimir Putin and Ebrahim Raisi, who all gathered in Tehran this time for the Astana process.

At times when the cameras were on, he looked into the eyes of both leaders and talked about the “terror threat to Türkiye from Syria.” He said, “We are determined to purge terrorists from our southern border.”

On the flight back to Türkiye, he said, “The U.S. must leave north Syria,” and added, “The terrorists are backed by the U.S.”

Türkiye showed once more last week that it is a center country. This time is signed the “grain corridor deal,” which is “paving the way to peace” in the Russia-Ukraine war.

The two countries signed the Grain Corridor deal at the signing ceremony at Dolmabahçe Palace, under the supervision of Türkiye and the United Nations, at the same table but at different times.

UN Secretary-General Antonio Guterres’ reference to Erdoğan’s efforts, perseverance, and follow-up was perhaps the most striking aspect of this historic deal.

If it wasn’t been for President Erdoğan, there was no chance of the deal being signed.

Now, hundreds of thousands of tons of grain will reach under Türkiye’s guarantorship many nations struggling with “famine and shortage.”

Of course, indications that Türkiye is a center country are not limited to these. Türkiye, previously a country that “fulfilled tasks assigned to it,” has its own theories today.

Most recently, Türkiye is developing safe zones in Syria’s north, Türkiye’s south with the “brick houses project,” which he explained to all his interlocutors but did not find a response.

The primary objective of the project that started in Idlib, and later spread through to the Peace Spring and Euphrates Shield areas as well, is Türkiye’s security. While previously the refugees living in makeshift tents along the walls on the border before the brick houses were highly likely to cross the border, Türkiye is now ensuring its own security with the houses built 30 kilometers from the border.

Moreover, hundreds of thousands of people who were living in misery, in the rain and mud in winter, under the scorching sun in summer, are now living in more humane conditions.

Türkiye has an important presence in areas under opposition groups’ control. Operations are being carried out in these areas in every field from infrastructure to superstructure. Numerous services are provided from Syrian children’s education to health services.

It is thus building on its own the “buffer zone project,” which it presented to its interlocutors for years but couldn’t convince anyone.

Türkiye is now one of the world’s center countries. It is so much a center country that it influences world politics more than many countries in continental Europe.

Yet, Türkiye’s game-setter aspect in the international scene suffers regarding local matters concerning livelihood. If the position taken with respect to income injustice was as determined as the international decision-making mechanism, it would be overcome much more easily. Instead, efforts are towards solving the issue by convincing the sides.

As a center country, Türkiye can find a way to overcome the “inflationary” atmosphere as well. Eliminating income injustice is the most important step.

Hence, we are waiting for a government that waives its own receivables to make regulations before the elections in favor of the low-income segment and bring additional liabilities to the wealthy.

Türkiye is making waves abroad as it reassumes its central position