Hatice Karahan has been a frequent contributor to Yeni Şafak for years, penning columns on a variety of topics for the daily 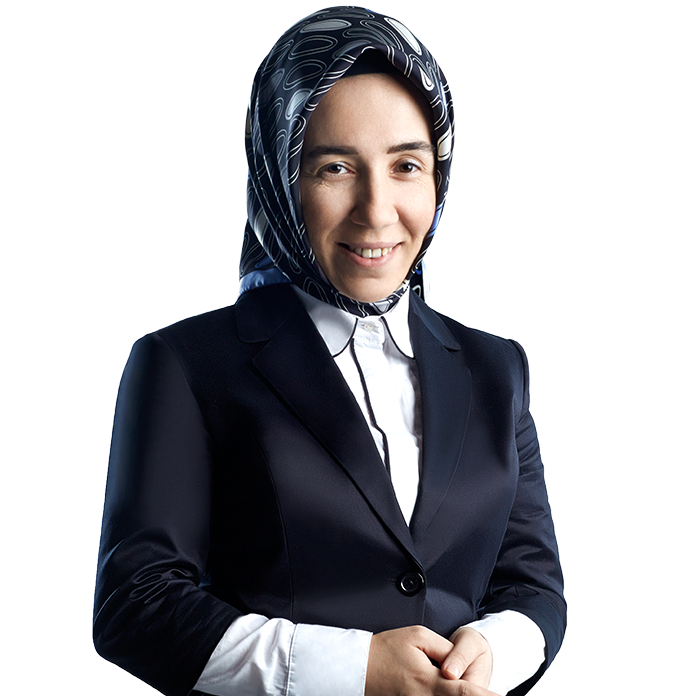 There has been an unusual struggle on the European front in recent weeks. The debate over the draft budget plan prepared by Italy's new government turned into tension between Rome and Brussels.

In brief, the new coalition government that is known for its anti-austerity approach, is displaying a fiscal expansionist approach for the sake of finding a solution to certain economic problems it considered important, which it stated during the election process. The new plan that, according to this, projects to increase the country's budget deficit to 2.4 percent of the gross domestic product (gdp), writes that it will gradually drop back to 1.8 percent during the next two years. However, the European Commission considers this expansionist attitude an irresponsible approach in terms of deviating from either criteria or goals and hence, it found it appropriate to reject the draft this week. In other words, the EU's Stability and Growth Pact-based view shows the world that it functions as a preventive anchor for the sake of ensuring the financial solidity of member countries.

Yet, there are various factors behind Rome's defense of its new budget. Looking at it from the starting point; it took some time for the new government to recover after the crisis and it still firmly believes that the economy, which is yet to reach the desired performance, needs to revive. We are talking about an administration that has fighting poverty at the top of its agenda.

This is why public investments are expected to increase in addition to forgoing the tax rises planned for next year. One other action the new government is proposing at this point in draws attention as offering a guaranteed income to citizens who are under a certain level around the poverty line in 2019. Another striking leg of the plan is to introduce a regulation regarding the age of retirement. When all these come together, it seems there will be a budget deficit that prominently deviates from the previous goals. Of course, the potential impacts of especially the last two articles I mentioned on the labor market is another leg.

One important factor behind Rome's calculations can be expressed as the assumption that economic growth will gain peace with financial ease. Meanwhile, in an atmosphere where Brussels finds this optimistic, there is a prominent dispute between the two sides regarding figures. The so-called negative approach displayed by the EU, which is closely examining Italy, a member country that feels it needs to improve with respect to debt performance, requires that the developments be followed as the year nears a close. If a detente cannot be achieved, punitive steps may be encountered - but of course, this would be the last option. Hence, it is important to closely follow the Rome-Brussels line in terms of seeing the course of relations in the other bloc and how this and the dynamics in the Italian economy reflect on markets.