The plan to destroy Turkey: Military intervention is a must

Humanity must stop the West. We could experience ‘total annihilation’ if a new world war breaks out. The West’s army of slaves must be dispersed

The world is much larger than what we see through the lens of the U.S. and Europe. Humanity is much vaster, more powerful, and boundless than the perceptions and limits encoded in our minds by the West. The world’s future is much brighter and more productive in proportion to its distance from the Atlantic. Whether you look at it through the perspective of the region, human resources, the historical battle of powers, or the present and future, you will see a world with a rich past, sans the U.S.

The plan to destroy Turkey: Military intervention is a must 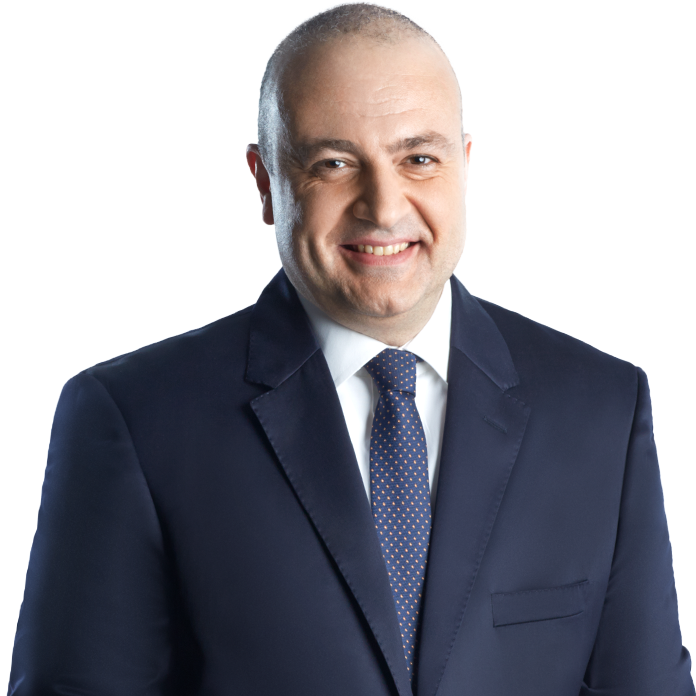 The 'allure' of foreign advisors...