Merve Şebnem Oruç has been a frequent contributor to Yeni Şafak for years, penning columns on a variety of topics for the daily 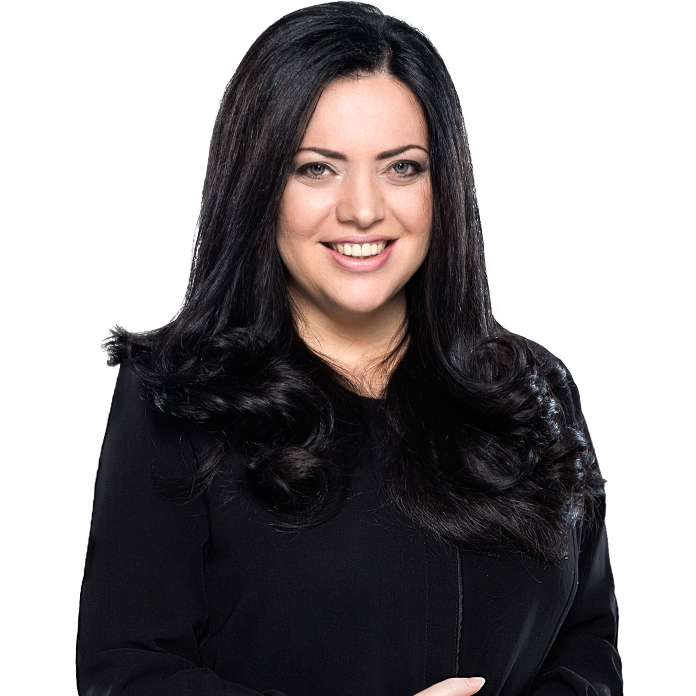 The National Intelligence Organization (MİT) is at the top of the institutions the Fetullahist Terror Organization (FETÖ) aspired to get its hands on but was unsuccessful and went mad each time it failed. The first attack in which FETÖ’s plots targeting the state started to become public is – considered by the majority as – the Feb. 7, 2012 MİT crisis.