Born in Yozgat in 1958, Ömer Lekesiz completed his primary and secondary education in Yozgat and graduated from the Department of Public Administration at Ankara Vocational High School in 1979. He worked as a civil servant, chief and trade manager at Yem Sanayi Türk A.Ş. in Ankara for two terms, as well as head of department and assistant general secretary at Kırıkkale University, and as a manager in private institutions in Kırıkkale, Mersin, and Istanbul. He was among the founders of Records, Hece, and Hece Öykü magazines. He founded and edited the internet journal Edebistan.com. He prepared and presented a weekly culture-arts-literature program called Sözgelimi on Kanal 7 and acted as a publishing consultant for the Yeni Şafak Book Supplement. Lekesiz, who still regularly pens columns for Yeni Şafak, also serves as a consultant for TRT Türk Gündem’s Culture and Art Program. Lekesiz, who started his literary life writing for the journal Mavera, penned criticism, stories, essays, reviews, and interviews for Yedi Klima, Science and Art, Yom Art, Dervish, Kafdağı, Prose Notebook, Image Öyküler, Eşik Cini, Varlık, Notos. , Reputation, Story of the World, İSMEK Handicrafts magazines. He won the 2001 Literary Criticism Award of the Writers Union of Turkey for his work titled "A Story in the New Turkish Literature." He has published several books including The Alphabet of Mims, Language and Message in Calligraphy Art with Examples by Artist Hasan Aycın, Lover's House, From Shiraz to Shiraz, Traces of a Story, Short Speeches. 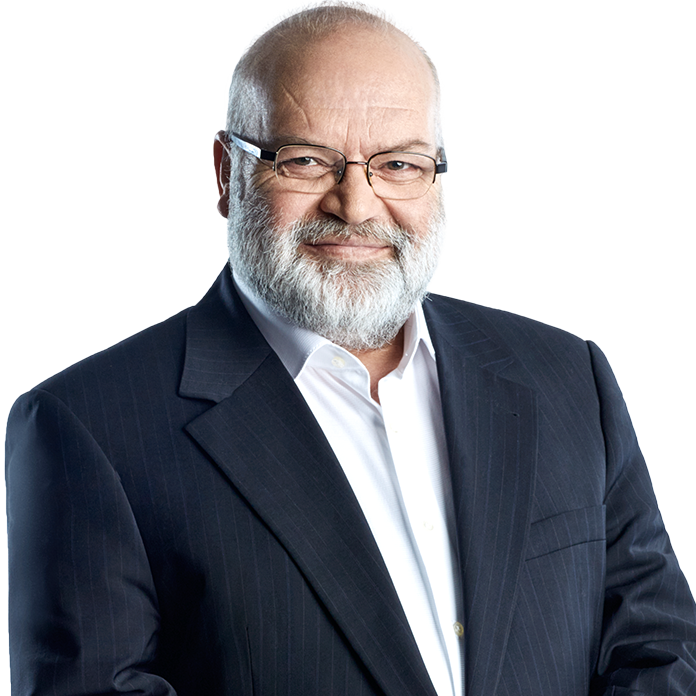 In his speech at the “Asia Again; New Perspectives in Developing Turkey’s Trade with Asian Countries” summit that was organized in January 2021 by the Foreign Economic Relations Board of Turkey (DEİK), Foreign Minister Mevlüt Çavuşoğlu said: “The pendulum of history is swinging to the continent of Asia once again. The 19th and 20th centuries were the centuries of Europe and the U.S., respectively. All data today shows that the 21st century will belong to Asia. Many countries are acting bearing this knowledge in mind. It was with the authorization of President Recep Tayyip Erdoğan that we declared the Asia Again initiative in 2019. The objective of the initiative is to develop stronger ties with Asia once more, and advance our economic relations in particular. Asia Again is, in fact, an initiative brought forth to further pave the way for you.”

Though he based the essence of this declaration on “Ten countries, a population of 650 million, and a giant market of close to 3 trillion dollars,” he terribly spooked pro-European circles.

When our homegrown pro-Europeans, who interpreted the minister’s statement as a sign of change in direction of relations with the EU, and in fact, a likely detachment from it, they tried to form a chorus of objection, and state officials felt the need to reiterate that EU membership has strategic significance for Turkey.

Yet, history, which repeats itself, was, in Minister Çavuşoğlu’s words – or rather on President Erdoğan’s  instruction – re-conveying its own reality: the great impact of the collective power of economy and religion in sovereignty wars!

If we consider this in terms of India, we reach the following conclusions from our perspective:

India’s – and primarily the Indian subcontinent’s – commercial value was discovered by Arabs in the pre-Islamic period, to the extent that they established headquarters in coastal cities and were influenced by its language and culture. When Muslim conquerors first raided India in the 15th year of the hijrah (The migration of Islam’s Prophet Muhammad from Mecca to Medina in AD 622, marking the consolidation of the first Muslim community), nations were familiar with each other. Such that Umar, one of the four great caliphs, clearly had his misgivings about the fact that Muslims had not yet fully discovered the religious understanding in India, and its likely adverse effects on the ideas of Muslims that he did not find the aforementioned raids appropriate. However, the raids on land with the first conquest movement continued until the year 642.

Suleiman, the conqueror of Maghreb and Iberia who was known for his hostility toward and oppression of Musa ibn Nusayr (d. 717), committed his second big offense against India’s great conqueror Muhammad ibn Qasim as-Sakafi (d. 717). He not only discharged as-Sakafi after his ascension to the throne upon Caliph Walid’s death, he also tortured him to death. Hence, historians depict Mahmoud of Ghazni (d. 1030), who not only conquered India but also ensured its Islamization to a great extent, as a powerful and auspicious successor of as-Sakafi during his great mission.

The intense efforts of Turks to conquer and Islamize India that started during the Ghaznavid era, continued during the era of the Babur-Turkish Empire, which was established in 1526 by Muhammed Babur. Not withstanding Emperor Nasireddin Humayun and his dangerous “divine religion” attempt, these efforts continued broadly during the Akbar Shah and Jahangir sultanates.

Similar to Ottoman Sultan Suleyman the Magnificent’s capitulation to the French – which was the beginning of our collapse – while the Ottoman Empire was at the peak of its power, Akbar Shah did the same to the British in 1601 through the East Indian Company. No different to the Ottoman Empire, these were the first harbingers of the Babur Empire’s collapse in 1858, while it was at the zenith of its power.

As we learned from Abdulhamit Birışık’s book titled, “Hind Altkıtası Düşünce Tefsiri Ekolleri” (Schools of Thought in the Indian Subcontinent), the British both increased their economic power over the Babur Empire through the aforementioned company, and turned Babur’s rulers into their very own commissioned officers since 1765.

According to Birışık, immediately after the British set foot on the Indian subcontinent, they learned about India’s religion and culture, trained people in the modern arts, and started closely getting to know the public in terms of their knowledge and class, as well as the points of conflict among society, especially through the missionaries under its order, by getting them to travel through all of India.

We all know the outcome, but what has been forgotten must be brought to the surface once more if we are to learn anything from them.

Therefore, we will continue to further discuss this subject in upcoming articles.