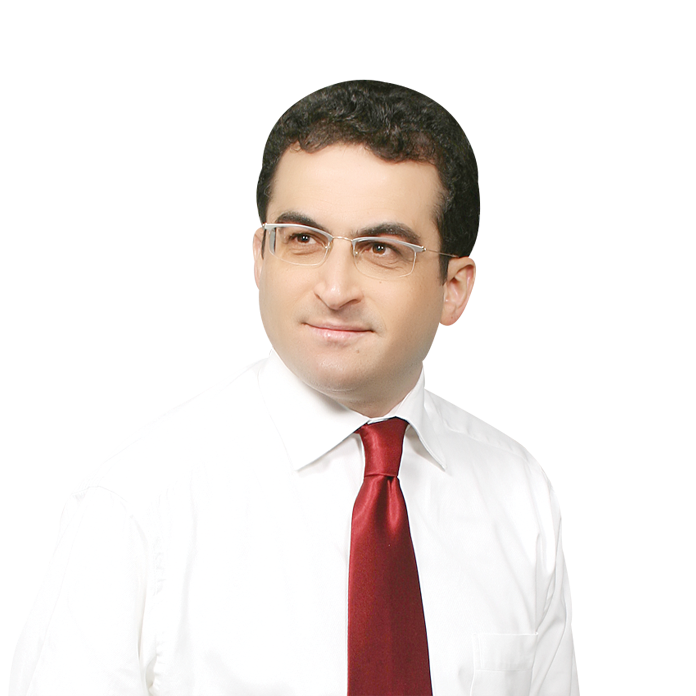 It is obvious that the terrorist state Israel deliberately bombed the building in Gaza, which also contained the office of Turkey’s state news agency, Anadolu Agency.

The photograph showing Israeli forces targeting and striking the building in question with “pinpoint” precision was on Hürriyet daily’s headline yesterday: Could this photo have burned the ears of the pro-West club members that say, “Turkey’s relations with Israel must be good at all times”?

We can also reframe the question like this: What do the certain types of people, attacking those insisting on defending Turkey’s rights against the Israeli terrorist state as “Mavi Marmara Maniacs,” say about Israeli fascism’s treacherous attack targeting the Anadolu Agency office?

Will they, for example, target those who inveighed against and condemned Israeli missiles that intentionally struck the building in Gaza as, “Anadolu Agency office maniacs” this time?

Let us remember once more on this occasion that Fetullah Gülen, the lobby master’s statement right after the Mavi Marmara massacre: “Israel’s authority should not have been opposed.”

There is no doubt that the Fetullah Terrorist Organization (FETÖ) gang leader, who spoke these words of “support” for the murderer Tel Aviv, while finding Ankara “guilty,” was “quite happy” after hearing the news that Anadolu Agency’s Israel office was shot.

The reason behind that court decision

On a different note, the strange reason behind the court decision “closing the doors” on those who were wounded in terrorist state Israel’s bloody attack on the Mavi Marmara ship was in the media (last week):

“The Denizli Civil Court of First Instance that rejected the compensation demand in the case filed by victim Zeki Kaya, ruled that Israel used its sovereignty rights in the massacre that took place in international waters, and that Turkish courts will not judge the Tel Aviv administration.”

The only question they did not ask is, “How would you like your scandal!”

You know that in quite strange circumstances such as this, we say, “Is there somebody in the kitchen?”

The justification of the court decision must have highly pleased the blood sucking Israeli Prime Minister Benjamin Netanyahu, as well as the Israel lover, treacherous lobby master in Pennsylvania.

Never forget that the normalization of relations between Turkey and Israel means “making a concession.”

What they call “normalization” means Turkey will further be targeted by the terrorist Israel state.

The barbaric Israeli state is continuing the attacks it started Saturday on Gaza.

In the attacks the previous day, 17 more Palestinians were killed, including 14-month-old Saba and her pregnant mother.

There has not been a peep from Western states, and primarily the terrorist American state. They are gleefully rubbing their hands “behind closed doors” in the face of the murder of Palestinian babies, pregnant mothers, women, children, innocents and civilians – like always.

Israel’s Trump and his Jewish son-in-law

The hardline anti-Islam U.S. President Donald Trump and his Jewish son-in-law Jared Kushner continue to pat the Israeli state on the back:

They are both extremely happy whenever their terrorist Israel sheds Muslim blood.

Ankara must never trust the blond devil and his Tel Aviv devil son-in-law – in any matter. Otherwise, a critical mistake would be made, with a great price to pay.

Zionist son-in-law Kushner finally spilled the beans with respect to the “plan of the century” and said, “There are no two states in the Middle East plan.”

So? All their efforts and plans are “for Israel’s security and set to wipe out Palestine from the face of the earth.”

This deception was already known, but now they are saying it openly.

Let us never forget that “Allah will complete His Light even though the disbelievers hate (it).”

Yesterday was the first day of Ramadan.

I wish a blessed month of Ramadan to our dear people and all Muslims on earth.