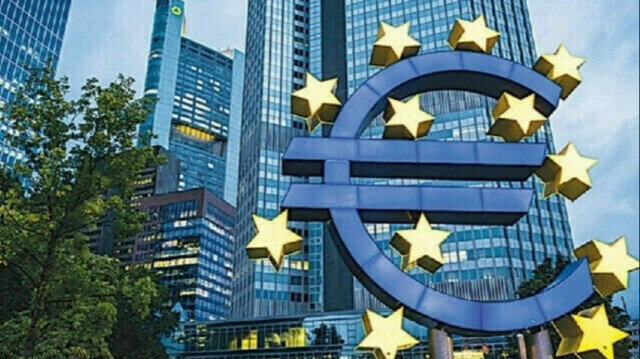 The euro area's annual December consumer inflation rate was confirmed to be 9.2%, according to final data released on Wednesday by the bloc's statistical agency.

The figure fell from 10.1% in November, but was well above 5% recorded in December 2021, showed the data from Eurostat.

On a monthly basis, consumer prices fell 0.4% from November 2022, revised downwards from the flash estimate of a 0.3% drop.

Annual consumer inflation in the EU was still at double-digits though, hitting 10.4% in December, down from 11.1% in November. 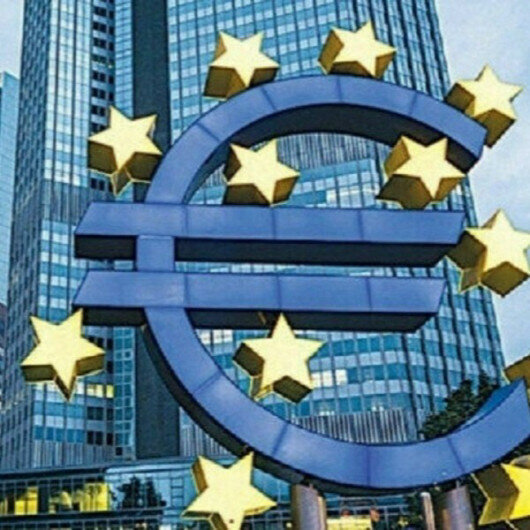 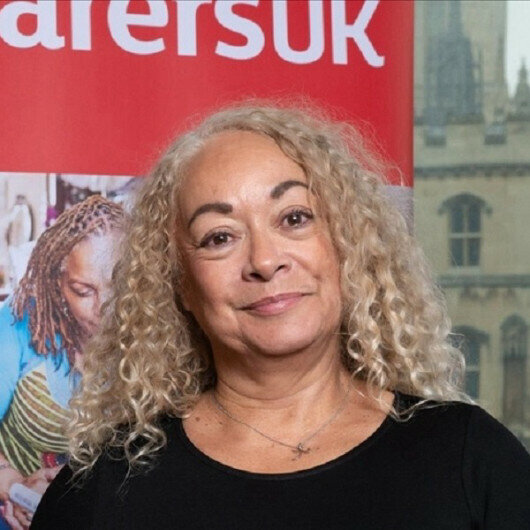 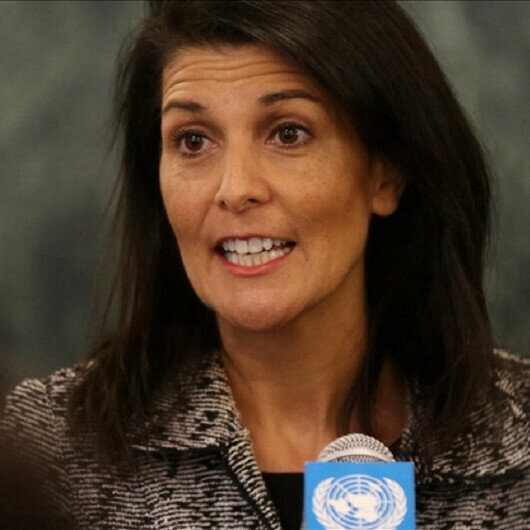 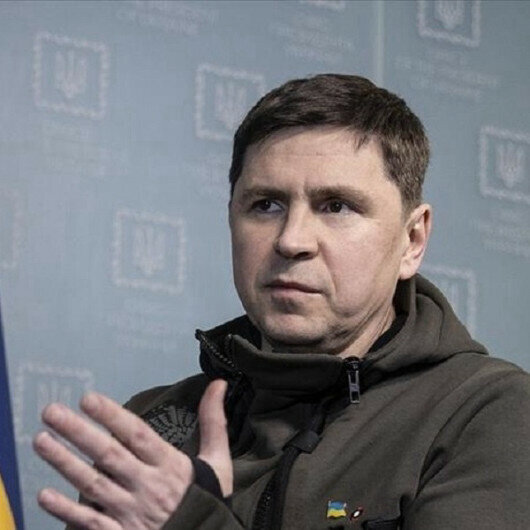 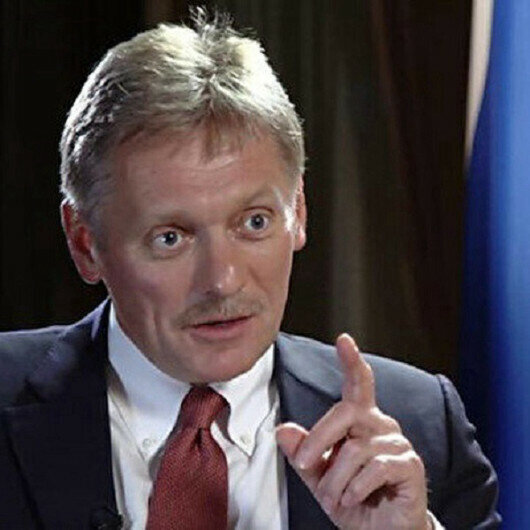 Russia warns of direct escalation if Ukraine gets long-range missiles 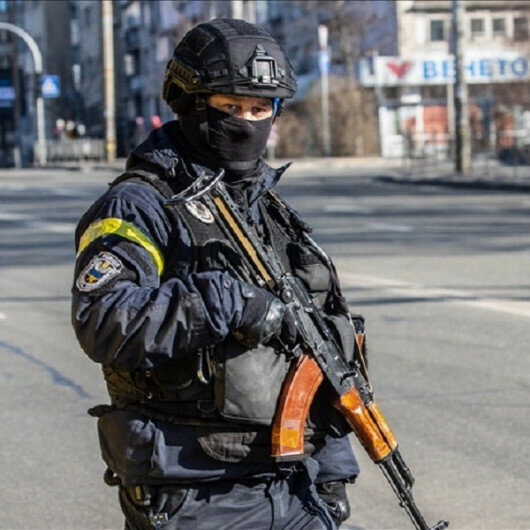