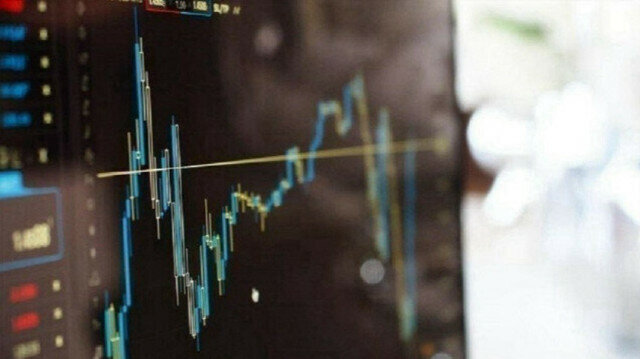 With midweek, sales dominated global stock markets amid growing expectations of a recession.

On Wednesday, US producer inflation saw its biggest decline since April 2020 with 0.5% on a monthly basis in December.

Despite the positive inflation data, hawkish statements by Fed officials saying that the final interest rate should be above 5% and weak macroeconomic data strengthened recession forecasts in the stock markets, bringing the negative course.

St. Louis Fed President James Bullard said it is necessary to act as quickly as possible to reach 5% in the benchmark policy rate.

Cleveland Fed President Loretta Mester also said interest rates should rise slightly above the 5.25-5.50% range which was targeted for the end of the year.

On the other hand, retail sales in the US fell 1.1% in December, below expectations, and industrial production fell 0.7%, the biggest drop since September 2021

The Fed's Beige Book report on the US economy said US companies expect "low growth" in the economy in the coming months.

Following these developments, markets overwhelmingly expect that the Fed will increase interest rates by 25 basis points at its Feb. 1 meeting, with a 96.4% possibility.

The bank is expected to hike interest rates by 25 basis points in March and May, and not to make any changes in June.

With these developments, a sales-weighted course was followed in the New York stock market on Wednesday.

The US index futures contracts started the day down.

The barrel price of Brent oil retreated from its highest level in one-and-a-half months, falling 4.5% from $88 to $84.1, while the price per pound of copper lost 2.2%.

On the European side, the CPI announced in the UK on Wednesday remained in double digits, although it continued to slow down, gaining 10.5% annually in December.

The euro area's annual inflation rate was also at 9.2% in December, according to official figures on Wednesday.

Rumbles of a recession put the spotlight on the ECB President Christine Lagarde's speech at a Davos panel on Thursday.

On the Asian side, exports rose 11.5% and imports 20.6% year-on-year in December, according to data released today in Japan.

On Thursday, the Turkish Central Bank is set to release its latest interest rate decision. 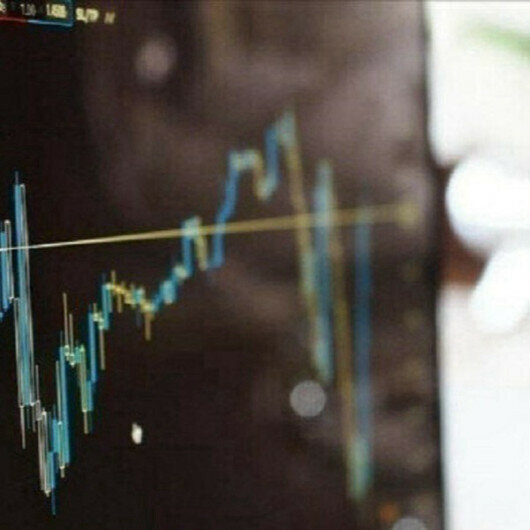 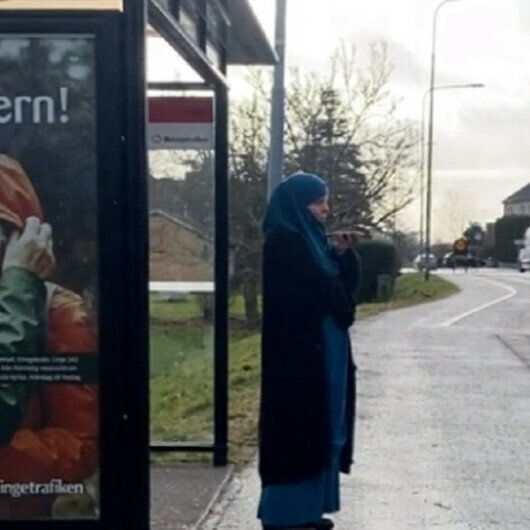 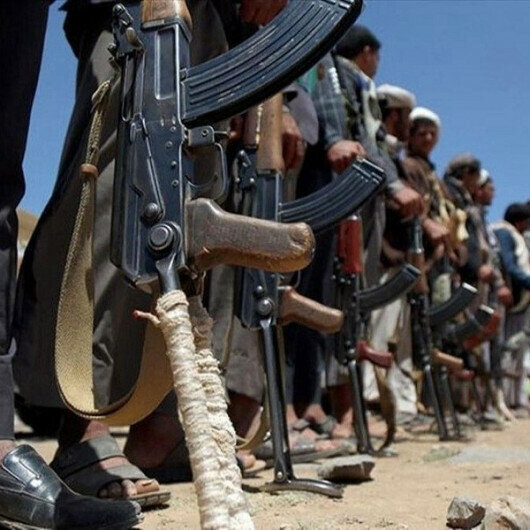 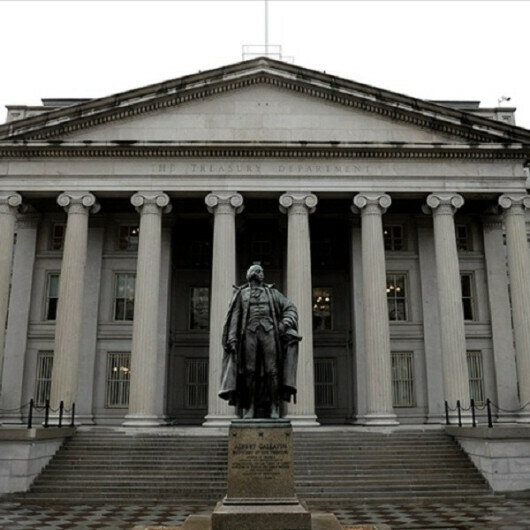 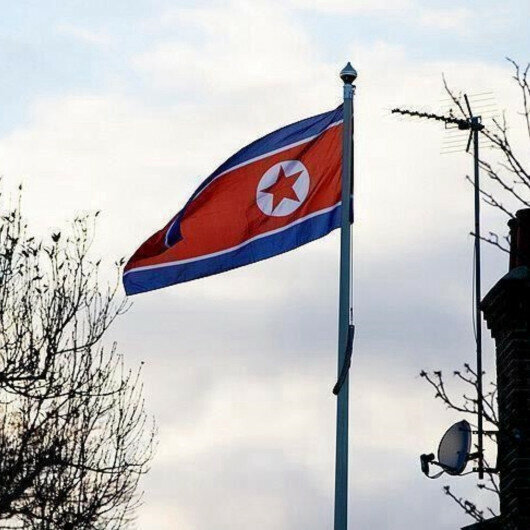 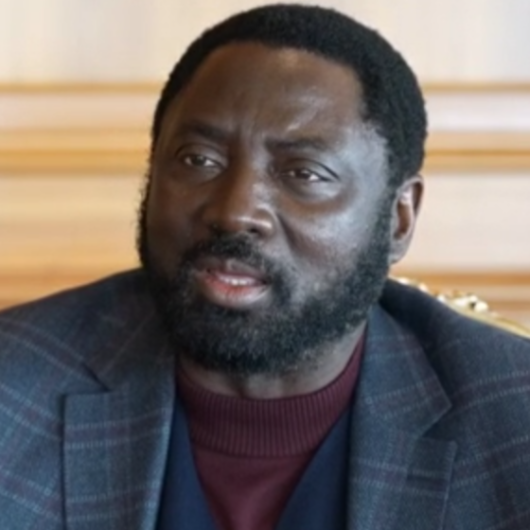 Erdogan one of the strongest leaders of the Ummah: Gambian FM