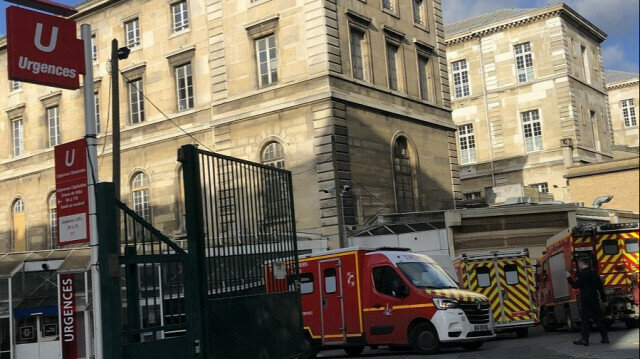 The French health system is going through a crisis due to insufficient wages, and the lack of personnel, beds, and infrastructure amid a "tripledemic" of coronavirus, flu, and bronchiolitis.

The crisis became more tangible with waiting periods of up to 10 hours in emergency units, patients laying in the corridors, and some of them dying before receiving treatment.

According to information compiled by Anadolu from official figures and local media, 31 patients died last month in emergency units for not receiving treatment in time.

Emergency units were 55% more solicited in December 2022, on a year-on-year basis, the France Samu-Urgences union reported.

During Christmas, patients had to wait up to 19 hours to consult a specialized doctor.

The union's president Marc Noizet said hospitals' halls are full with patients who cannot access a bed and so have to wait in emergency units.

Noizet added that the majority of those who died were over 60 or 70 years old.

Last month, it took two or three days in France to be transferred from emergency units to services.

Dr. Philippe Juvin, an MP and also a member of the Samu-Urgences union, said the accurate number of fatalities is 150, instead of the official figure of 31.

He explained that those figures come only from 19 departments – which share information voluntarily – out of 32.

A report of the Senate published in March 2022 showed that the situation in hospitals has further deteriorated with the COVID-19 pandemic.

France had 338 doctors per 100,000 inhabitants in general, which ranks the country the 18th among 19 EU members that share their details on Eurostat.

The country also lacks 60,000 nurses. In July 2022, nurses' wages were raised, while the working conditions worsened. A beginner nurse's monthly salary is around €1,600.

Currently, healthcare workers work more than 60 hours per week in France, some even surpass 70 hours.

The government announced a budget of €19 billion to strengthen the healthcare system.

President Emmanuel Macron expressed his wish to increase the number of medical assistants – currently around 4,000 – to 10,000 by the end of 2024, adding that 6 million French people do not have access to an attending physician. 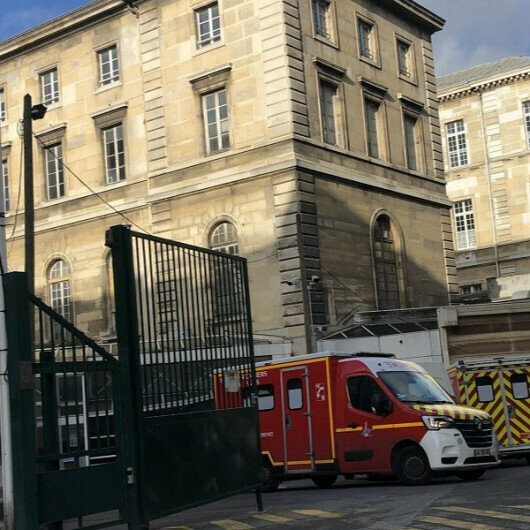 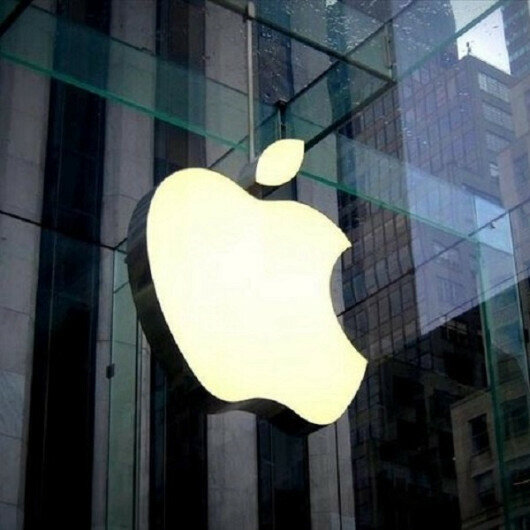 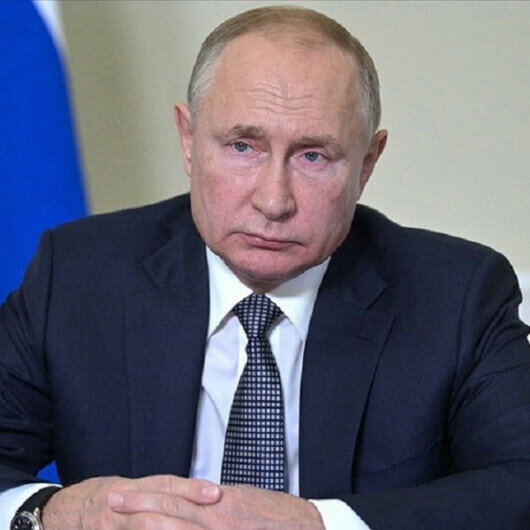 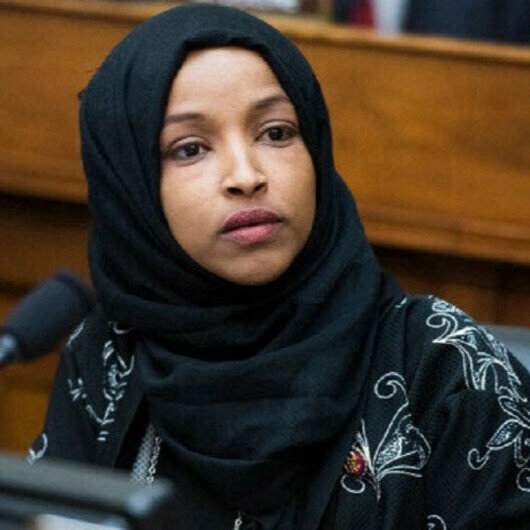 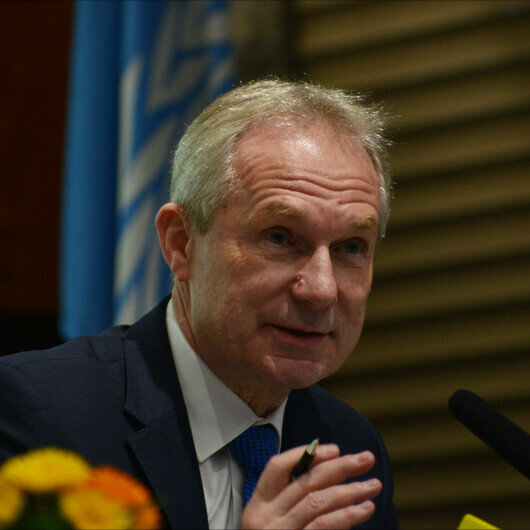