Faith Tourism: A Journey to Spirituality

Millions of people around the world visit spiritual attractions every year to refresh their faith and belief in their religion, as faith tourism has become a considerable sector with its outstanding values 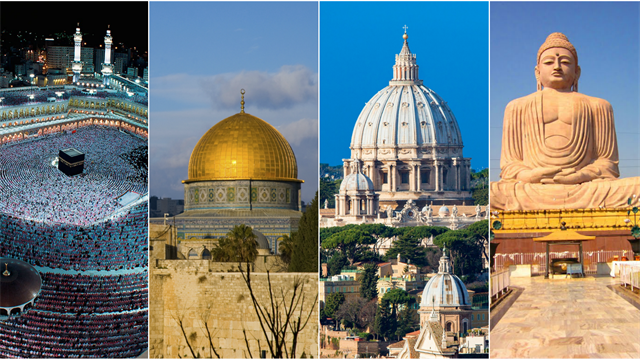 Many places appeal to people with their natural beauty, as well as the pleasure and comfort they offer. However, some places do not need any of these to attract attention. They have taken millions of people to the roads only with the spirituality that they offer.

Faith tourism takes more than 300 million people to spiritual attraction spots every year. It has achieved a global capacity of $25 billion. Visiting spiritual destinations for religious beliefs or spiritual values was considered a niche 30 years ago, but today it has become a considerable sector with ever-increasing globalization, technological advances and transportation opportunities.

Below are the most popular destinations of faith tourism in the world.

Allure of Qaba' and Mesjid Nabawi

Undoubtedly, the most popular hajj destination in the world is Qaba', the oldest temple on earth. It is located in Mecca, which is visited by millions of people every year to perform the religious duty if they can afford to do so at least once in a lifetime. Every year 15 million Muslims set off from around the world for the hajj duty to Qaba', which is the center of religious gathering, as well as the towns of Mecca and Medina.

It Takes Patience for Vatican

Vatican City, the heart of the Catholic Church, is not only the central authority of the Catholic Christians. The Catholic community, which constitutes a significant part of the world population, considers this city-state sacred for the papacy authority, saints and the monuments. The story that the Founding Father of the church, Saint Petrus, took his last breath here makes the Vatican particularly special for Catholics. Having been a city-state since 1929, it is the central authority of the Vatican Catholic Church, as well as the capital city of the faith and cultural tourism that attracts millions of visitors every year.

People flow to the Ganges River

Passing through 4,000 kilometers from the Himalayans to the Bay of Bengal, the Ganges River is the most sacred among all the other rivers for 1 billion people, despite not being the most magnificent one. Named as the Ganges Ma or the Mother Ganges, this river is visited most for worship, as a popular destination of faith tourism. It is believed that the sins of those who drink from or swim in this river are forgiven. The Ganges has hundreds of temples on its shores. Varanasi town on the Ganges River, attributed to the Goddess Shiva, is one of the most popular pilgrimage destinations of Hindus. Millions of Hindus come to this city with its numerous temples to bathe in the Ganges River or spend their last days here.

A center of three religions

Eighty-two percent of the almost 3.5 million tourists visiting Israel every year do not leave without seeing Jerusalem. Almost all tourists come to the country for either religious or touristic purposes because of Jerusalem, as well as its values representing Judaism, Christianity and Islam. Jerusalem, which the Jews consider Sion according to their Holy book and regard as their capital city for eternity and the city of the Prophet David, has a special place in their mythology because of Solomon's temple. For Christians, it is special because it is the location of the Last Supper, crucifixion and ascension of Jesus Christ. For Muslims, it is the third city given a special holy place, and it is where Prophet Mohammed ascended, which entails a different symbolism.

Those looking for enlightenment under the same tree with Buddha

Lying in east India, the Province of Bihar close to the Nepal and Bhutan border receives more than 1 million visitors every year. It is possible to say for the Buddhists visiting the city in crowds for religious purposes that everything starts under a tree here, because this is the exact place where the Prince Gautama Sidharta arrived after he set off in the quest of finding the truth 2,500 years ago to accomplish a 49-day-long meditation and become Gautama Buddha, the enlightened.

A fantastic city over the clouds

The legendary Inca town of Peru at the top of the Andes Mountains at an altitude of 2,300 meters, Machu Picchu was recognized one of the “7 Wonders of the World" ten years ago, which immensely expanded its reputation. This spiritual city which was built by the command of an Inca Emperor in the 14th century survived until now only because it was not found and destroyed by the Spanish invaders. Being located in a mountainous area that is challenging and almost inaccessible has definitely come with benefits.

Virgin Mary Manifests Herself in This Cave

The event which bestows this city its highest second popularity after Vatican despite having no previous significance in terms of Christian history dates back to a much recent date of 1858. No sooner than Mrs. Bernadette Soubirous living in Lourdes, a farm town then of 4,000 residents, whose life was dedicated to religious rituals, claimed to have seen and spoken to the Virgin Mary in a cave that the entire local community gathered in, turning it into a sacred destination soon enough.

A Golden Temple in the “Immortality Pool" of the Sikhs

Harmandir Sahib, also known as the “Golden Temple" in the Punjab Province, Amritsar Town of India, is a spiritual place. Sikhs only represent 2 percent of the population of India, yet the significant number of visitors, 100,000 people daily, makes this sacred temple of the Sikhs quite a popular faith tourism destination in the world.

It is one of the most significant religious and historical monuments of China with 22 temples and 800-year-old tablets on Mount Tai that is close to Tai'an County in Shandong Province, with artwork representing the Taoist period and philosophy in China, despite erosion of religious beliefs due to Communism. 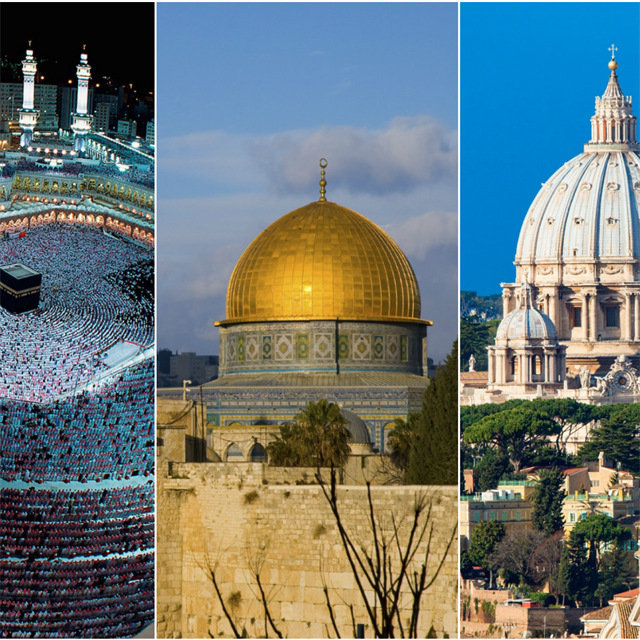 Faith Tourism: A Journey to Spirituality 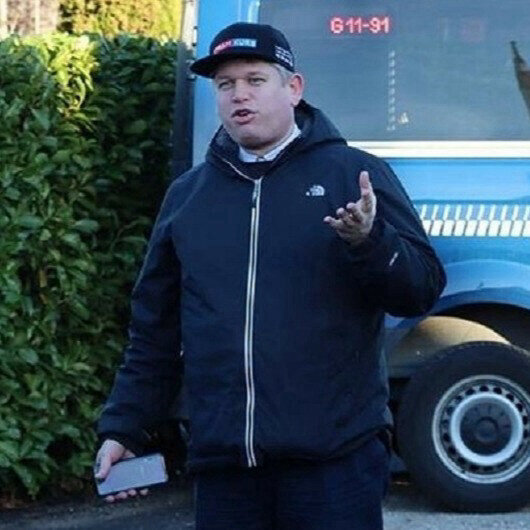 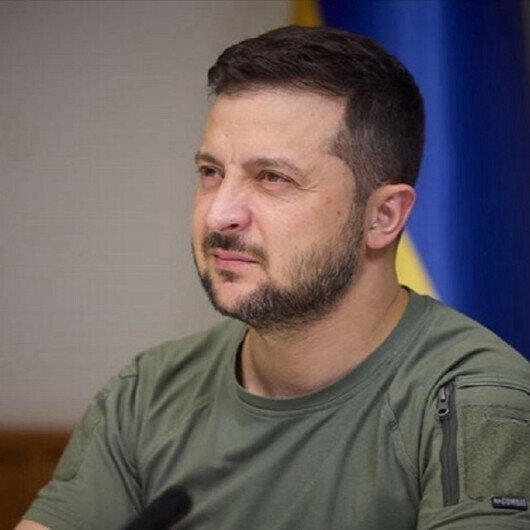 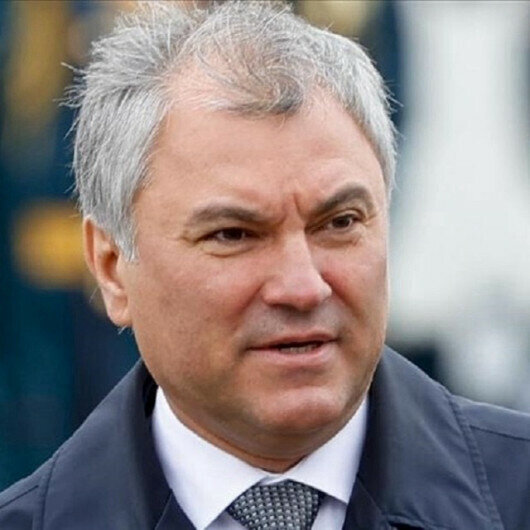 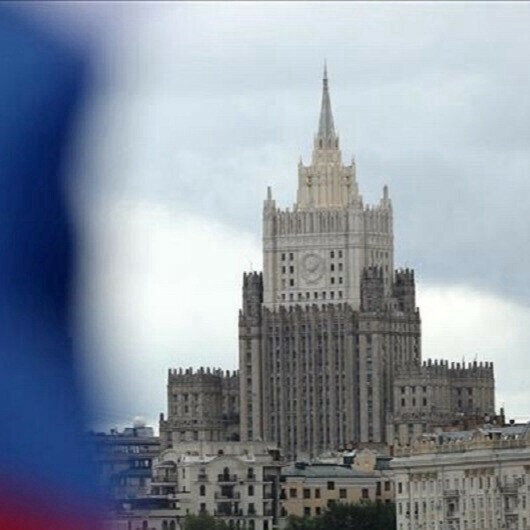 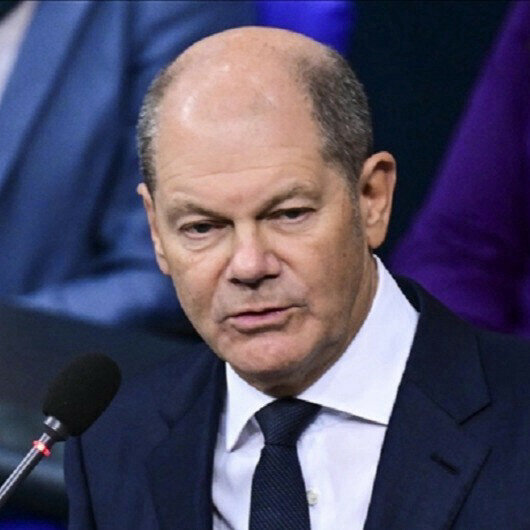