|
Life
Cinema
Palestinians have been severely dehumanized, says producer Nabulsi
“Israel claims to be the only democracy in the Middle East and is in denial that they are illegally occupying an entire nation of people while treating them with an entirely different and separate set of unfair and inhumane rules and laws than those they apply to themselves,” says Palestinian film producer Farah Nabulsi
ERSIN ÇELIK,  Yeni Şafak  Monday 09:54, 22 January 2018 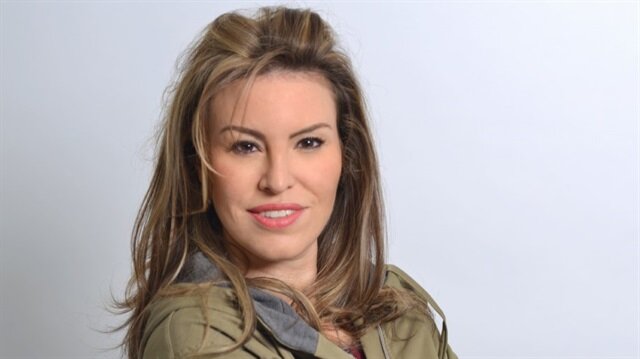 Farah Nabulsi, a Palestinian film writer & producer, spoke to Yeni Şafak daily in an exclusive interview about the struggles of imprisoned Palestinian children she has portrayed in her new short film: Today They Took My Son.

How was the idea to shoot a short movie about imprisoned Palestinian kids born?

It was after a trip to Palestine, for the first time as an adult, when I decided that I must do my part in showing others in the world what is going on in actual fact on the ground to Palestinians. However, I wanted to do it in a way that was not just “news,” but would resonate with people on a deeper and emotional level.

After all, Palestinians have been severely dehumanized and it is important to remind people that they live, love, laugh, bleed and breathe just like anyone else. The idea was not to do a short film on just Palestinian child prisoners in Israeli military detention, but to make short films on a variety of the injustices they suffer so people can receive the information in a way that hits them where they feel, and you can only do that with stories. 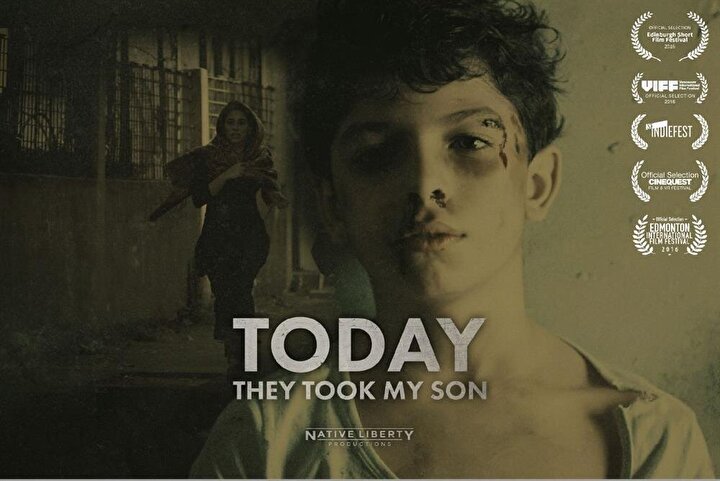 Today They Took My Son, one of my first short films, deals with this injustice of child prisoners because it was the story I was most deeply affected by. As a mother, the idea of anyone taking any of my children and putting them through this process breaks my heart. Israel is the only country in the world that processes children through a military detention system that, by its very nature, does not provide the necessary protections to those children. The double-standard and hypocrisy that an Israeli child would never be treated this way, but Palestinian children are, is unacceptable. Yet Israel claims to be the only democracy in the Middle East and is in denial that they are illegally occupying an entire nation of people while treating them with an entirely different and separate set of unfair and inhumane rules and laws than those they apply to themselves.

What kind of Palestine have you seen?

When you visit occupied Palestine you come to realize how widespread, systematic and institutionalized the oppression actually is. The illegal Israeli settlements that emerge from hilltop to hilltop is shocking. From afar they appear simply like nice affluent neighborhoods, but when you recognize that they have no right to be there in international law, that they sit upon stolen land, that all the brutality and oppression that surrounds them like the soldiers, the checkpoints, the Wall, the permit systems, the water shortages, the home demolitions, the destruction of farm lands, and much more that Palestinians have to deal with every day, is BECASUE of those settlements and that the government of Israel encourages and supports them and considers them part of Israel, as well as being the guardian of the Apartheid system that serves those settlements, then you feel truly shocked and deeply saddened. 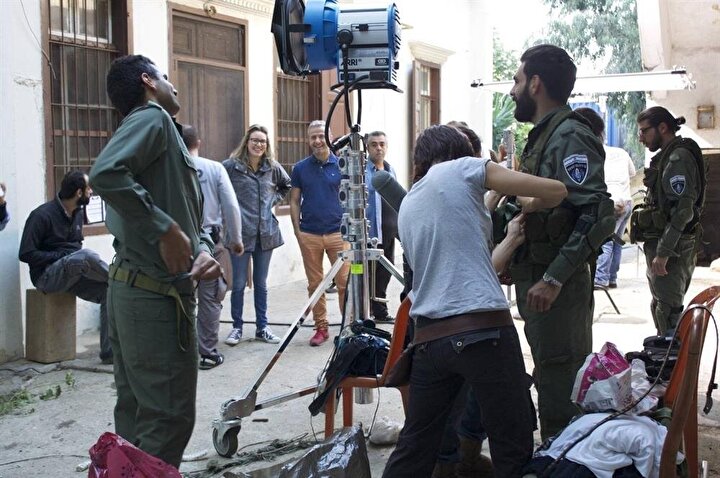 Can you tell us about your new short movie published on the Internet?

This short film, Today They Took My Son, is based on a UNICEF report and is about a mother coping with her young son being taken away by a military system. Her helplessness to prevent the cruel and inhumane treatment she knows he is experiencing is more than any mother can bear.

Right now with all the tensions around Trump’s Jerusalem announcement, we have seen a number of Palestinian children in the news being taken by the Israeli military, including 17-year-old Ahed Tamimi, the girl from Nabi Salih who was arrested for slapping an Israeli soldier. She is one of around 10,000 Palestinian children taken since 2000 by the Israeli military whose stories do not reach the news and the painful story I tell in this short film is usually the same for each one of them. 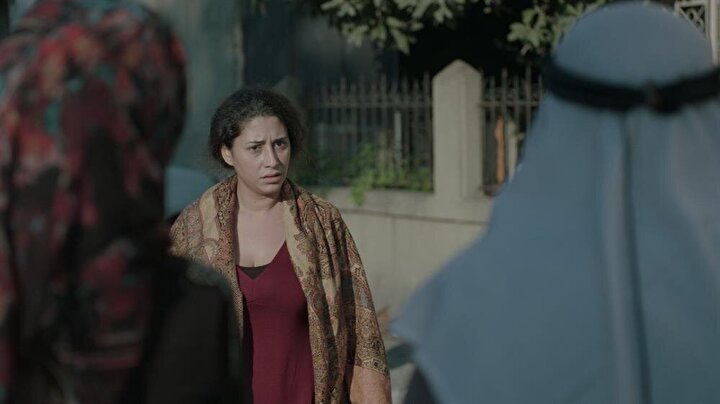 What do you think about Western media's position towards Palestine issue? How can you describe their approach to the issue?

There is simply no context in Western main stream media’s reporting of the Palestine-Israel conflict. Context is everything. Context is a decades-long illegal occupation. Context is checkpoints, home demolitions, the blockade of Gaza, the Wall, settler violence, illegal settlements, military brutality, permit systems, child prisoners and more. Without context, their reporting is misleading and meaningless and as such Palestinian revolt, resistance and even violence is framed as barbarism, terrorism and baseless hatred, rather than resistance to illegal occupation, legitimate struggle for freedom and rejection of the theft of their lands and the inhumane treatment they are subjected to.

Palestinians, who were forced to migrate, want to return to their country and they all live difficult lives. Does your family have a migration story?

I am very fortunate in that my parents ended up in the UK in the early 70s and made a good life for us there. I do not yearn to live in Palestine personally, but I would like all Palestinians to have a choice to visit if they wished and live there if they chose, instead of squalled refugee camps and statelessness. My story is far more fortunate than most and for that I am grateful - which is why I feel even more compelled to do the work I am doing.

What can you say about Trump's decision on Jerusalem?

I released a video blog on my social media with a more complete personal reflections here, but in short, while it is very disturbing, this is just another illegal annexation land grab that is in line with what Israel has been doing since 1948. At least this way we can stop pretending that the U.S. is an honest broker of peace and acknowledge, without a doubt, that the so-called “peace process” and two-state solution has been a smoke screen and a façade simply allowing Israel to build more illegal Israeli settlements on land that is supposed to be for a Palestinian state.

I think it also shows the Palestinian Authority to be totally powerless and they should end their complicity with Israel, working to simply keep Israel secure while receiving nothing positive in return for Palestinians except their own personal incomes, and given the Oslo Agreement is clearly dead. They should hand back the full occupation to Israel with all the headaches and expenses that it involves instead of allowing part of it to be outsourced to them.

A two-state solution wasn’t a bad idea but with this recent Jerusalem move, among other actions, one can clearly see that Israel has other plans. Many of us knew this already, but for the first time, those not so familiar with the conflict can clearly see the imbalance and unfairness of such a unilateral, unapologetic and arrogant move by Trump.

What are your forthcoming works? Do you have a new project?

Yes! I am currently beginning work on my next two short films. “I’m not an animal” that addresses checkpoints and checkpoint humiliation, and the other one is “The Nightmare of Gaza.” I am also working hard on further developing the website I founded, www.oceansofinjustice.com. The site houses the films we release as well as deconstructs all the injustices Palestinians have and continue to suffer. It provides further resources for people to learn more and soon will guide people to the best change making organizations who are working to bring freedom, justice and equality to Palestinians.

#Farah Nabulsi
#Today They Took My Son
#Palestine
#Israel
#US 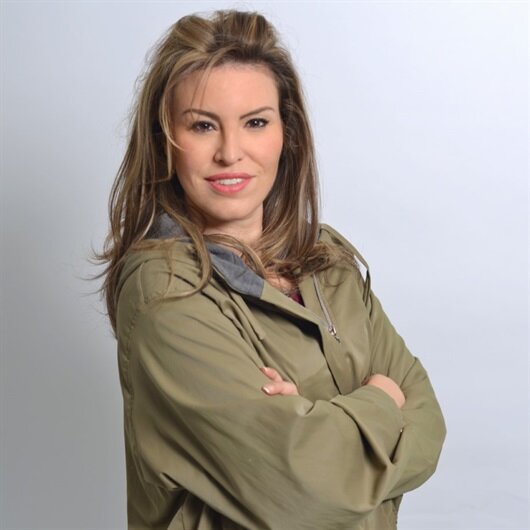 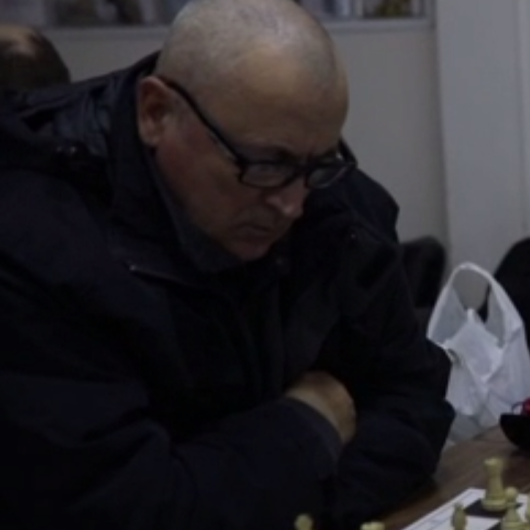 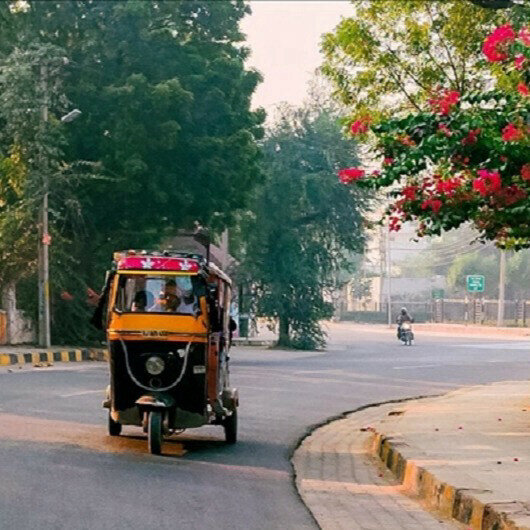 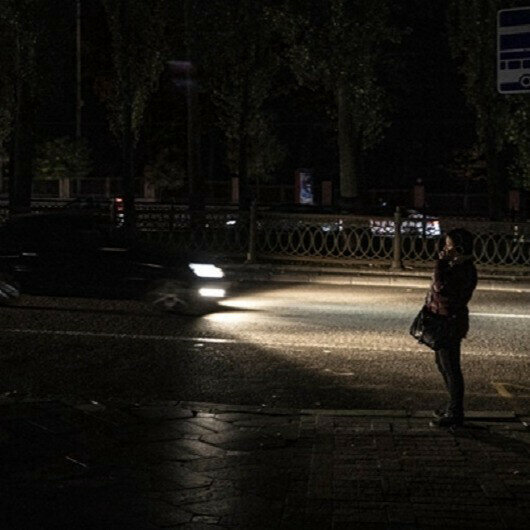 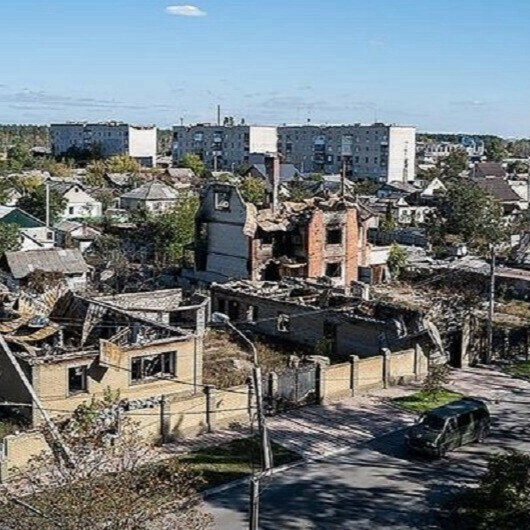 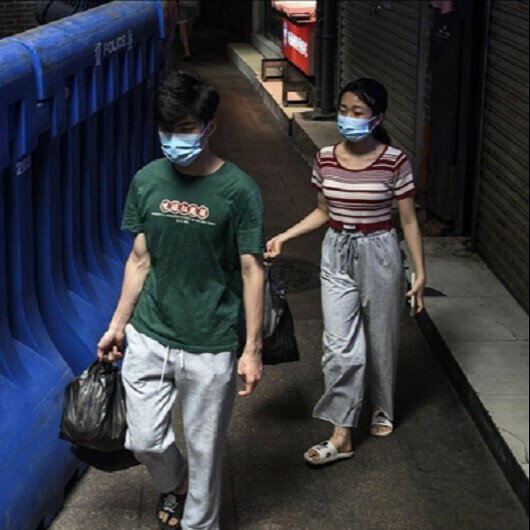