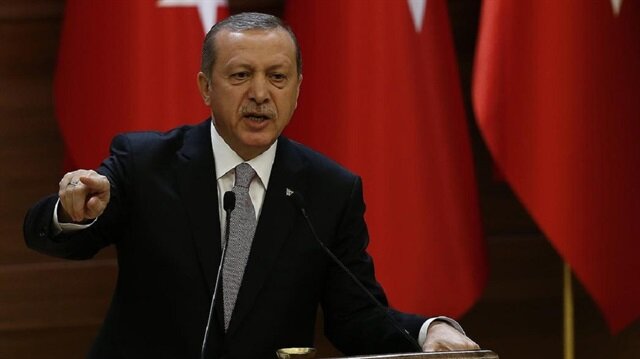 Turkish President Recep Tayyip Erdogan has given a suggestion to build a city in northern Syria for refugees fleeing the war-torn country.

In his address at an award ceremony in Istanbul Friday, Erdogan called on the international community to join hands with the Syrian refugees.

"Let's build a city in northern Syria. Let's build an approximately 4,500-square meter [wide] city and include everything, infrastructure…with [help from] the international community," he said.

He said Turkey and other countries could cooperate in the construction of such an endeavor.

Syria has remained locked in a vicious civil war since early 2011, when the Bashar al-Assad regime cracked down on pro-democracy protests with unexpected ferocity. Since then, more than 250,000 people have been killed and more than 10 million displaced, according to UN figures.

The president said the West had failed to view refugees as “homo economicus”, a term used in economics to define a human being characterized by its ability to make rational decisions.

"What the West tells us? Here, we will give you €3 billion in a year. Look, it has been four months since it gave us this promise. They will still give, still give," the president said.

Erdogan pledged to open the country's doors to Syrians even if the West did not pay money.

Turkey, which hosts 2.7 million Syrian people, shelters more refugees than any other country in the world, according to the UN Refugee Agency.

Turkey has so far spent $9 billion in hosting Syrian refugees. 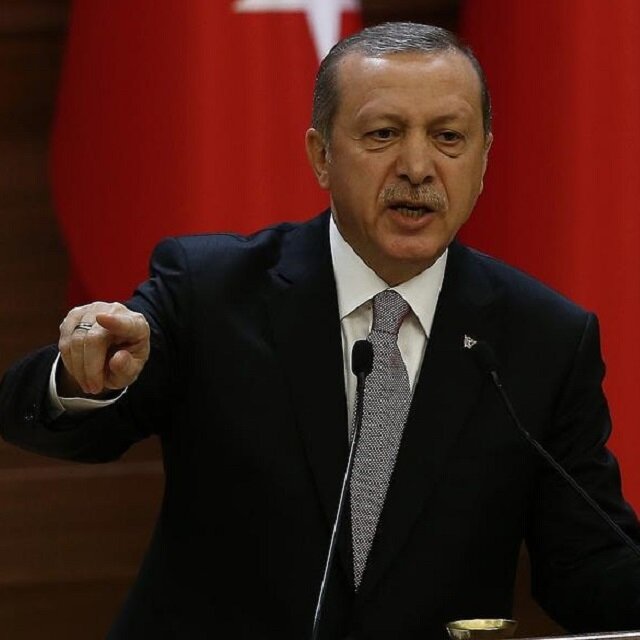 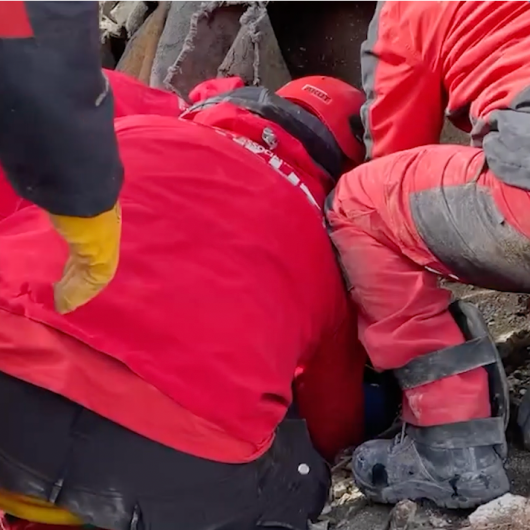 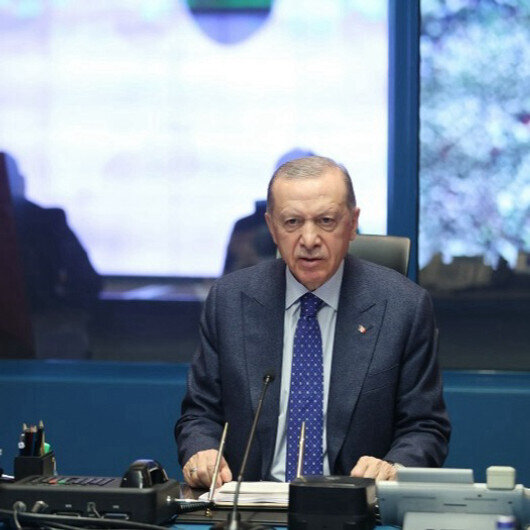 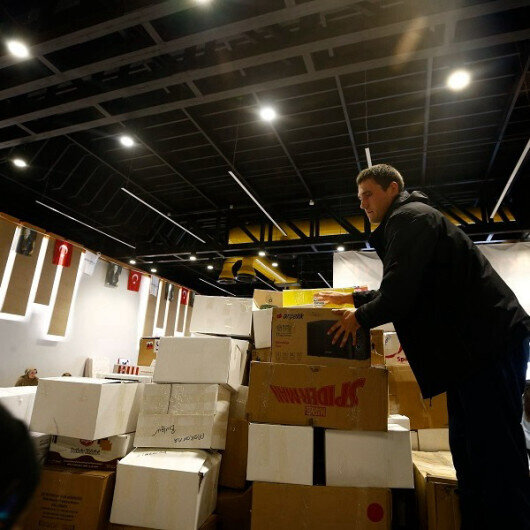 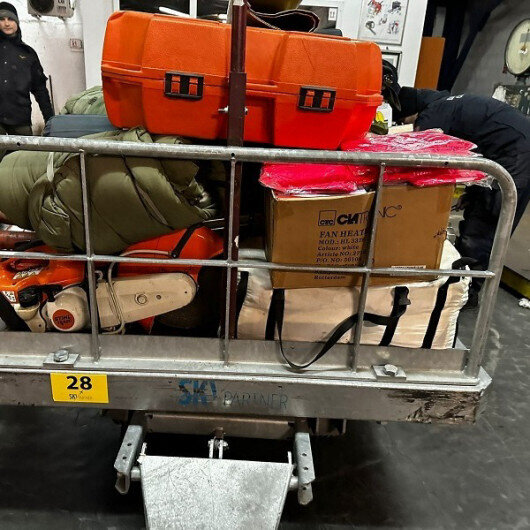