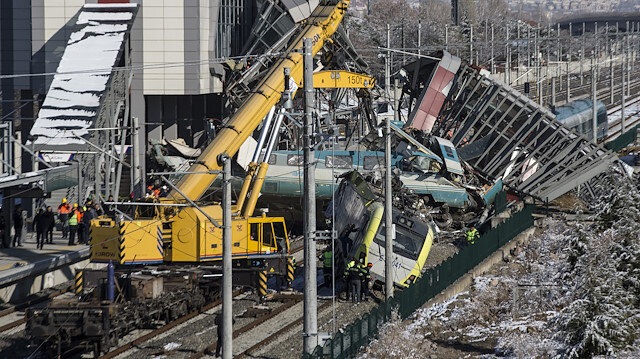 At least nine people were killed and 47 others injured early Thursday when a high-speed train crashed into a pilot engine.

Diplomatic missions in the capital Ankara extended their condolences to Turkey over a deadly train crash on Thursday.

"On behalf of the United States, our deepest condolences to the families and friends of those who died in the tragic train accident in Ankara today; we share the great sorrow and wish quick recovery to the many injured," the U.S. Embassy in Turkey said on Twitter.

British Ambassador to Ankara Dominick Chilcott conveyed his condolences on Twitter to the families and relatives of those who lost their lives in the train crash, and wished immediate recovery to the injured.

On behalf of the EU delegation in Turkey, Ambassador Christian Berger said: "We are deeply saddened that seven people died and more than 40 people were injured in the train accident."

He also conveyed his "heartfelt" condolences to Turkey and the families, and wished the speedy recovery of those who are injured.

At least nine people were killed and 47 others injured early Thursday when a high-speed train crashed into a pilot engine traveling along the same rails.

The train was en route to Konya in central Turkey.After the crash, a pedestrian overpass also collapsed onto some of the train cars. 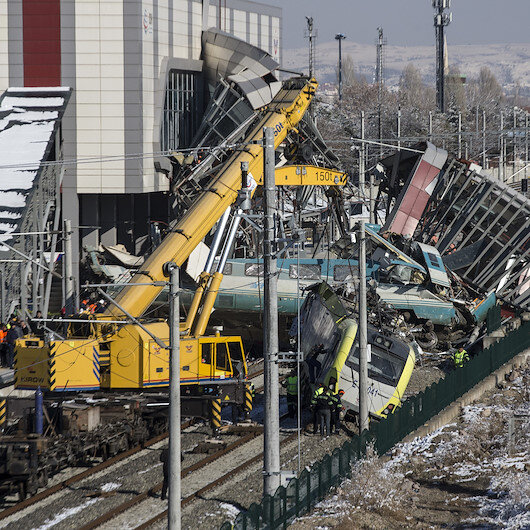 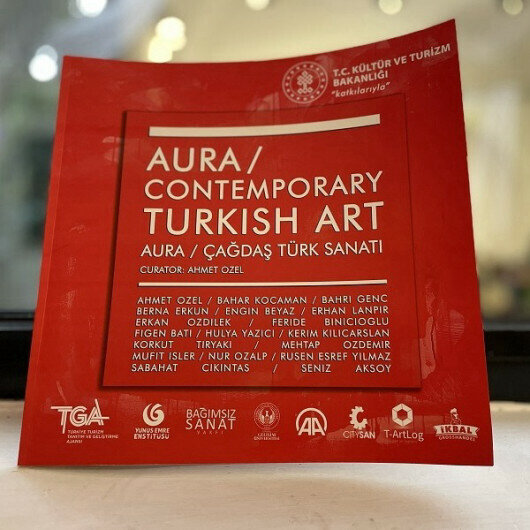 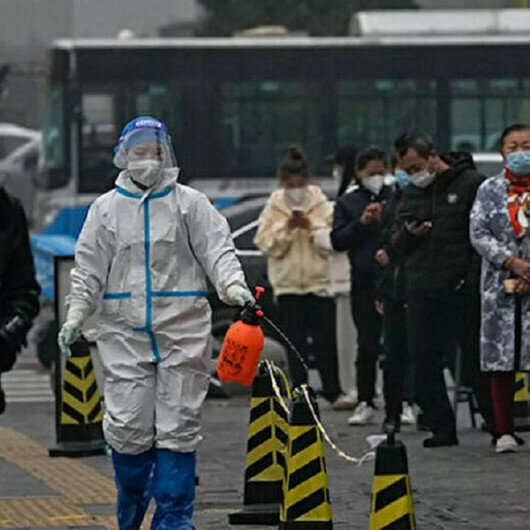 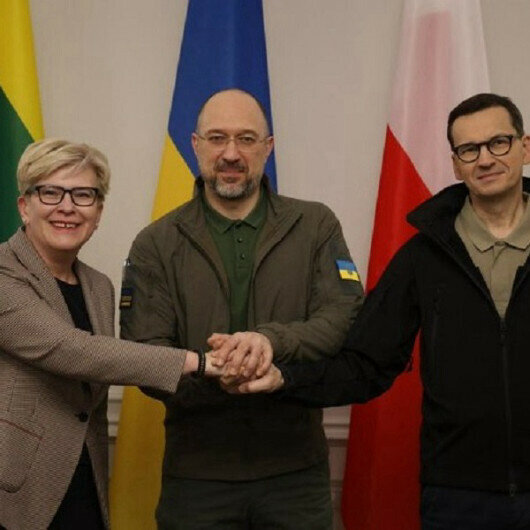 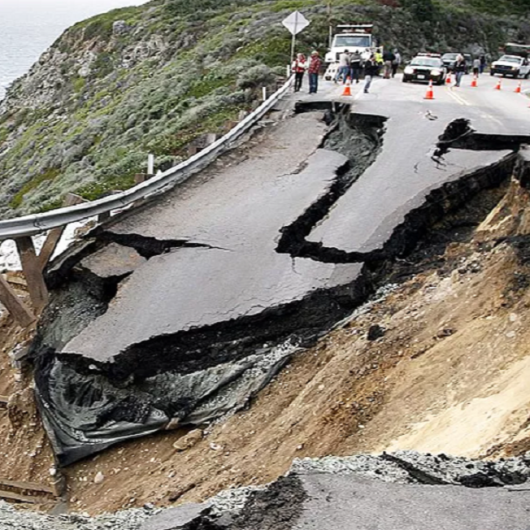 At least eight dead, many missing in landslide on Italy's Ischia island 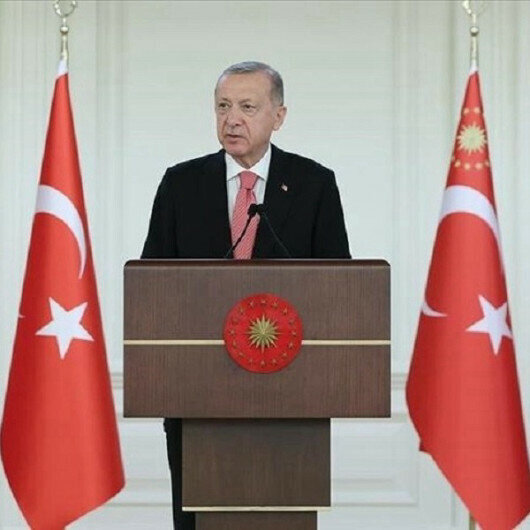