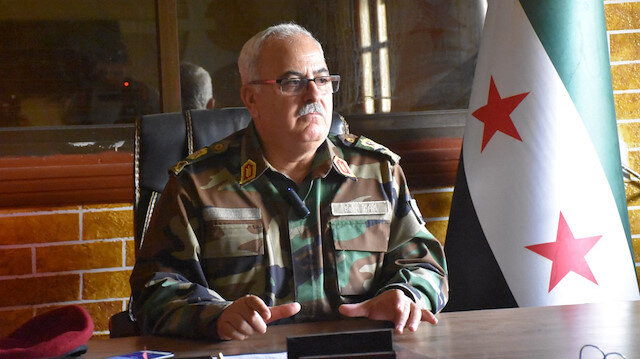 “We are ready for an operation to east of the Euphrates,” said Selim Idris in an exclusive interview to Anadolu Agency. He is defense secretary of Syria's Interim Government and head of the Syrian National Army (SNA), composed of various Turkey-backed opposition groups.

Idris underlined that the land east of the Euphrates River is part of Syria.

"These lands are currently under the control of SDG which includes PKK/PYD ringleaders. These terrorists occupied our homes. Returning displaced people to their homes and clearing their land of terrorists are our foremost duties at this point," he added.

Terror groups want to divide Syria and are threatening Turkey's security and stability, he said.

“Purging our home of terrorists is a goal we share with our Turkish brothers," he added.

Idris also addressed inhabitants of the region who have to live under the occupation of the terrorist organization YPG/PKK.

“We tell our people there that the PKK and PYD separatist terrorist organizations are no different from Daesh. They came to divide our country, they destroyed everything,” he added.

Idris went on to say that SDG, Assad regime and Daesh acted together against the Syrian revolution.

“We have seen how Daesh, acting in partnership with the Assad regime, withdrew without fighting the SDF,” he said.

The Syrian revolution began against the oppression of a dictatorship, said Idris, adding western countries failed to support their cause but they supported separatist terrorist organizations in Syria.

“We asked the countries of the free world to support our struggle and save us from this regime. However, they gave up the principles of freedom they believed in and implemented their own plans, leading to the prolongation of the crisis.”

Since 2016, Turkey’s operations Euphrates Shield and Olive Branch in northwestern Syria have liberated the region from YPG/PKK and Daesh terrorists, making it possible for Syrians who fled the violence to return home.

Turkey has long decried the threat from terrorists east of the Euphrates in northern Syria, pledging military action to prevent the formation of a "terrorist corridor" there. 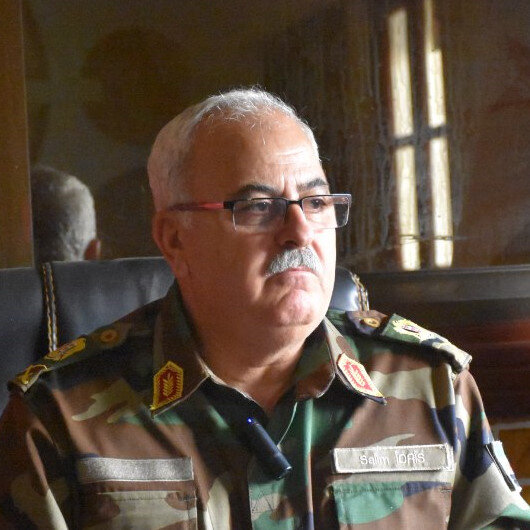 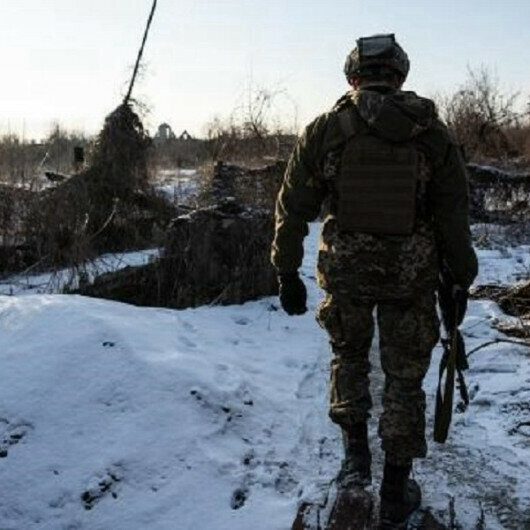 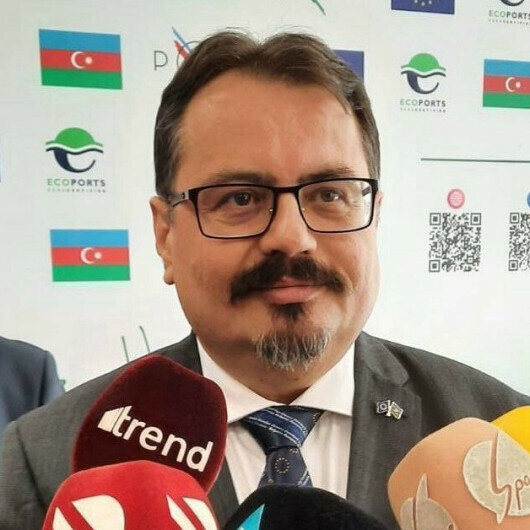 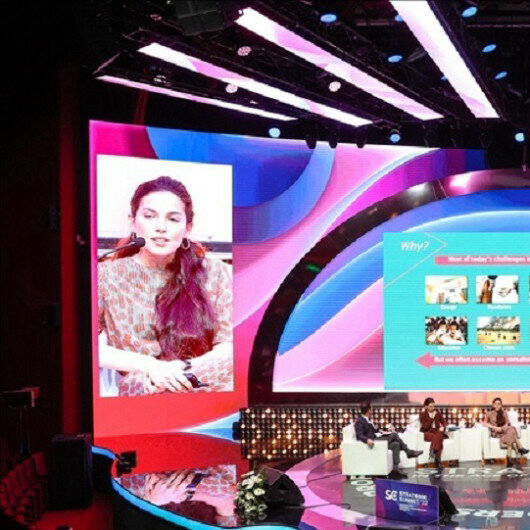 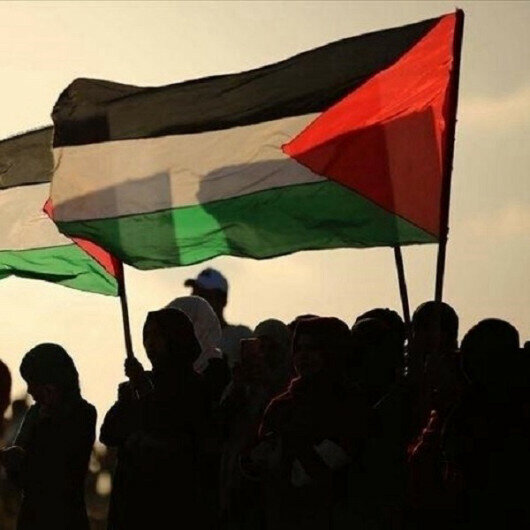 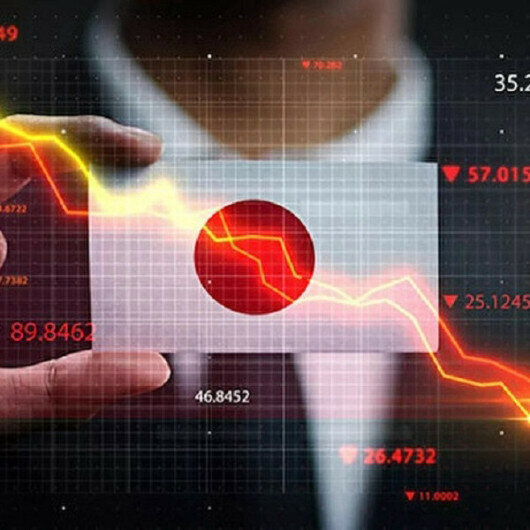