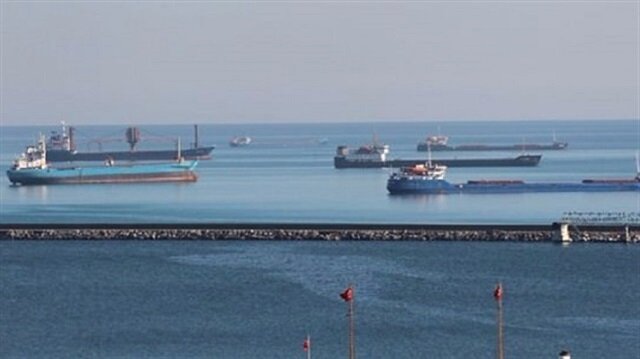 Turkish maritime authorities have detained 27 Russian ships on the country's ports on Black Sea in retaliation for the seizure of eight Turkish-flagged ships at Russian ports.

Russia detained five Turkish-flagged ships in its ports for audit under the Black Sea Memorandum in the week after November 24, a move to retaliate against Turkey's downing one of its war planes on the Turkish-Syrian bomber. Officials in Ankara said the number of Turkish ships detained at Russian ports in the Black Sea rose to eight as of December 15.

Turkish officials first maintained a wait-and-see policy to see whether Moscow would take a step back from its hostile stance. As Russia continued to detain Turkish ships, Turkey has begun to detain Russian-flagged ships whose deficiencies were detected during audits in accordance with the Memoranda of Black Sea and Mediterranean under the principle of reciprocity.

Only six Russian ships had been seized until December 8. Authorities in Ankara declared that the number of Russian-flagged ships detained at Turkish ports had increased to 27 as of Tuesday in response to Moscow's ongoing threatening manner.

Russian officials proposed talks to discuss ways to overcome this crisis, which has had an adverse impact on the two countries' shipping trade. Maritime officials from Moscow and Ankara corresponded via e-mail over the mutual retaliations disruption of commercial sea traffic.

Turkish officials confirmed that Moscow has taken a step forward, apparently to ease strained relations with Ankara, but avoided giving details about when and where the proposed meeting will take place. 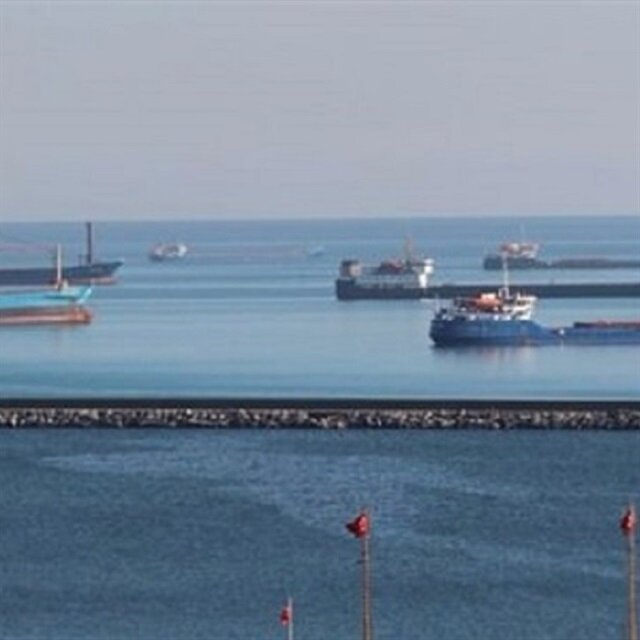 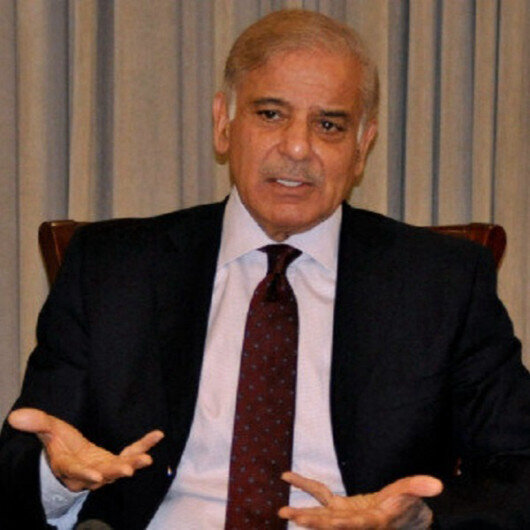 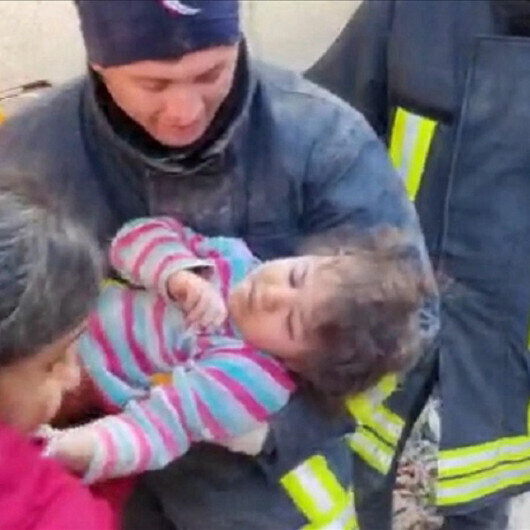 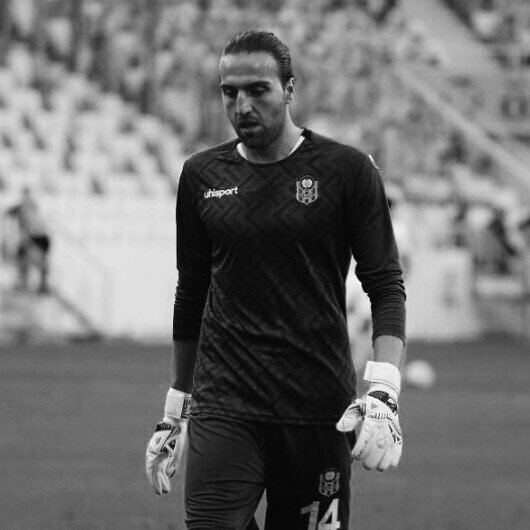 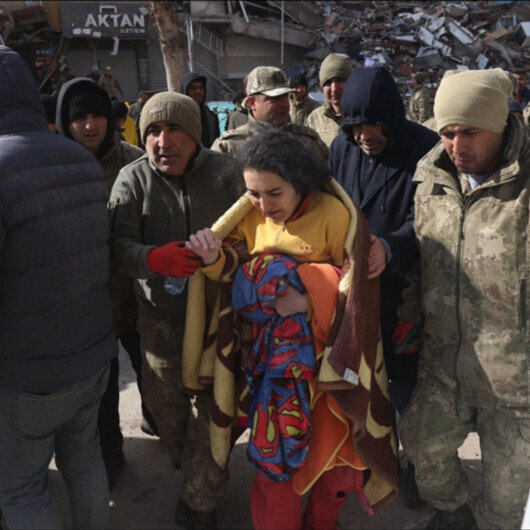 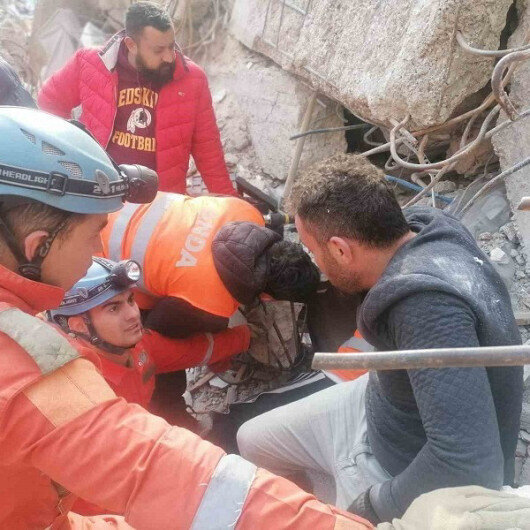