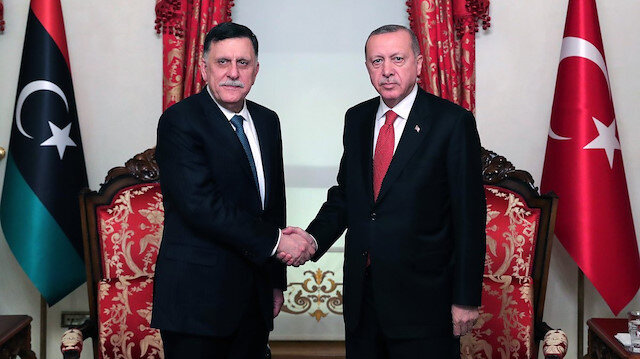 The Foreign Affairs Committee of Turkey’s parliament on Monday approved a recent agreement between Turkey and Libya on military cooperation.

Speaking to Anadolu Agency, Turkey's special envoy to Libya Emrullah Isler said the pact called a halt to those who try to ignore Turkey in the eastern Mediterranean.

"With this move, Turkey took the board in the eastern Mediterranean. Turkey showed that it was a playmaker in the region," Isler noted.

He added: "This is a step we have taken against the those who were unfair to Turkey."

The agreement will become law after being ratified by the full parliament.

Seeking to "provide a foundation for relations and develop cooperation" between Turkey and Libya's UN-recognized Government of National Accord (GNA), the pact includes increased cooperation in the exchange of personnel, materials, equipment, consultancy, and experience between the two sides.

It also offers Turkish support for the establishment of a quick reaction force for the police and military in Libya, as well as enhanced cooperation on intelligence and the defense industry, among others.

On Nov. 7, Ankara and the Tripoli-based Libyan government reached two separate memorandums of understanding (MoU), one on military cooperation and the other on maritime boundaries of countries in the Eastern Mediterranean.

The maritime pact asserted Turkey's rights in the Eastern Mediterranean in the face of unilateral drilling by the Greek Cypriot administration, clarifying that the Turkish Republic of Northern Cyprus (TRNC) also has rights to the resources in the area. It went into effect on Dec. 8. 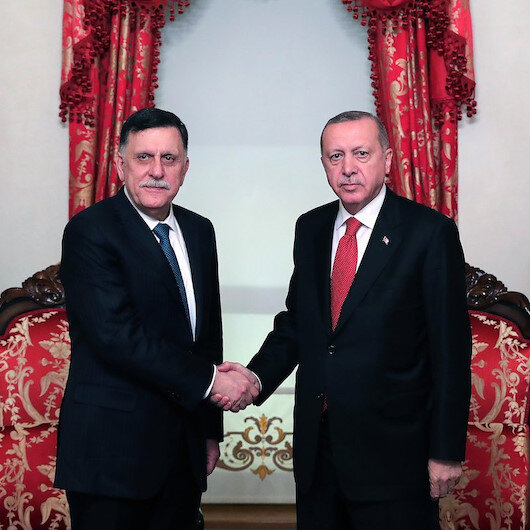