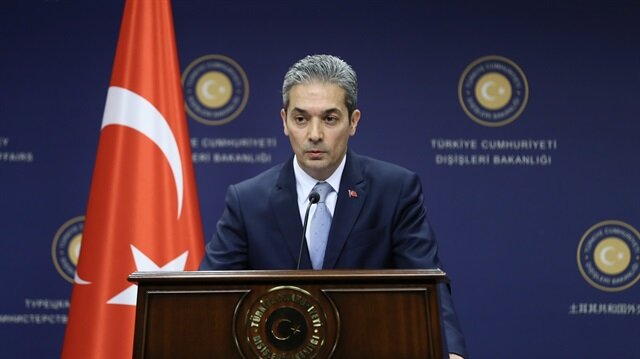 Turkey on Tuesday slammed an Arab League resolution calling for an end to Turkey’s military operation in Afrin, northwestern Syria.

In a statement, Foreign Ministry spokesman Hami Aksoy said the league ignored Turkey’s work to reduce violence, maintain the political process in Syria, and provide a home to millions of displaced Syrian refugees.

On Sunday, the Arab League passed a resolution calling on Turkish forces to withdraw from Afrin, claiming doing so would help efforts to solve the Syria crisis.

Aksoy said Turkey’s Operation Olive Branch in Afrin is a self-defense operation against the terrorist organizations trying to divide Syria.

Turkey launched Operation Olive Branch on Jan. 20 to clear YPG/PKK and Daesh terrorist groups from Afrin in northwestern Syria amid growing threats from the region.

According to the Turkish General Staff, the operation aims to establish security and stability along Turkey’s borders and the region as well as to protect Syrians from the oppression and cruelty of terrorists.

Syria has been locked in a vicious civil war since 2011, when the Assad regime cracked down on pro-democracy protests with unexpected ferocity.

Since then, hundreds of thousands of people have been killed in the conflict, according to UN figures. 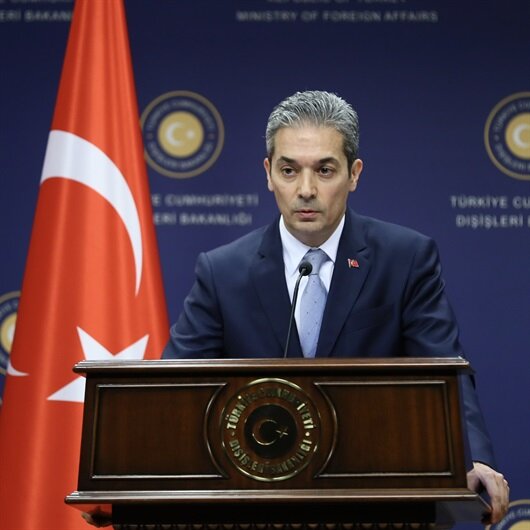 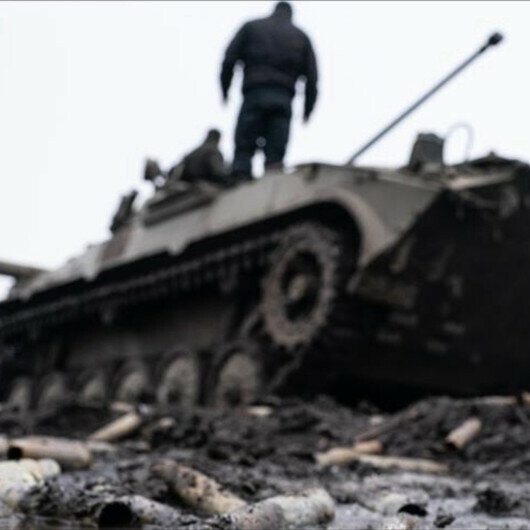 Armenia not interested in peace, says Azerbaijan's envoy to Pakistan 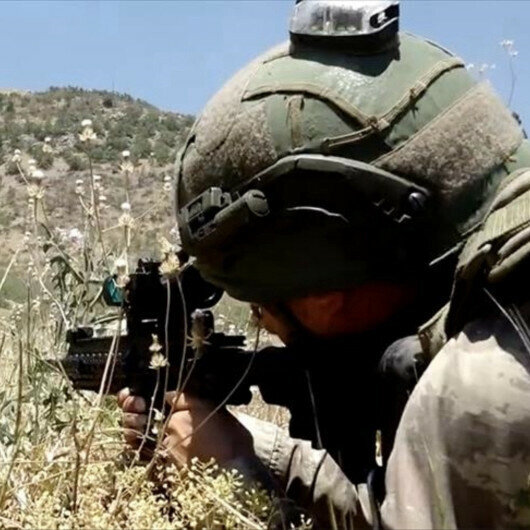 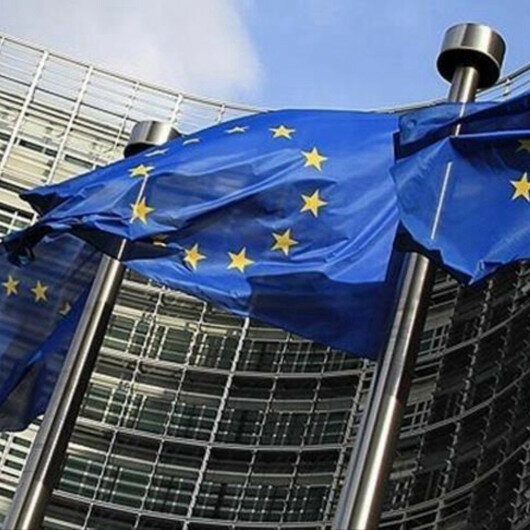 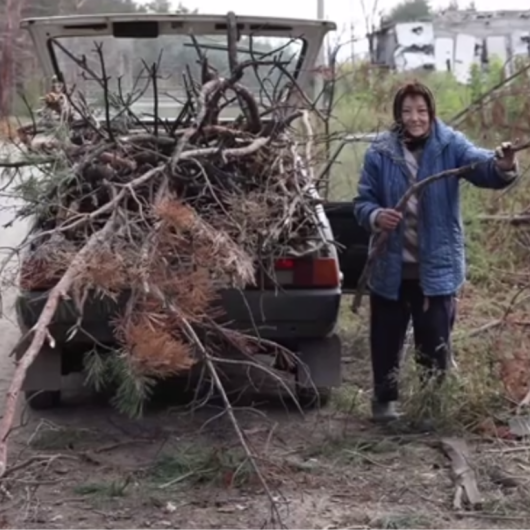