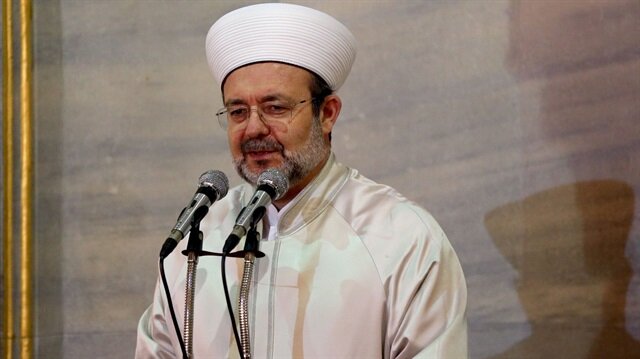 Religious Affairs Directorate head Mehmet Görmez said in a written statement that the inviolability of places of worship is as important as personal immunity.

"I condemn the vicious terrorist attacks in Tanta and Alexandria, Egypt," Görmez said, also expressing condolences to the families of the victims.

Earlier on Sunday, at least 40 people were killed and scores injured in two separate church bombings in Egypt.

An explosion struck inside St. George church in the Nile Delta city of Tanta, killing at least 27, the Health Ministry said.

Hours later, 13 people were killed when a suicide bomber blew himself up at a security checkpoint outside St. Mark’s Cathedral in the coastal city of Alexandria.

"The inviolability of places of worship cannot be violated whatever religion that place belongs to," Görmez said.

"The brutal murder of innocents who were engaged in prayer is unforgivable."

He also said such attacks "have nothing to do with Islam," while warning people against propaganda meant to sow discord between different faiths.

His statement came after his scheduled program in Istanbul where he participated in Cihannuma Istanbul meetings.

Görmez attended early morning prayers at Istanbul's historic Sultanahmet Mosque and preached to assembled men about the problems that Muslim world has faced in recent years.

"Islamic civilization has been going through a tough period," he stressed, and told the young people to work harder to revive that civilization.

Referring to events in African and Middle Eastern countries with high Muslim populations, he said:

"Each of us should be working on how to revive Islamic civilization. Humanity needs the mercy of Islam. The world needs the peace of Islam." 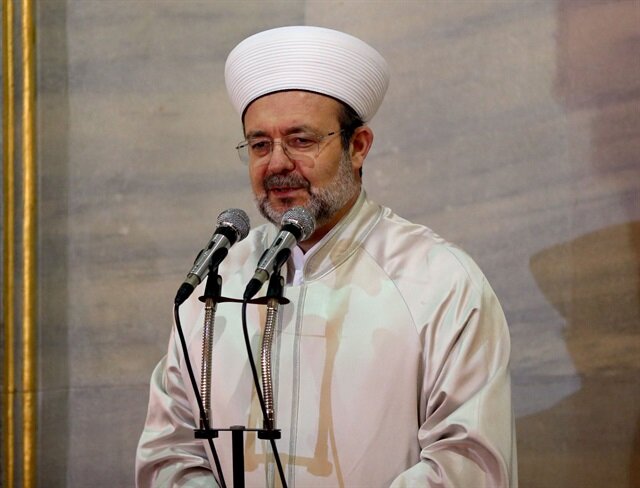 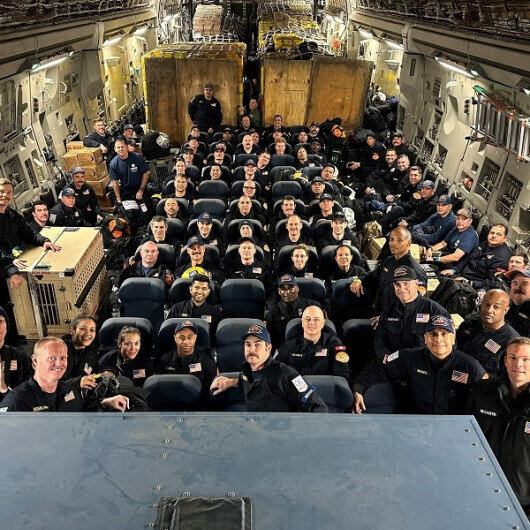 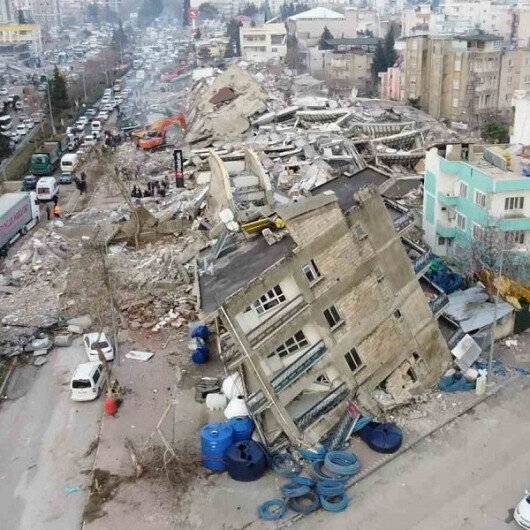 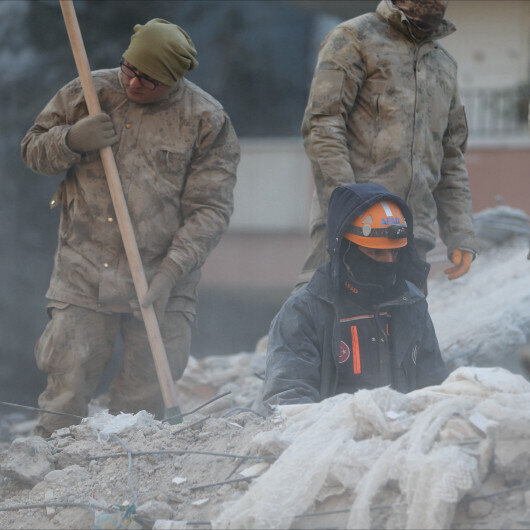 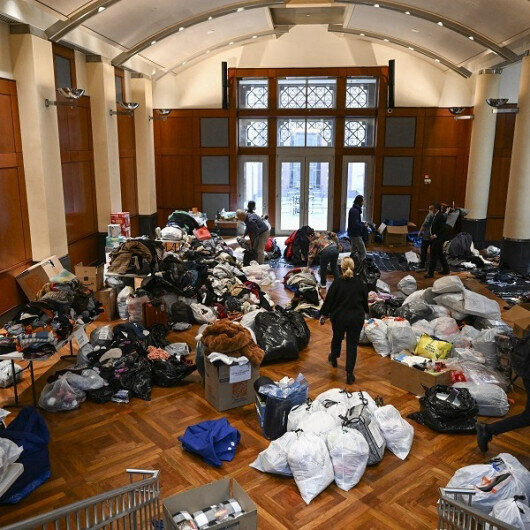 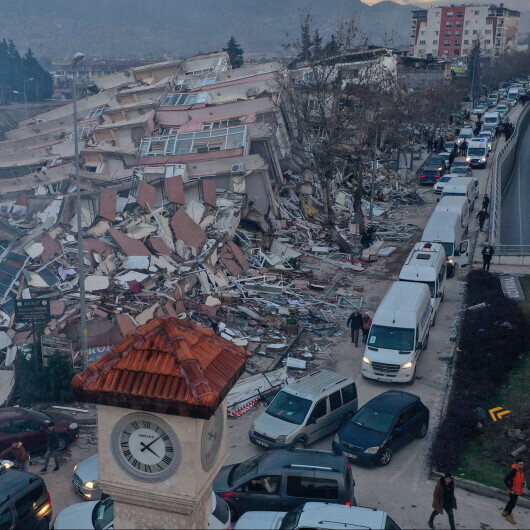