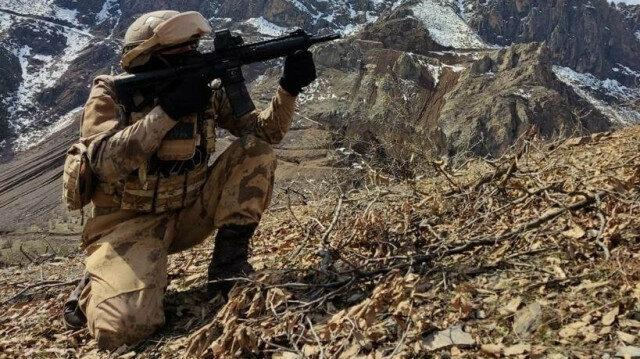 Mehmet Akyol, said to be in charge of YPG/PKK terror group’s operations in the Ayn Issa region, was targeted in an operation by Türkiye’s National Intelligence Organization (MIT), said the sources, requesting anonymity due to restrictions on speaking to the media.

Turkish authorities use the term "neutralize" to imply the terrorists in question surrendered or were killed or captured.

In its more than 35-year terror campaign against Türkiye, the PKK – listed as a terrorist organization by Türkiye, the US, and EU – has been responsible for the deaths of more than 40,000 people, including women, children and infants. The YPG is PKK's Syrian offshoot. 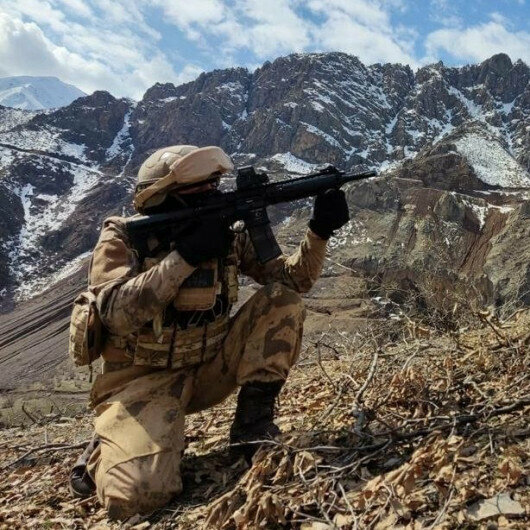 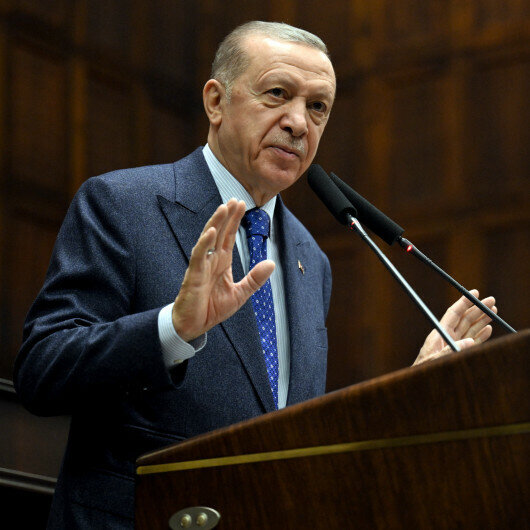 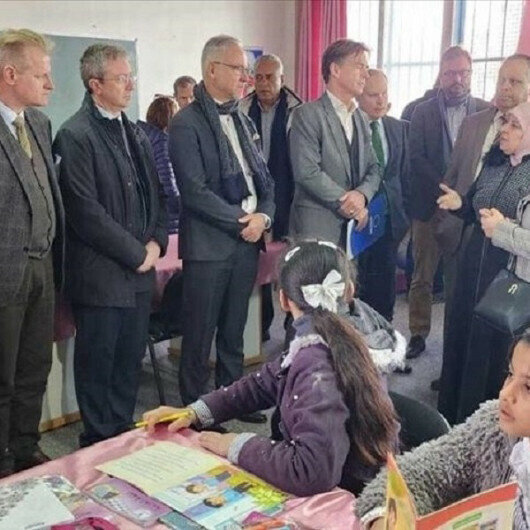 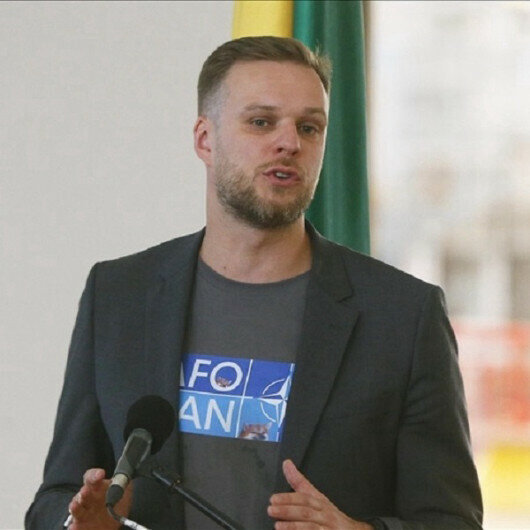 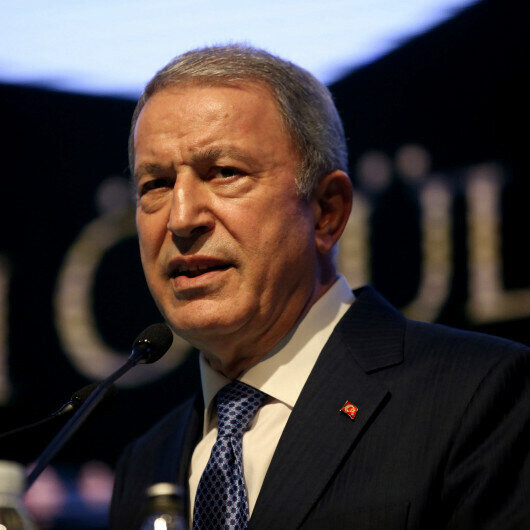 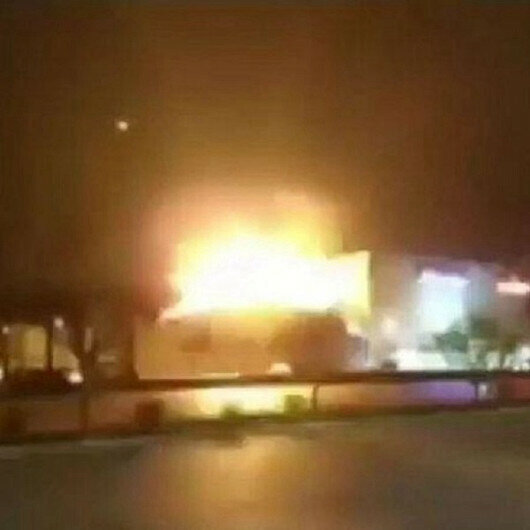