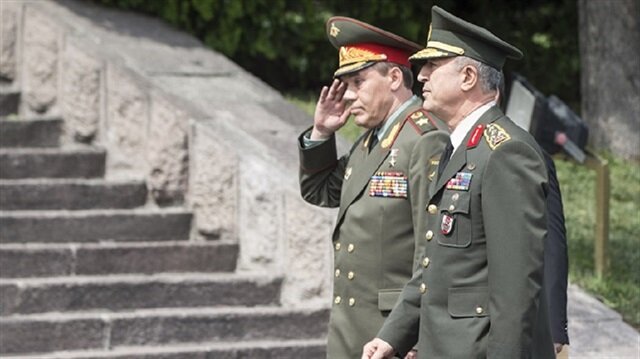 Turkey's most senior military official left Turkey for a meeting with his opposite number in Russia on Tuesday, the Turkish Armed Forces said in a statement.

Gen. Hulusi Akar, chief of the General Staff, boarded a flight to Moscow for a meeting with Gen. Valery Gerasimov, the head of Russia's military and first deputy defense minister.

The statement said the pair would discuss “military cooperation and regional issues".

Relations between Ankara and Moscow have warmed since Turkey downed a Russian warplane on the Syrian border in November last year and despite the two countries supporting opposing sides in the Syria conflict.

A seven-month hiatus in ties ended in June with contact between President Recep Tayyip Erdogan and President Vladimir Putin, who meet in August in St. Petersburg. Later that month Akar met Gerasimov in Turkey. 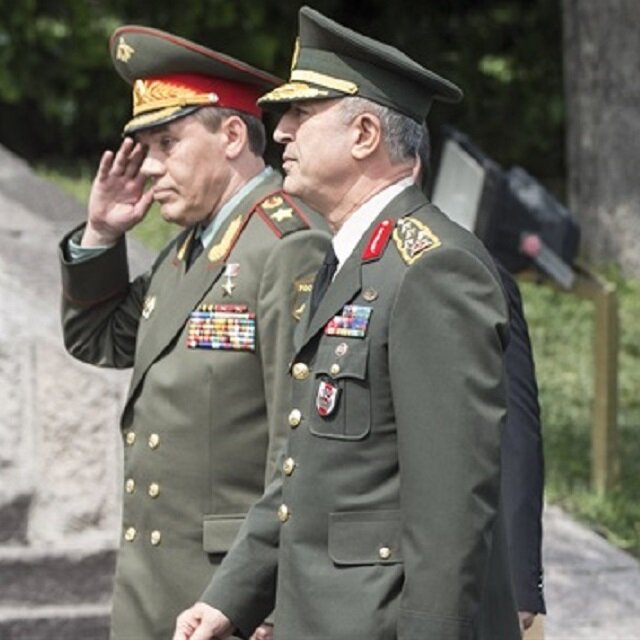