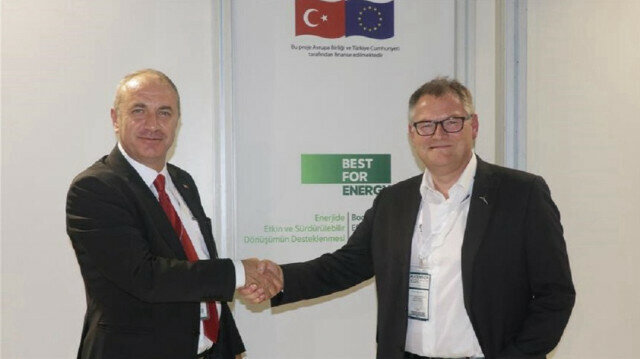 The Offshore Wind Energy Association (DURED) of Türkiye and Norway's Energy Innovation have begun studies to train engineers and technicians in Türkiye to work in offshore wind power plants under the terms of a protocol signed between the two organizations, according to Murat Durak, chairman of DURED.

In an exclusive interview with Durak on the sidelines of the Marentech Marine Energy Technologies Fair in Izmir in late October, he urged for the exploitation of the vast offshore wind energy potential in the three surrounding seas, the Aegean, Mediterranean and Black Sea.

The first step in the country’s journey in offshore wind is the establishment of a training center in the Bandirma district in the northwestern province of Balikesir, in partnership with the Norwegian Energy Innovation.

The training center will enable technicians and engineers to obtain a Global Wind Organization (GWO) certificate for employment in the offshore wind sector globally.

The global energy transition is causing an increase in the construction of offshore wind farms, and according to Durak, Türkiye is eager to participate in this global trend by bringing know-how in this sector "before it's too late."

The practical training will cover among other topics the safety precautions and best practices for embarking to and from offshore wind turbines from either a helicopter or a boat.

A protocol was signed between DURED and Energy Innovation a year ago for this purpose, and this was followed up with a subsequent protocol with Bandirma Onyedi Eylul University, South Marmara Development Agency, and TUBITAK Marmara Research Center for the training center one-and-a-half months ago.

Staff who have received certificates at the training center in Türkiye can also work in Europe, he said.

Furthermore, the training center in Türkiye can serve the needs of neighboring countries such as Kazakhstan, Turkmenistan, Azerbaijan, Russia, Georgia, Bulgaria, Romania, Ukraine, and even Greece, as none of these countries have training centers.

Durak explained that the next project phase is the preparation of a feasibility report to determine the investment needed, along with a material inventory and the capacity required for the establishment of the center, after which an official agreement will be signed.

Durak stated that they are in talks with Energy Innovation to expedite the center's implementation in Türkiye sooner than in Norway, where the establishment of such a center took four years.

The target for global offshore wind energy installations has now quadrupled from the target set a year ago of 100 gigawatts for 2030. He suggested that the reason for this upward revision is the realization that offshore wind is the only source that can replace natural gas and coal.

"Denmark is currently testing a single-unit installation of 15 megawatts (MW) or even 25 MW installations. This is a revolution because even with only four turbines, the total capacity is 100 MW," Durak stated.

The vast potential off Türkiye's coast has not gone unnoticed, and Greece recently announced a target of 2 gigawatts (GW). Durak suggested that Türkiye capitalize on this potential by establishing a clear 2030 target for offshore wind energy — his recommendation of 10 GW — in order to attract international investors.

- 'Our aim is to bring industry and academia together'

The CEO of Energy Innovation, Frank Emil Moen, said global offshore wind installations have increased by over 30% annually over the past 10 years.

Norway, as a pioneer in offshore wind, has set ambitious targets of 30 GW by 2040, requiring 36,000 full-time employees for the operation period of these wind farms.

To achieve this aim, a competence center within Energy Innovation was established in 2018 with the aim of bringing together the onshore and offshore industries and academia to implement GWO training and train wind technicians. 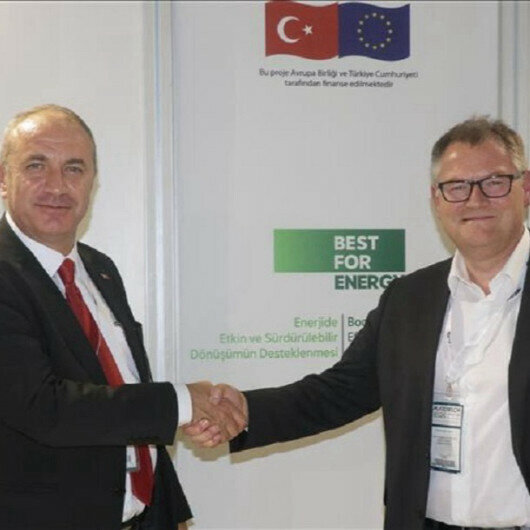 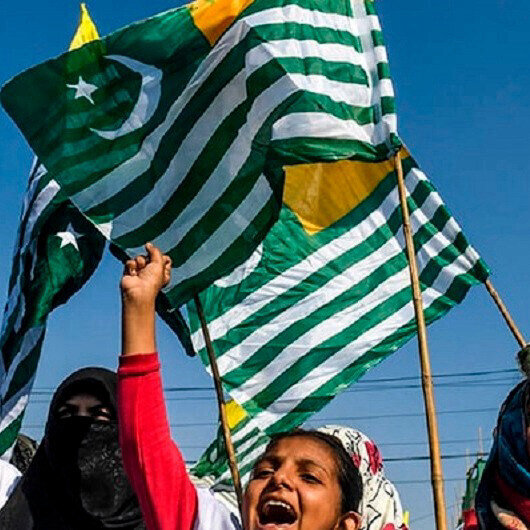 The indomitable spirit of the Kashmiri People 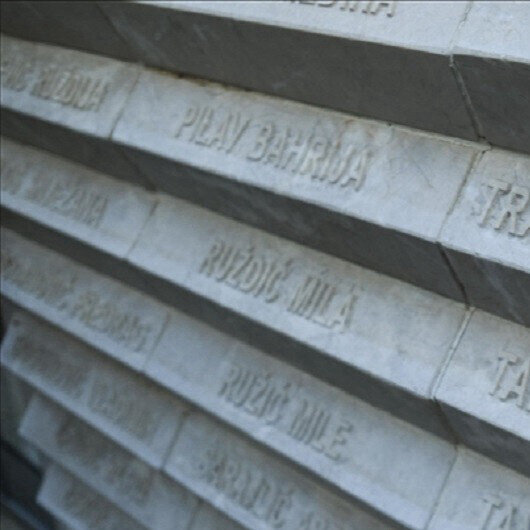 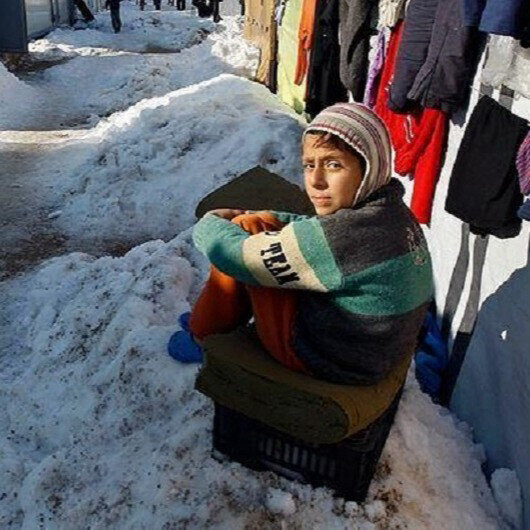 Snow spell adds to pain of Syrian refugees in Lebanon 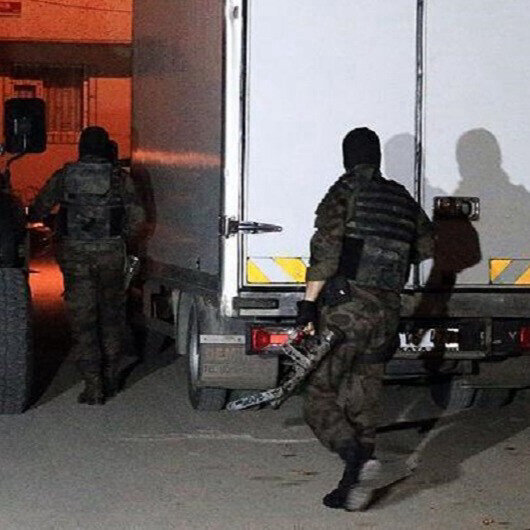 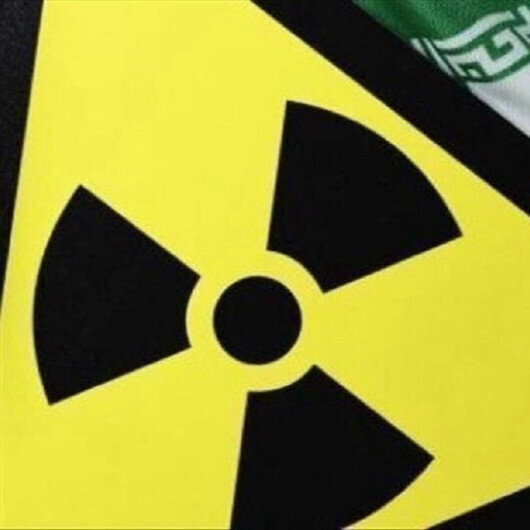