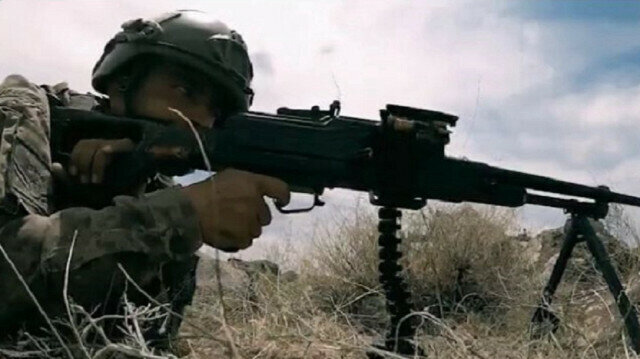 The terrorists, who were plotting an attack on Turkish soldiers, were neutralized in the Operation Peace Spring zone, the ministry said in a statement.

Turkish authorities use the term "neutralize" to imply the terrorists in question surrendered, or were killed or captured.

Since 2016, Ankara has launched a trio of successful anti-terror operations across its border in northern Syria to prevent the formation of a terror corridor and enable the peaceful settlement of residents: Euphrates Shield (2016), Olive Branch (2018), and Peace Spring (2019).

In its more than 35-year terror campaign against Türkiye, the PKK -- listed as a terrorist organization by Türkiye, the US, and EU -- has been responsible for the deaths of more than 40,000 people, including women, children, and infants. The YPG is the terrorist PKK's Syrian branch. 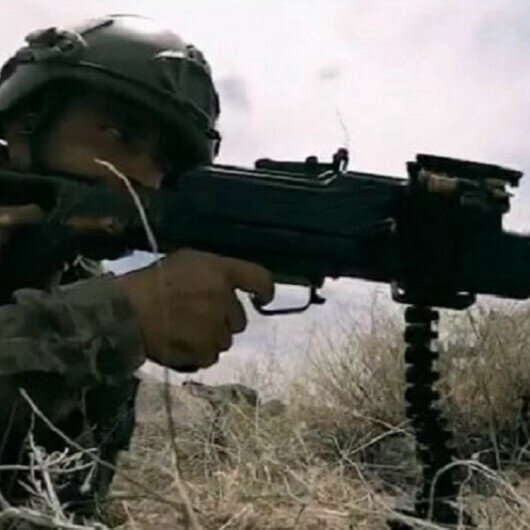 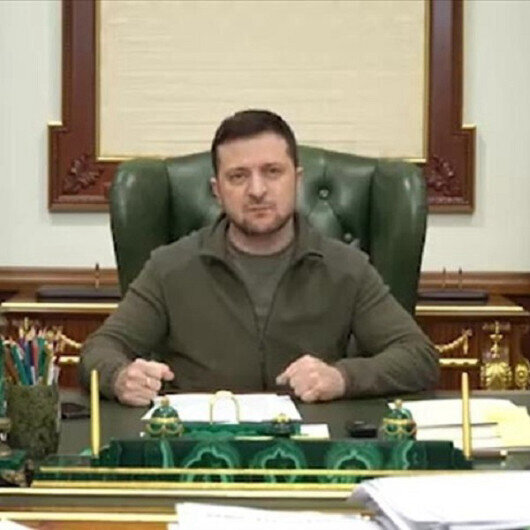 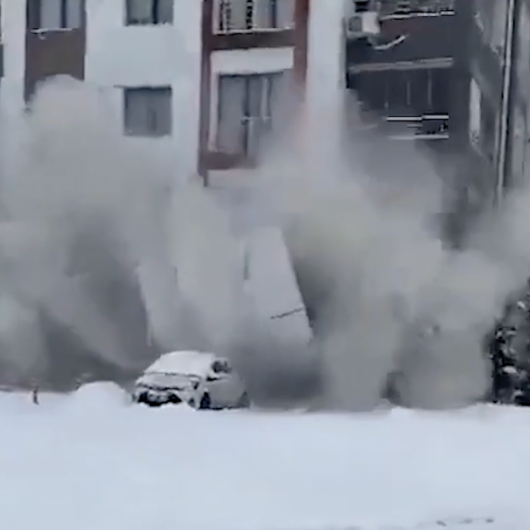 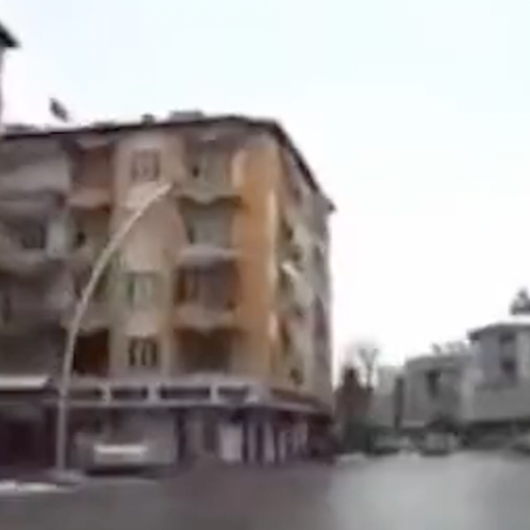 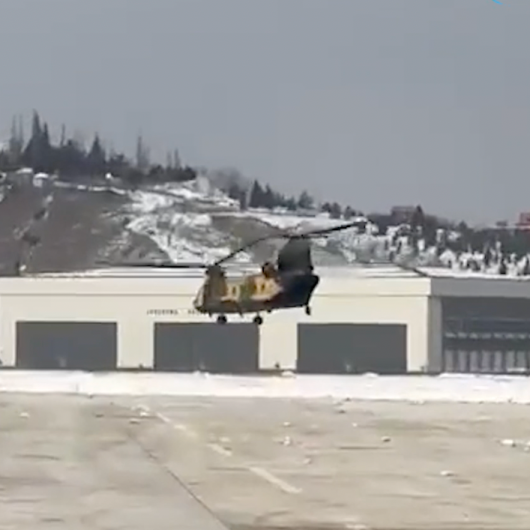 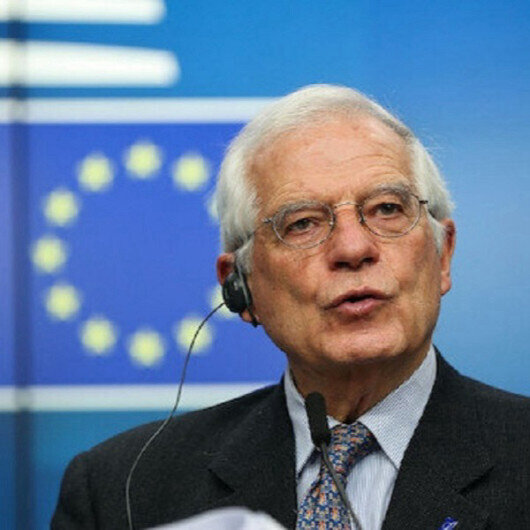