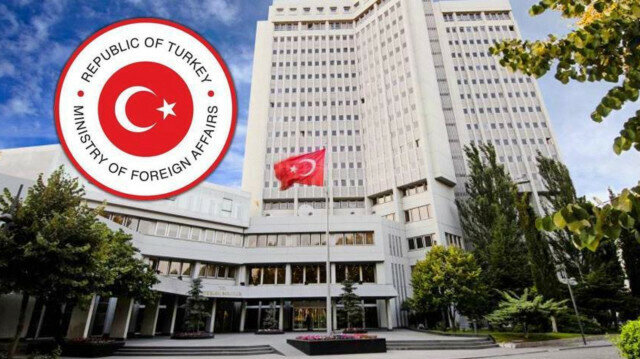 Türkiye on Tuesday summoned the Dutch ambassador in Ankara Joep Wijnands over "a vile attack" on Quran, Islam's holy book, in The Hague.

"We condemn in the strongest possible terms the vile attack of an anti-Islamic person in The Hague, Netherlands, on January 22, targeting our holy book, the Qur'an," the Foreign Ministry said in a statement.

"This despicable act, which, after Sweden, took place this time in the Netherlands, insulting our sacred values ​​and containing a hate crime, is a clear declaration that Islamophobia, discrimination and xenophobia know no bounds in Europe," it added.

These actions directly target the fundamental rights and freedoms, moral values ​​and social tolerance of not only Muslims but all humanity and it also harms the culture of living together in peace, the statement stressed.

Ambassador Wijnands was told that Türkiye condemns "the heinous and despicable act," and demands that the Netherlands does not allow such "provocative acts."

"We expect the Dutch authorities to take necessary actions against the perpetrator of the incident and to implement concrete measures to prevent the recurrence of such incidents," it added.

The statement came after Edwin Wagensveld, a far-right Dutch politician and the leader of the Islamophobic group Pegida, on Sunday tore out pages from a copy of the Quran in The Hague. Wagensveld's video on Twitter showed that he burned the torn-out pages of the holy book in a pan.

It followed a protest in front of the Turkish Embassy in Stockholm on Saturday, which included the burning of a copy of the Quran with both police protection and permission from the Swedish government, which Türkiye condemned as a "provocative act" of "hate crime."

"You cannot extinguish the light of Allah with your dark breath. No one can defend this fascist hate crime as freedom and tolerance. Europe has to put a stop to this dark trend," Kalin said on Twitter.

"The Dutch authorities must take a clear stand against this fascist attack. Crimes against humanity challenge human values ​​in European cities. This is a threat to all European democracies. Fascists threaten all religions and human values. Joint struggle against them is essential," Celik said on Twitter.​​​​​​​ 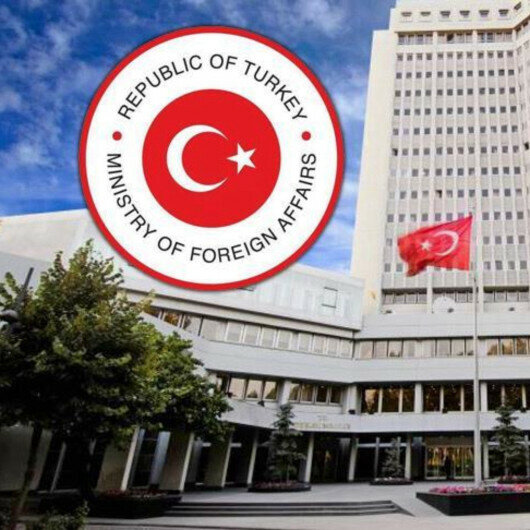