Part of these efforts are the steps being taken to boost ties with Venezuela, Mus said at an event in Venezuela’s capital Caracas on Monday.

There have been several bilateral visits by Turkish and Venezuelan officials, and cooperation has been enhanced in fields ranging from tourism to agriculture and health, he added.

In 2021, Türkiye ranked second in the world for Venezuelan exports, he said.

“We achieved this despite the difficulties caused by unilateral sanctions, the (COVID-19) pandemic, and other global problems,” said Mus.

He reaffirmed Ankara’s stance against the “unfair” sanctions imposed on Venezuela.

“We reject this, and we believe these sanctions have a very negative impact on the friendly and brotherly people of Venezuela,” the minister said.

“This also harms third countries, as well as free trade. As we have done so far, we will continue to stand with Venezuela.”

Türkiye hopes the contacts between the US and Venezuela that started last year will help normalize relations and lead to the lifting of sanctions, he added. 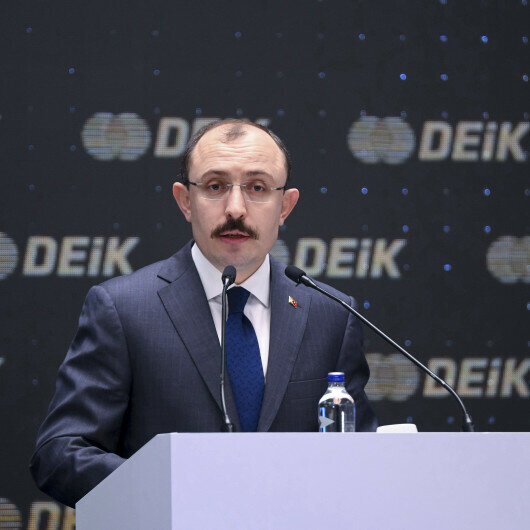