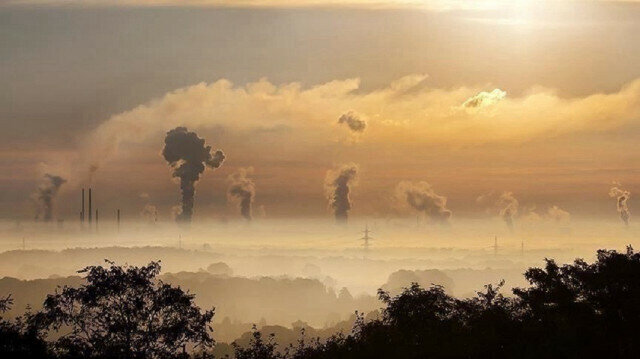 Greenhouse gas concentrations in the atmosphere are the main cause of climate change, and a system which would help globally monitor all emissions carries critical importance for fighting the climate crisis, a top official at the UN's World Meteorological Organization (WMO) told Anadolu Agency in an exclusive interview.

On the sidelines of the COP27 United Nations climate change conference in Sharm el-Sheikh, Egypt, which is set to conclude today, WMO Deputy Secretary-General Elena Manaenkova Manaenkova said the WMO has been observing greenhouse gas concentrations in the atmosphere for more than 30 years.

"Every year, it is higher and higher. We are mostly concerned with CO2 concentrations, but also other greenhouse gases like methane," she said.

Manaenkova said the concentration is what remains in the atmosphere after some of it gets absorbed by either the ocean or land.

"What remains in the atmosphere of CO2 will last for thousands of years. CO2 does not get removed itself. It stays there for a very long time. While methane has nine years of lifetime, it is much more powerful, in terms of effects on climate change," she said.

Methane is the primary contributor to the formation of ground-level ozone, a hazardous air pollutant and greenhouse gas, exposure to which causes 1 million premature deaths every year, according to the United Nations Environment Program (UNEP).

Over a 20-year period, methane is 80 times more potent at warming than CO2 and accounts for 30% of global warming since pre-industrial times. Livestock emissions from manure and gastroenteric releases are responsible for roughly 32% of human-caused methane emissions, according to the UNEP.

- Many countries unable to track even national emissions

Manaenkova explained that the pledges to reduce emissions are by far not enough to limit global warming to 1.5C.

Climate experts already say that when countries and companies fail to live up to their ambitious climate pledges, this is not reflected in the emissions data as a reduction.

The latest UNEP report shows the current commitments will end up with a 2.8C warming increase by the end of the century, while the IPCC says a 45% emissions cut is needed by 2030 and net zero by 2050 to limit warming to 1.5C.

In light of this, Manaenkova said the WMO would like to advance emissions measurement and monitoring globally to help progress in climate action.

"What we would like to do at WMO is to help this progress and countries to find those fluxes in their territory,” she said.

“We will start putting together the system which would help globally monitor all emissions but also sinks from the satellite and from the ground," she said, adding out that WMO has the authority and capacity to put all elements together in one global system.

"We can be even more helpful because not every country has a possibility to track even their national emissions. For the system to function in a credible way, we absolutely need ground measurements which are quite dense in Europe but almost very sparse elsewhere in the world," Manaenkova said.

For any country to show their contribution to the global concentration, ground stations would do a much better job than measuring national emissions based on inventory formulas, she explained.

The proposed greenhouse gas monitoring infrastructure would establish an internationally coordinated approach to observing network design, and to acquisition, international exchange, and the use of the resulting observations, the WMO said on its website.

"Everyone is vulnerable and everyone needs resilience, but we try to speak about those who I would say are less responsible but most vulnerable in the way they do not have their own means (or) capital to handle the impacts of climate change," she said.

"Africa, accounting for 20% of the population, is the continent which is most prone to the disasters related to droughts. Half of the world population do not have early warning systems so they can alert people to save their lives."

Disasters are different and countries have different capabilities of handling them, she said, so early warning systems are becoming a priority now.

According to WMO data, about 3.6 billion people worldwide have problems with access to fresh water.

"This amount is expected to reach 5 billion by 2050, especially in developing countries and small islands. There are overly populated countries in Asia like China and India, they are also suffering," Manaenkova said, adding that climate negotiations should address these problems comprehensively.

But despite the urgent need for action, the climate negotiations at COP27 have been quite slow, according to some participants and observers.

UN Secretary-General Antonio Guterres on Thursday evening sent a stark message in Sharm el-Sheikh warning that time is running out.

"The climate clock is ticking, and trust keeps eroding. There is clearly a breakdown in trust north and south and between developed and emerging economies," he said, urging the parties to try to find common ground.

COP27 President Sameh Shoukry also expressed concern over the slowness of the progress in negotiations, saying that some discussions did not reflect the need to move collectively to address the gravity and urgency of the climate crisis. 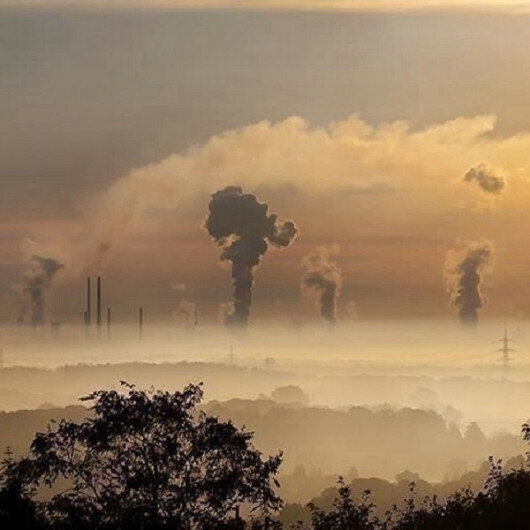 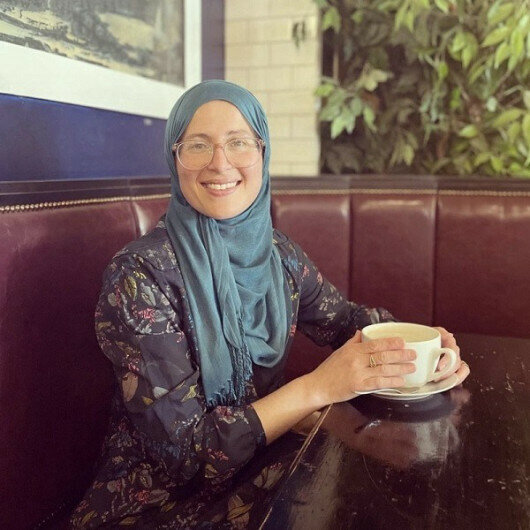 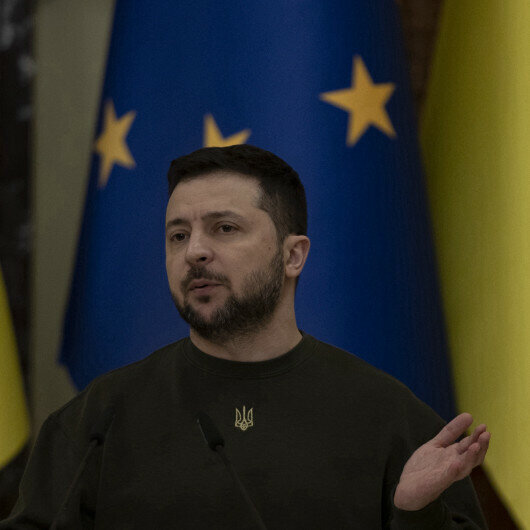 Ukraine's Zelenskyy says changes must to prevent abuse of power 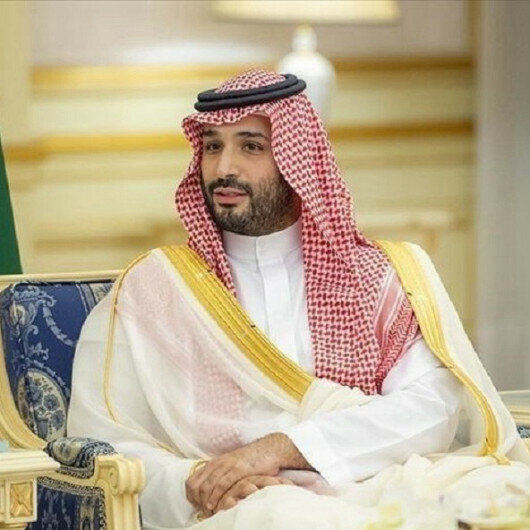 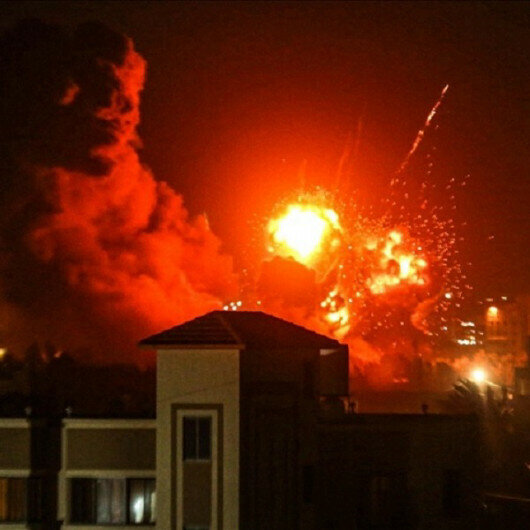 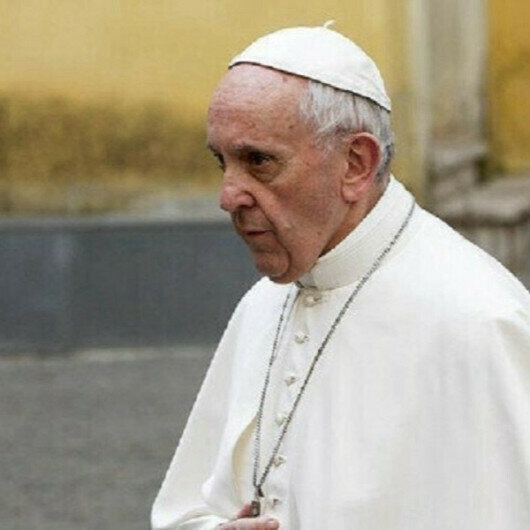