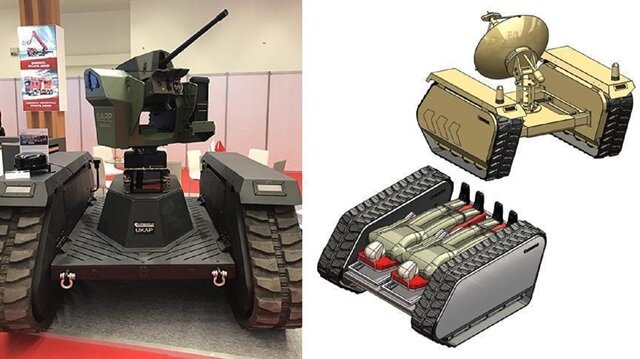 An official from the undersecretariat of the Turkish Defense Industry, who spoke on condition of anonymity for security reasons, told Anadolu Agency on Friday that more than 20 unmanned land vehicles would be delivered to the TAF in the near future for use in Operation Olive Branch, launched by Turkey on Jan. 20 to remove PYD/PKK and Daesh terrorists from Afrin.

The official from the Defense Industry undersecretariat said the vehicle, a remote-controlled shooting platform (UKAP) developed by the Turkish company Katmerciler, would enter the TAF’s inventory soon.

The UKAP was unveiled during the 13th International Defense Industry Fair in Istanbul in May 2017. The first concept of the vehicle is equipped with the 12.7-mm SARP remote-controlled stabilized weapon system.

For close distances, the platform can be managed by its handheld remote control. The much bigger “bag-type” remote controller enables the vehicle to reach further distances, thereby preventing harm to military units following it by serving as a vanguard.

In addition to the two types of remote controls, the vehicle can be controlled by satellite, which allows the user to control multiple vehicles without a distance limit.

The vehicle can also be used for reconnaissance and observation missions with its cameras, spot threats with its radar, save injured personnel and civilians, clear mines, and tow vehicles.

The vehicle can reach a speed of 25 kilometers per hour (15.5 mph) and can carry three tons of weight.

He expressed gratitude to the manufacturers of the unmanned aerial vehicles now being used in Turkey's counter-terror operation in Afrin.

"Almost all armored personnel carriers in Afrin are domestically made,” he said.

Erdogan's remarks were followed by a statement from Ismail Demir, the undersecretariat of the Turkish Defense Industry.

"New-generation, locally-made unmanned smart systems will give Turkey greater power on land, in air, and at seas," Demir said on Thursday in a panel about unmanned and smart systems.

Demir added that several autonomous land vehicles would be on the ground in the near future.

According to the Turkish General Staff, Operation Olive Branch aims to establish security and stability along Turkey’s borders and the region as well as protect Syrians from terrorist oppression and cruelty. 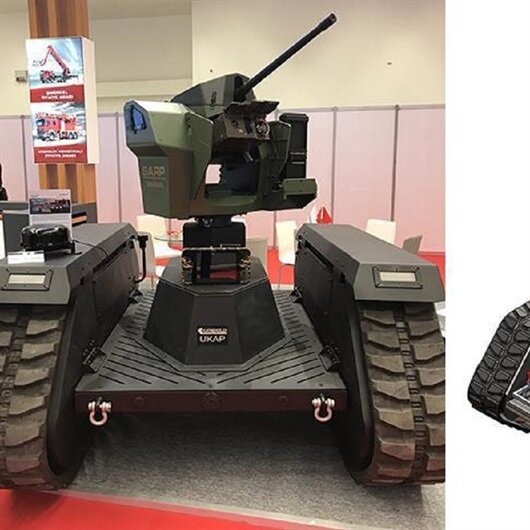 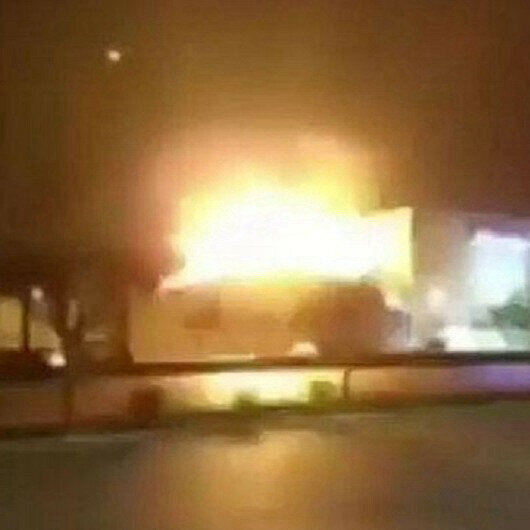 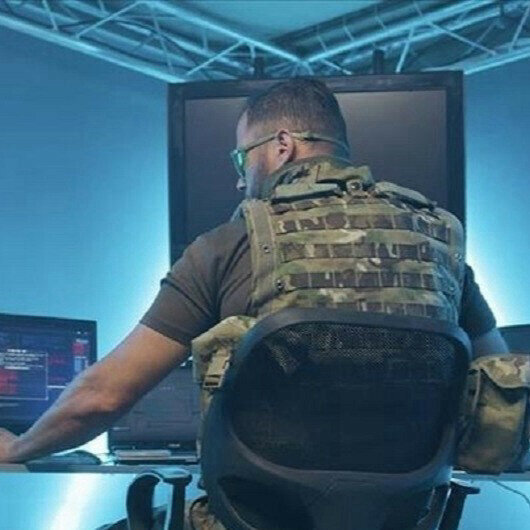 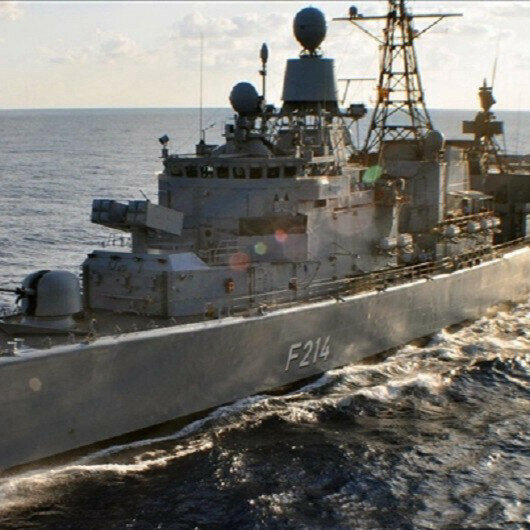 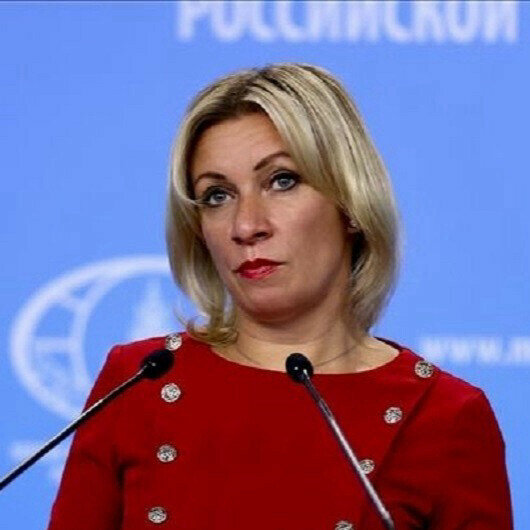 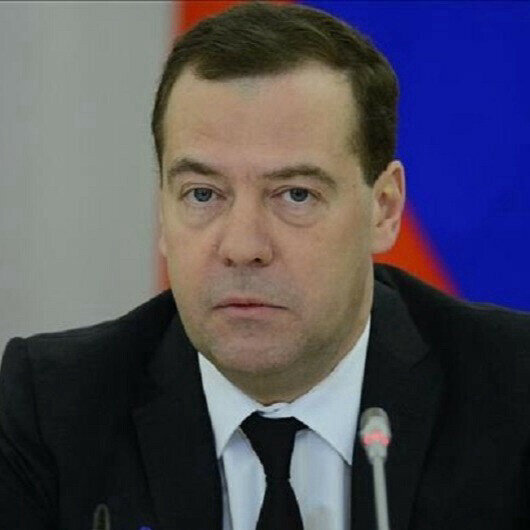