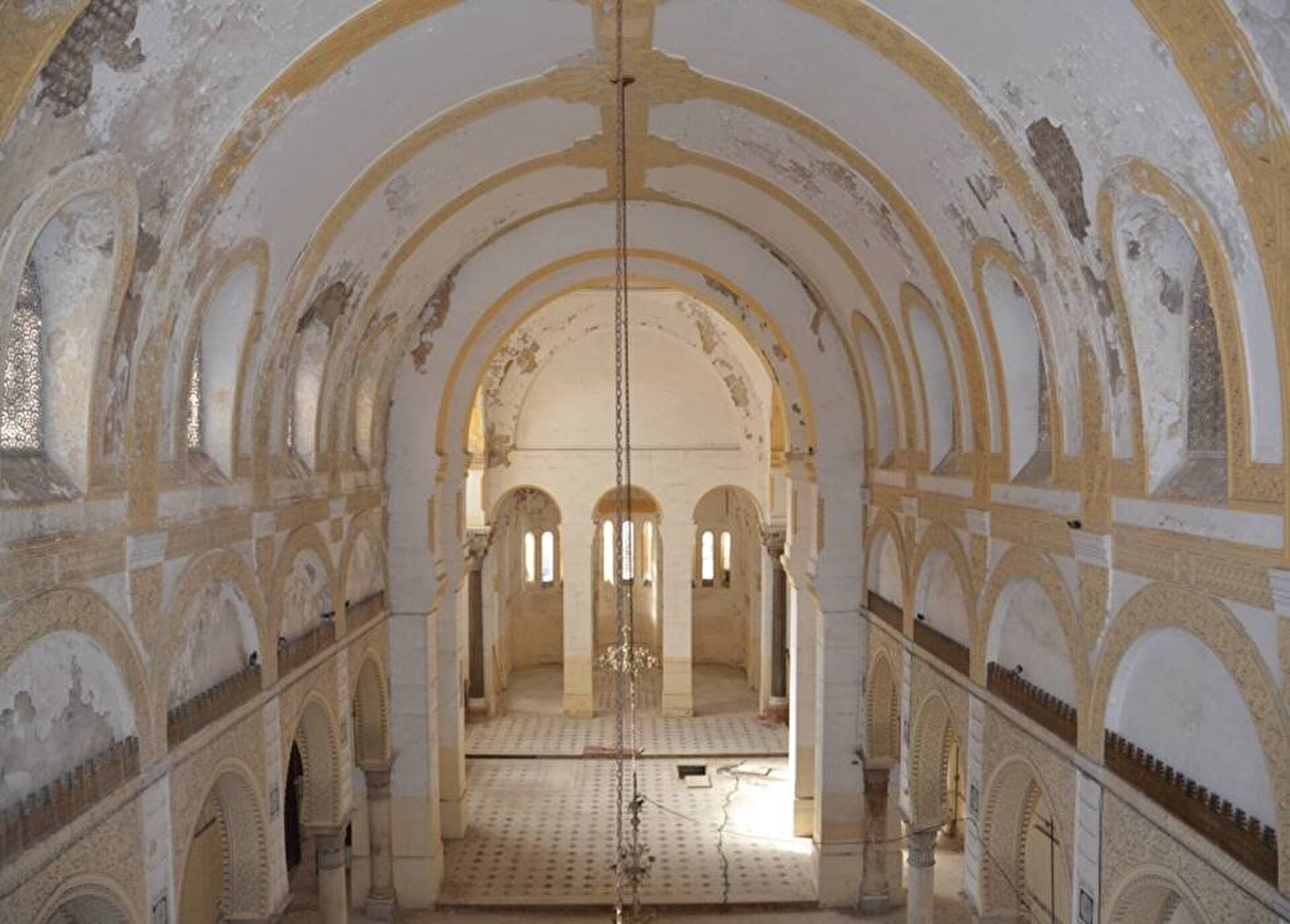 Turkey's state development aid agency (TIKA) has restored Algeria's historic Ketchaoua mosque known for being a symbol of the North African country's independence. The Ketchaoua Mosque was built during Ottoman rule in the 17th century in the neighborhood of Casbah in the capital Algiers. The mosque briefly became a cathedral in the 19th century before once again returning to it original status as a mosque in 1962, retaining its original grandeur.​