Displaced Afghan children are seen at the Herat Refugee Camp. Scores of people have been displaced by civil war in western Afghanistan, mostly from the Herat, Farah, Ghor and Badghis provinces, after they fled their homes and took refuge in Herat due to the civil war and raging clashes between Taliban and government forces. 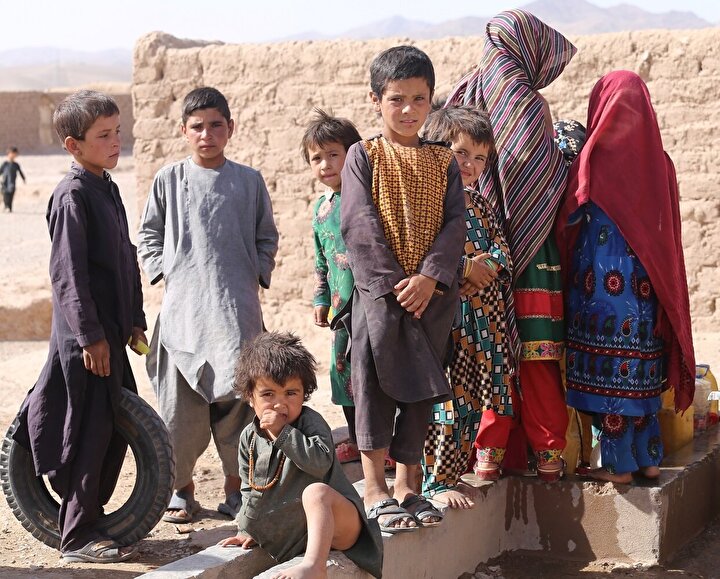 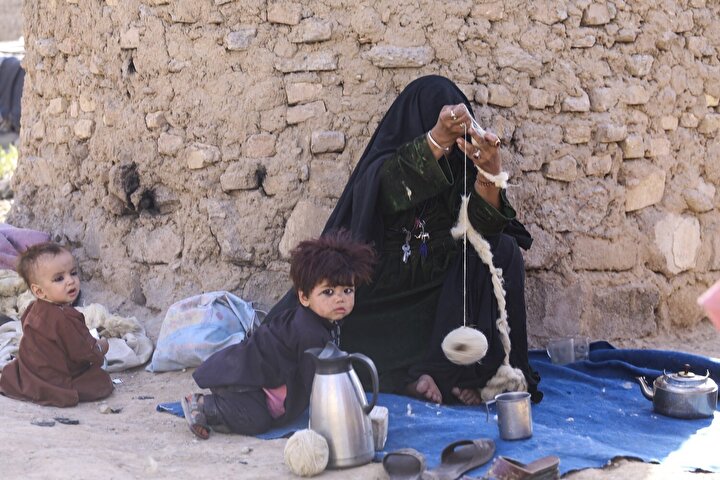 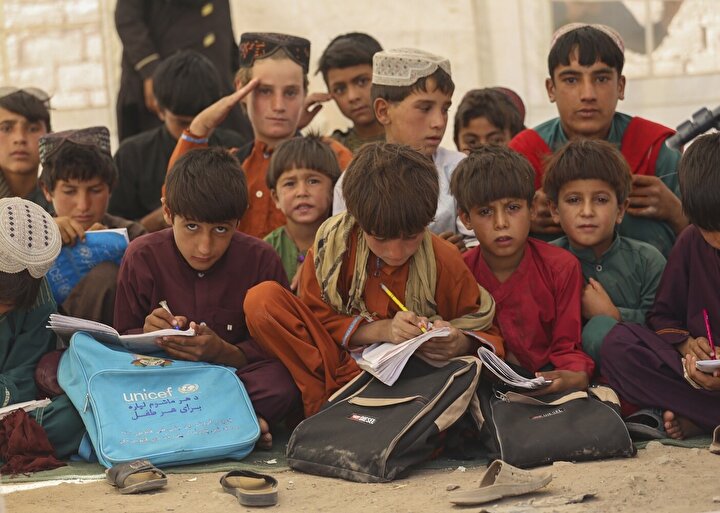 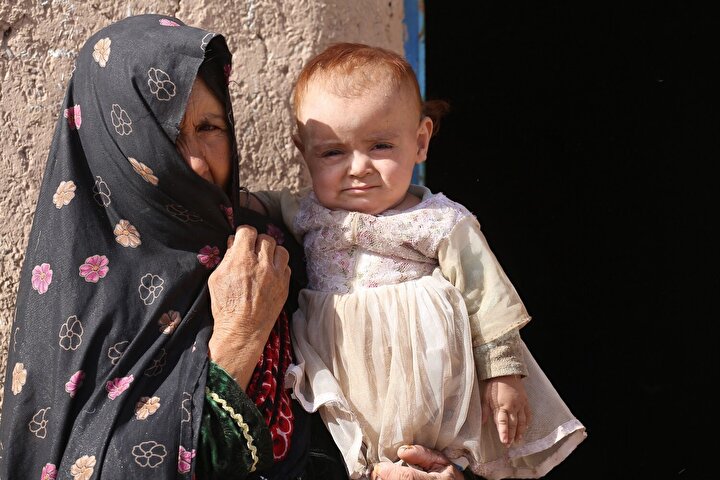 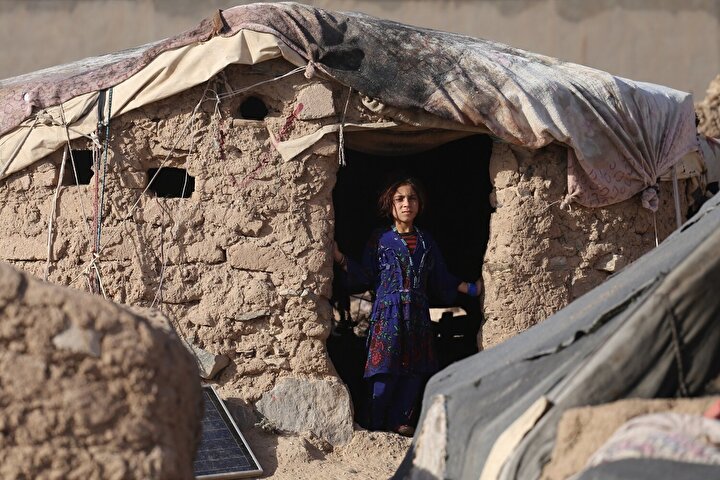 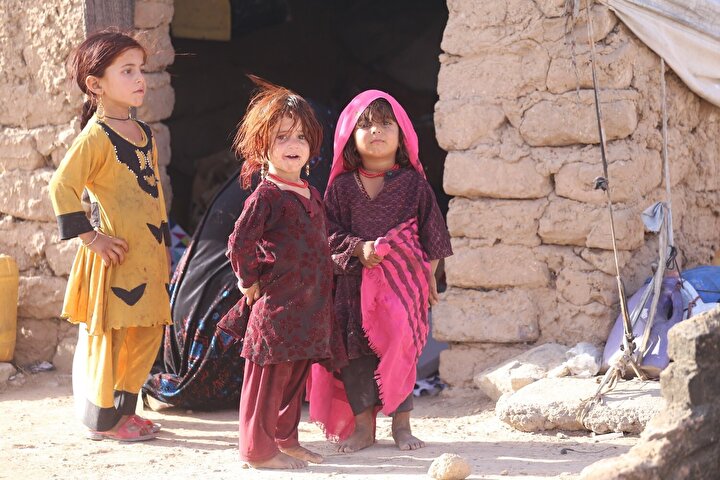 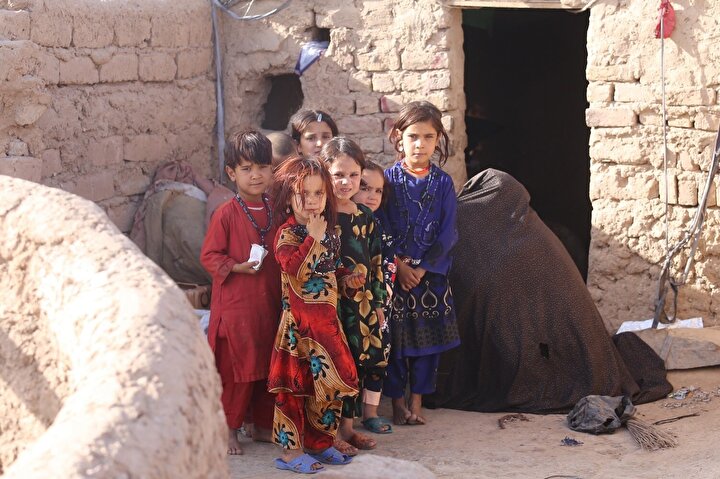 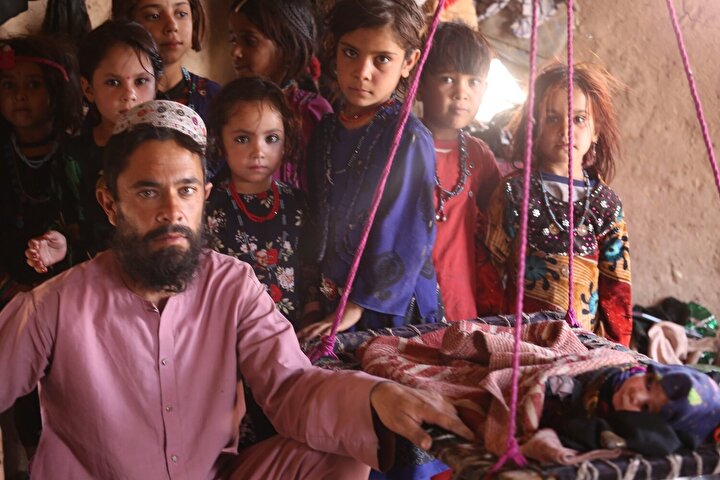 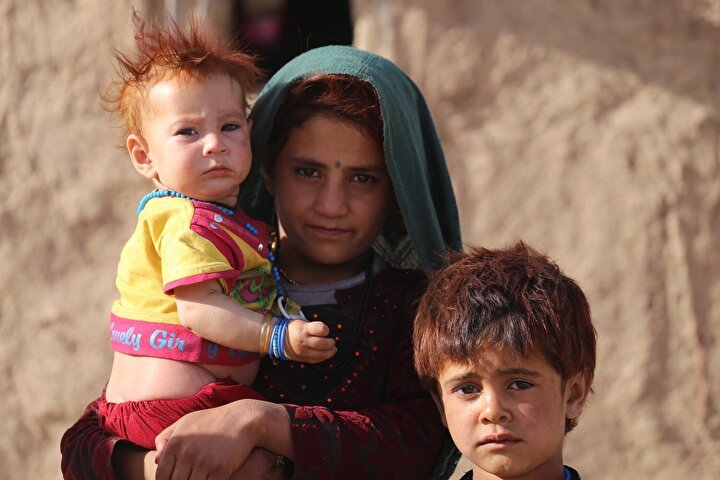 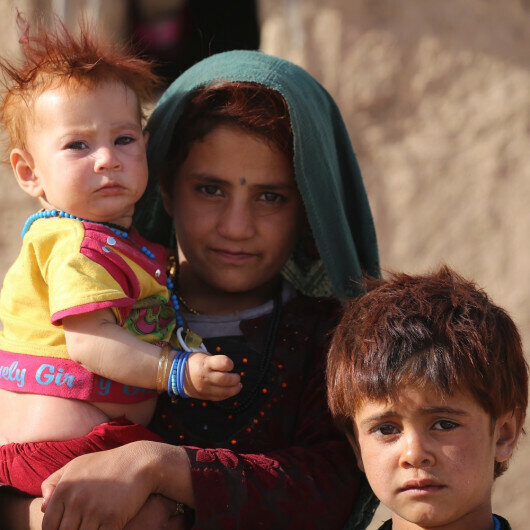