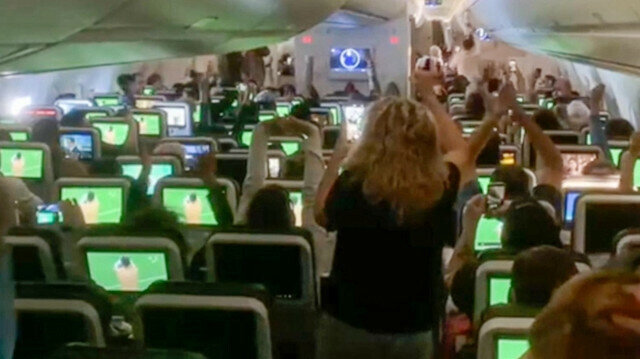 "Argentina fans celebrated the victory with great enthusiasm on Turkish Airlines flight TK15, which was flying over the Atlantic Ocean during that time," Türkiye's national flag carrier said in a statement on Monday.

On Sunday, Argentina bagged their third FIFA World Cup title by beating France 4-2 on penalties, after 120 minutes ended with a 3-3 draw.

The FIFA World Cup 2022 tournament, which opened on Nov. 20 and ended on December 18, was hosted by an Arab country for the first time, the Gulf nation of Qatar. 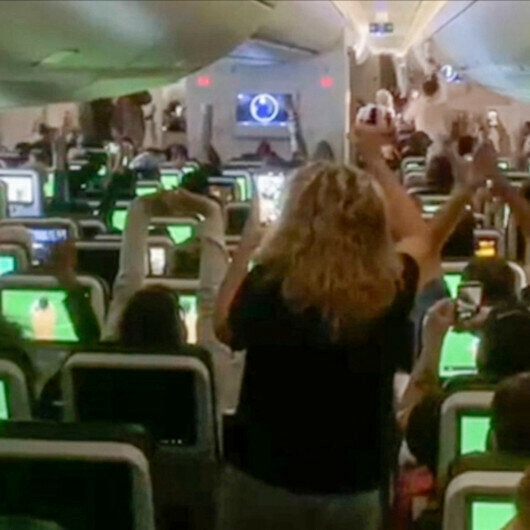 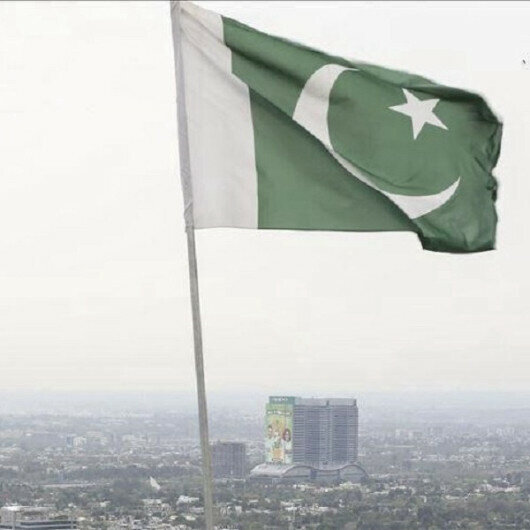 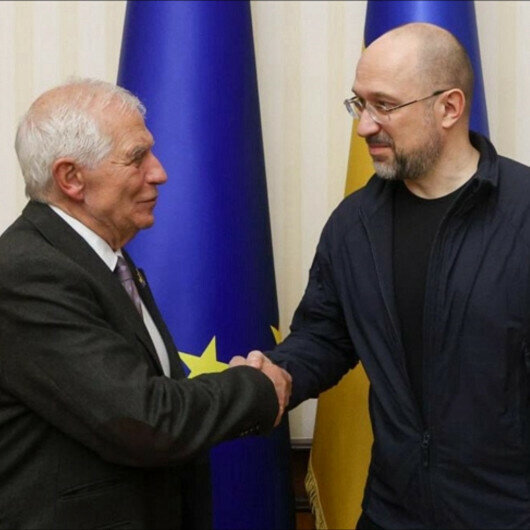 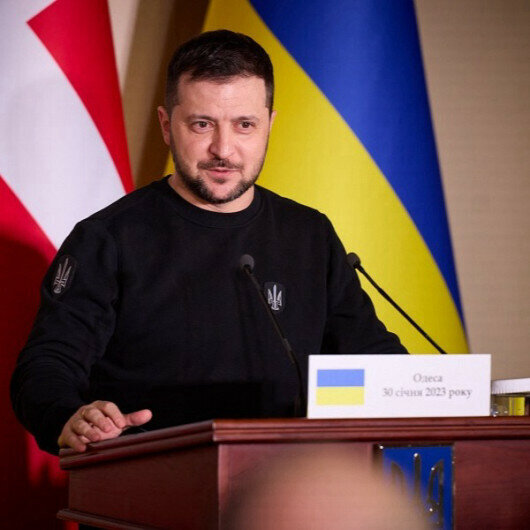 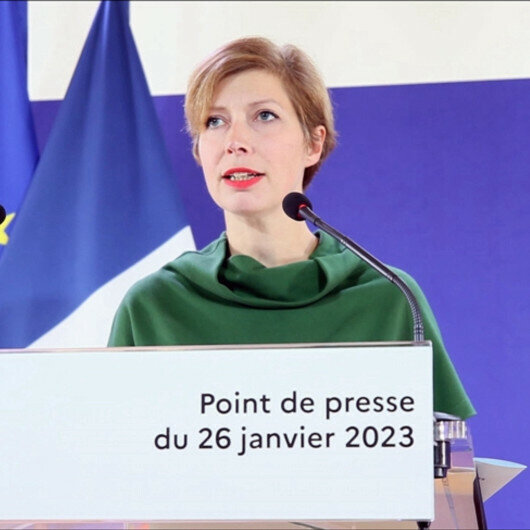 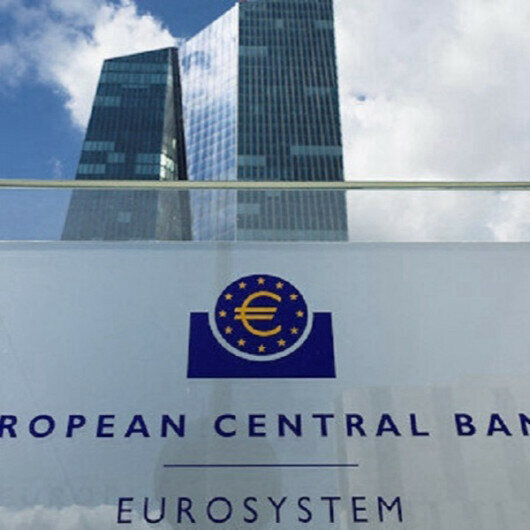