US-based investments make 1/4 of all global investments in semiconductor industry, with nearly $112B 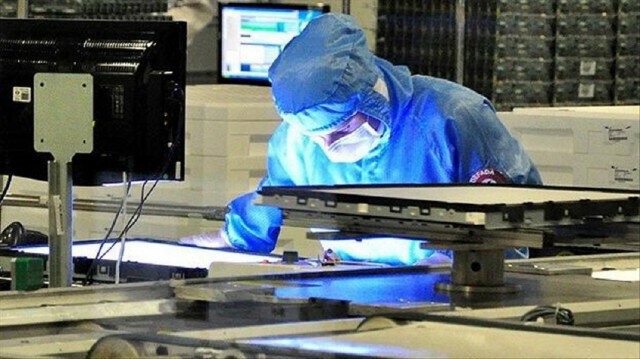 Chipmakers plan to invest $446 billion in the construction of new factories and additional production lines in 2021-2023, amid global chip supply challenges.

Due to the problems in global chip supply, there are disruptions in the production of many electronic products such as automobiles, computers, mobile phones and electrical household appliances.

The crisis deepened with Russia's war on Ukraine, which is a prominent producer of neon gas used in the chip industry.

The chip industry is projected to realize an investment of $190 billion this year.

Meanwhile, the US-based investments constituted one fourth of all global investments in semiconductor industry, with nearly $112 billion.

Semiconductors ranked as the world’s fourth most-traded product after crude oil, refined oil and passenger cars, with the US and China accounted for 25% of global consumption. 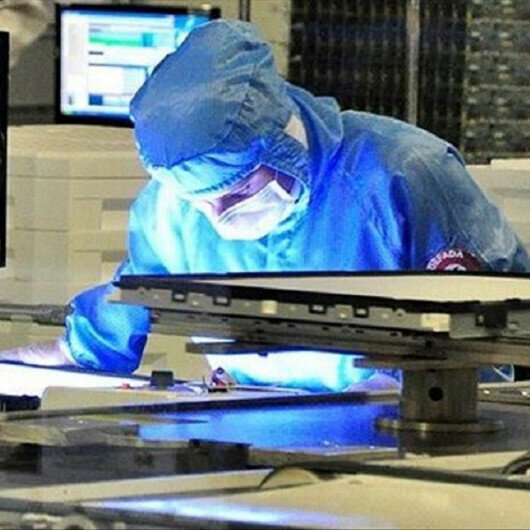 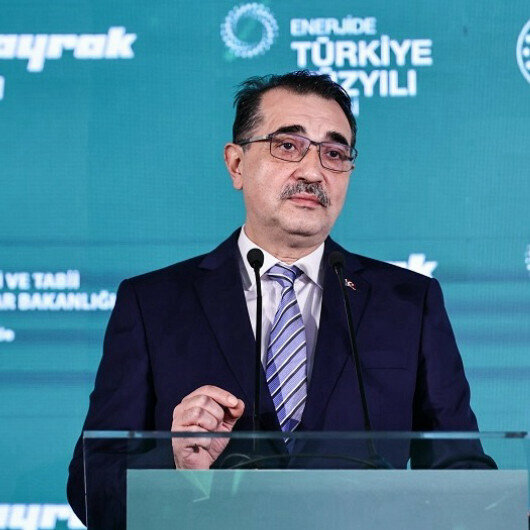 Türkiye to receive 1.4B cubic meters of gas from Oman per year 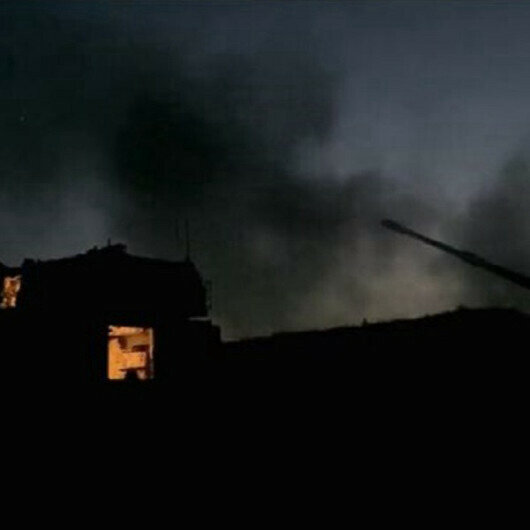 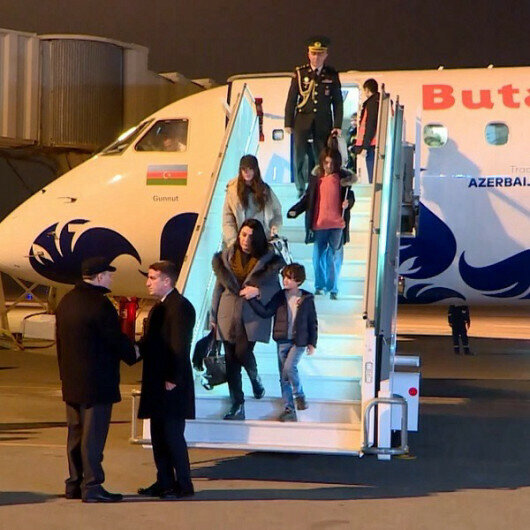 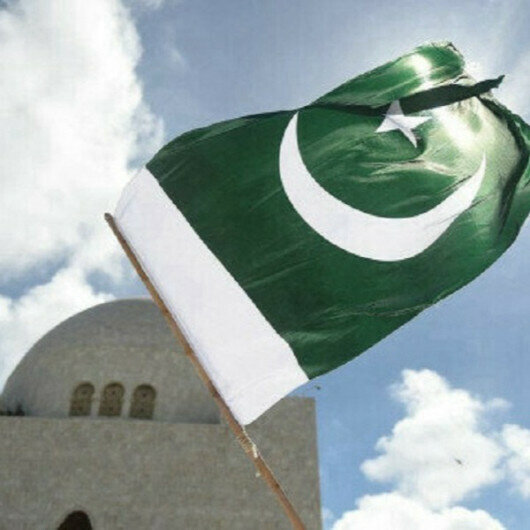 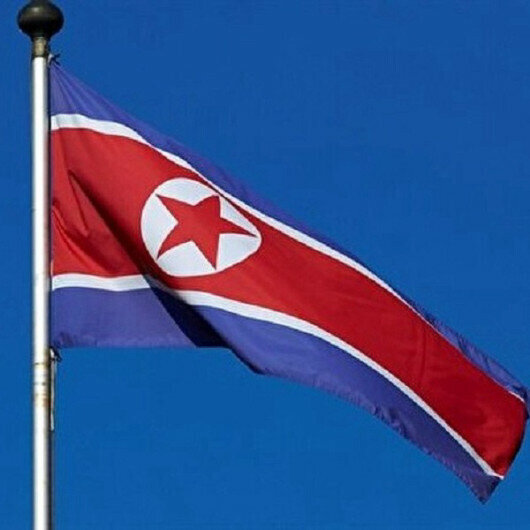