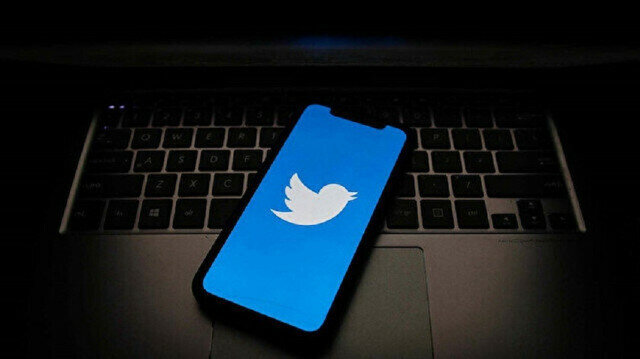 She said Twitter once had a mission "to give everyone the power to create and share ideas and information instantly, without barriers," but along the way, barriers were erected.

Twitter, however, denied that it places accounts on blacklist, she said, adding that in 2018, Vijaya Gadde, then head of legal policy and trust, and Kayvon Beykpour, head of product, said: "We do not shadow ban," "And we certainly don’t shadow ban based on political viewpoints or ideology."

“What many people call ‘shadow banning,’ Twitter executives and employees call ‘Visibility Filtering’ or ‘VF.’,” the journalist who has written for the New York Times and Wall Street Journal, explained, noting that number of “high-level sources” confirmed what the phrase means.

“’Think about visibility filtering as being a way for us to suppress what people see to different levels. It’s a very powerful tool,’ one senior Twitter employee told us,” she stressed, adding: “’VF’ refers to Twitter’s control over user visibility.”

“It used VF to block searches of individual users; to limit the scope of a particular tweet’s discoverability; to block select users’ posts from ever appearing on the ‘trending’ page; and from inclusion in hashtag searches,” she said.

“We control visibility quite a bit. And we control the amplification of your content quite a bit. And normal people do not know how much we do,’ one Twitter engineer told us,” she underlined, pointing out that two other Twitter employees also confirmed it.

She said the group that decided whether to limit the reach of certain users was the Strategic Response Team - Global Escalation Team, or SRT-GET, which generally dealt with around 200 "cases" a day.

Weiss said there was another level beyond that, the ‘Site Integrity Policy, Policy Escalation Support,’ or ‘SIP-PES.’ This "secret group" included Gadde, Global Head of Trust amp; Safety Yoel Roth, subsequent CEOs Jack Dorsey and Parag Agrawal, and others.

“This is where the biggest, most politically sensitive decisions got made. ‘Think high follower account, controversial,’ another Twitter employee told us. For these ‘there would be no ticket or anything,’" she wrote.

Underscoring that their investigation still continues as the documents “cannot tell the whole story,” Weiss called on former Twitter employees to reach out to her or her team to reveal more about what happens behind the scene.

In another tweet, he said Twitter is working on a software update that will "show your true account status, so you know clearly if you’ve been shadowbanned, the reason why and how to appeal." 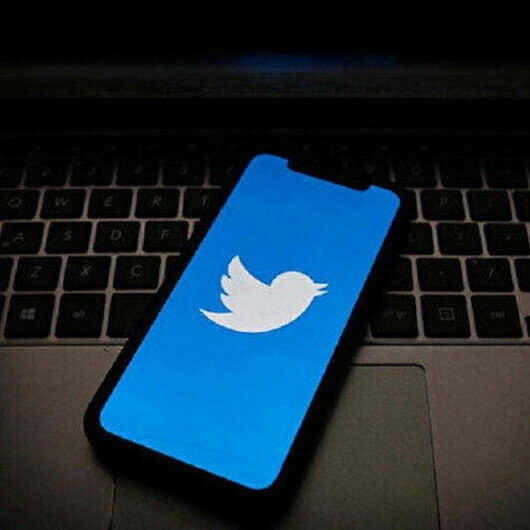 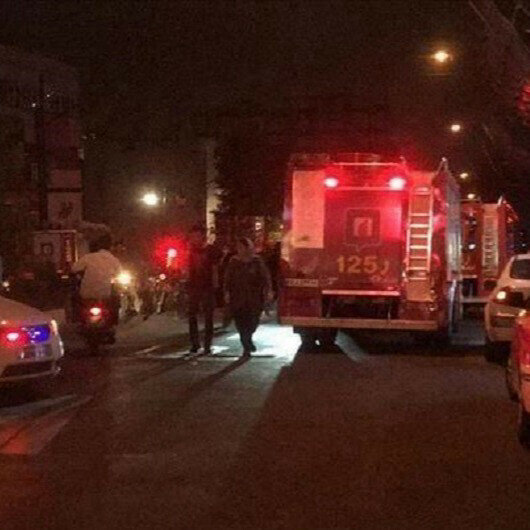 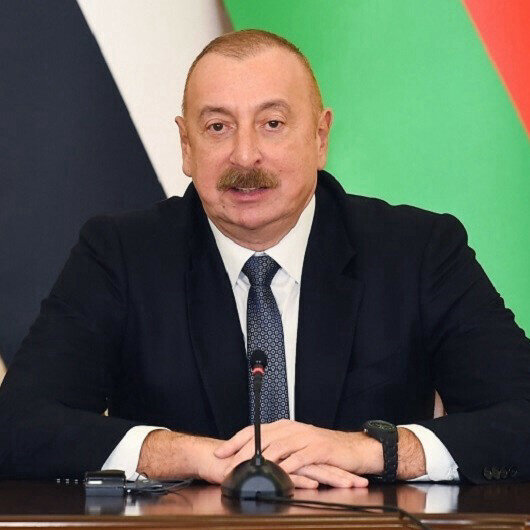 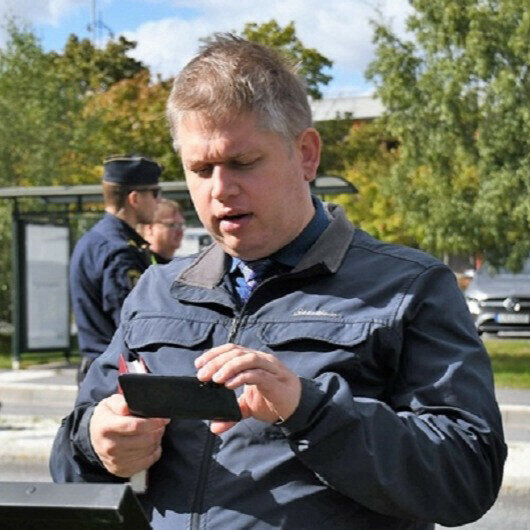 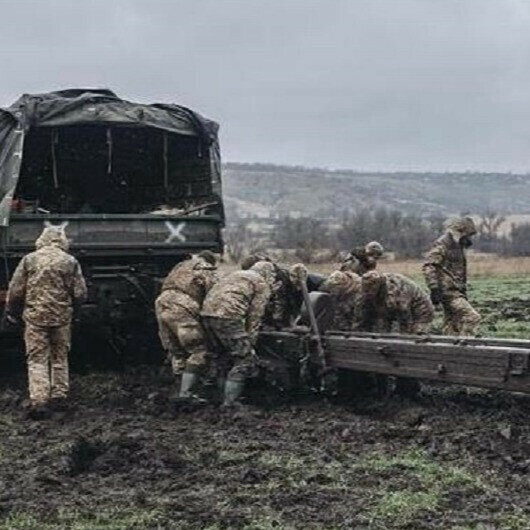 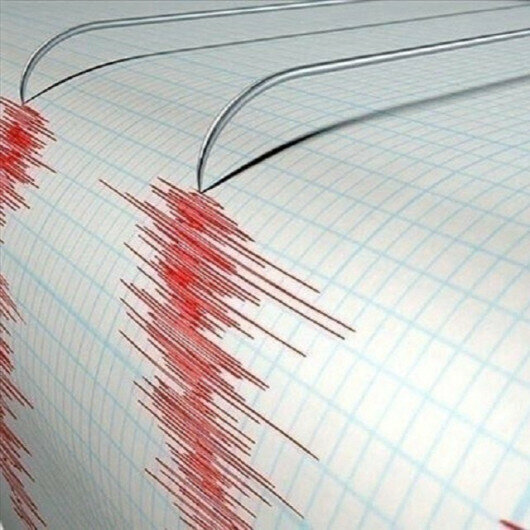