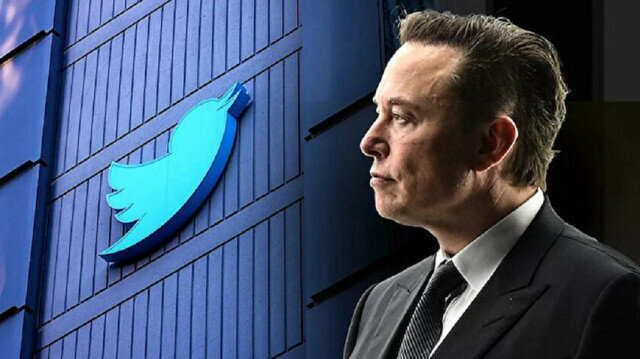 The move follows Musk's confirmation in November that he will purge accounts that have not been active in the last 15 years when he wrote: "Please note that Twitter will do lots of dumb things in coming months. We will keep what works amp; change what doesn’t." on Nov. 9.

He also agreed with a post in October that suggested an account gets deleted if it has been inactive for more than a year.

Musk announced Nov. 30 that Twitter has begun removing spam accounts -- an issue he had strongly raised before buying Twitter for $44 billion at the end of October.

Twitter's average monetizable daily active usage was 237.8 million in the second quarter, up 16.6% compared to the same period last year, according to a financial results statement released July 22.

"The increase was driven by ongoing product improvements and global conversation around current events," the statement said.

Since taking over Twitter, Musk has been making swift and controversial changes for the social media company, from ending remote work for staff to cutting half of its workforce. 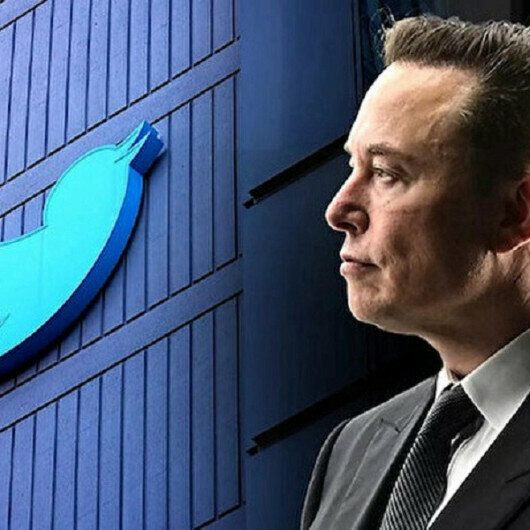 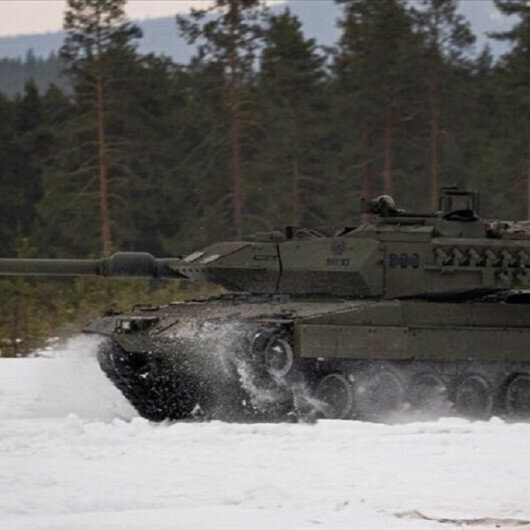 Uproar in Africa over Germany's leopard jibe at Russia 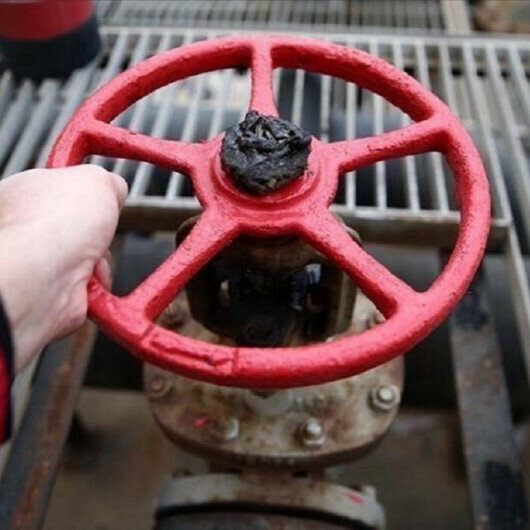 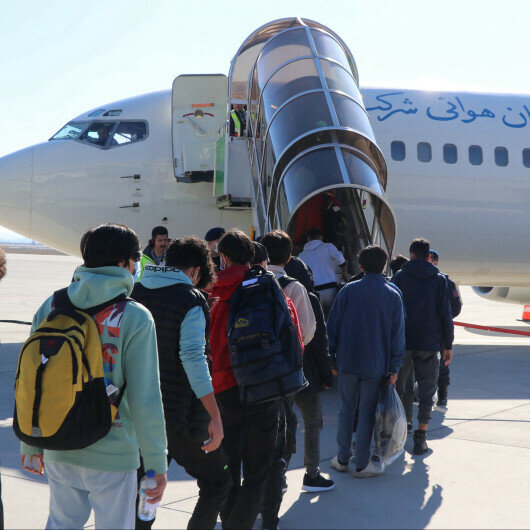 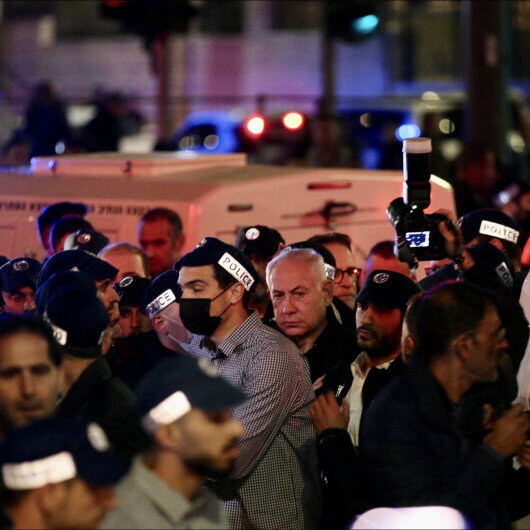 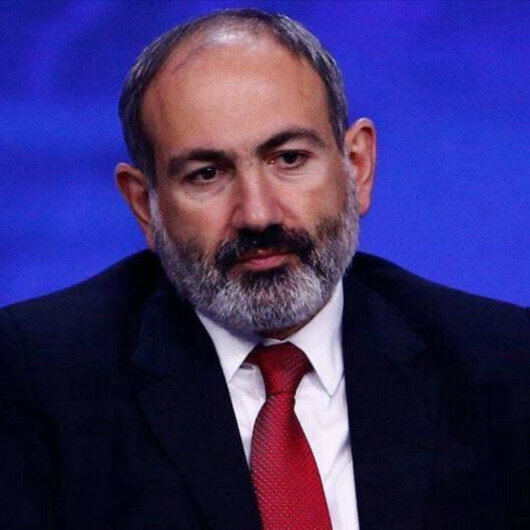