American activist and social media expert Jerry Day has called on the American nation to recognize the war crimes the U.S. government, military and corporate deep-state have committed in the Middle East and rest of the world. “They [U.S.] are simply bombing whatever they want to bomb, killing whoever they what to kill, destroying whatever they choose to destroy without legal grounds. We are the new global villain," said Day. 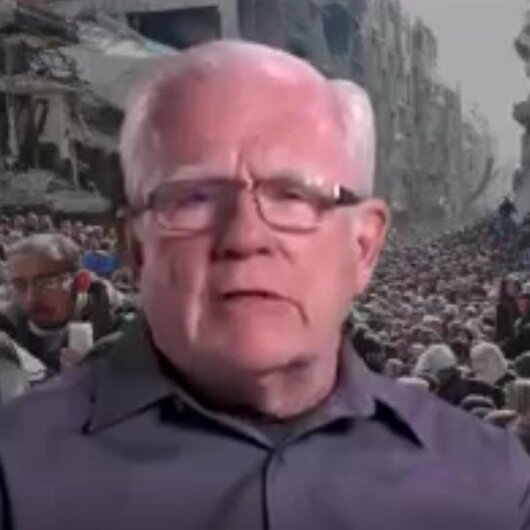 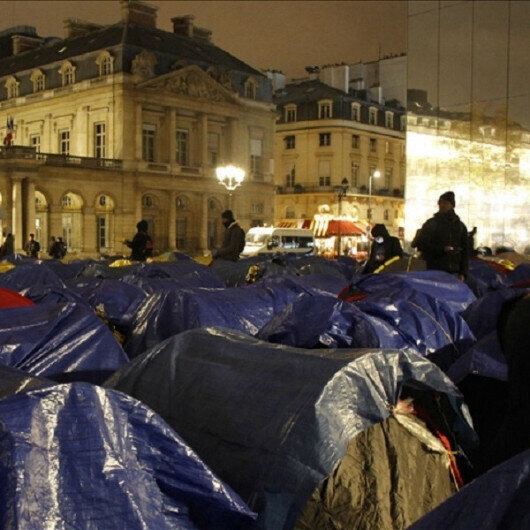 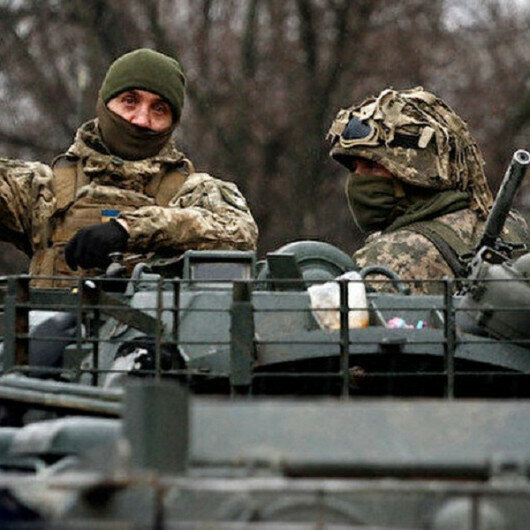 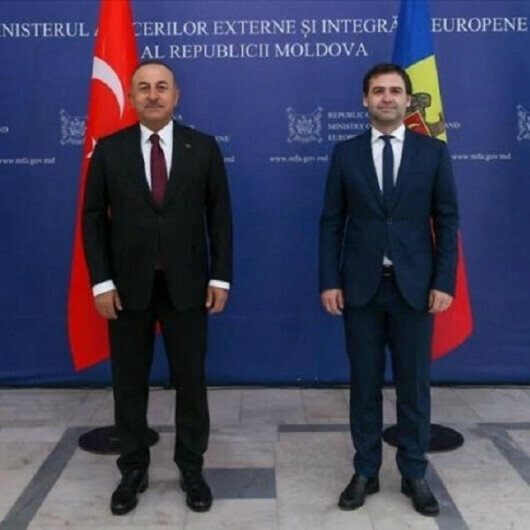 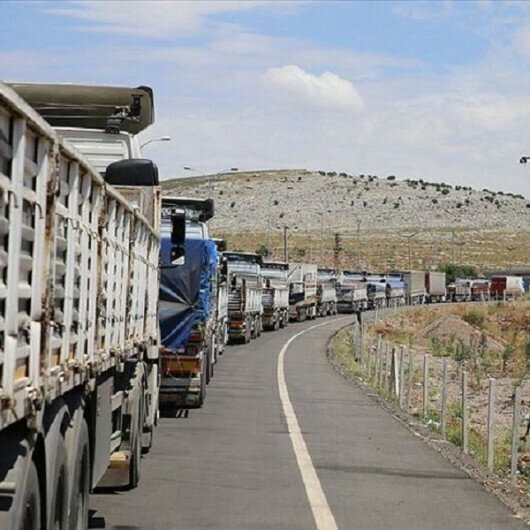 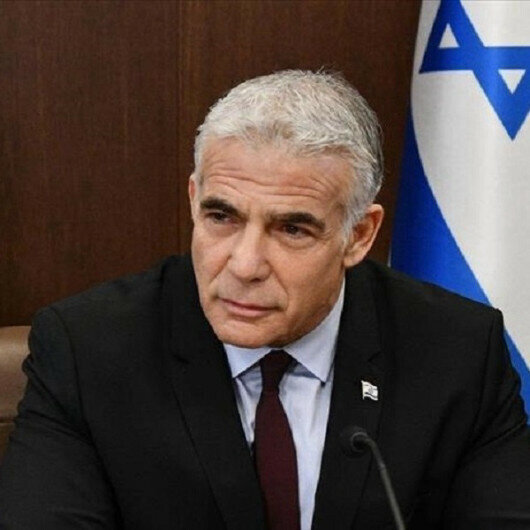