A foreigner refused to pay her taxi fare after she exited the vehicle when it was unable to go a mile further as snowfall in the populous city of Istanbul brought traffic to a halt. 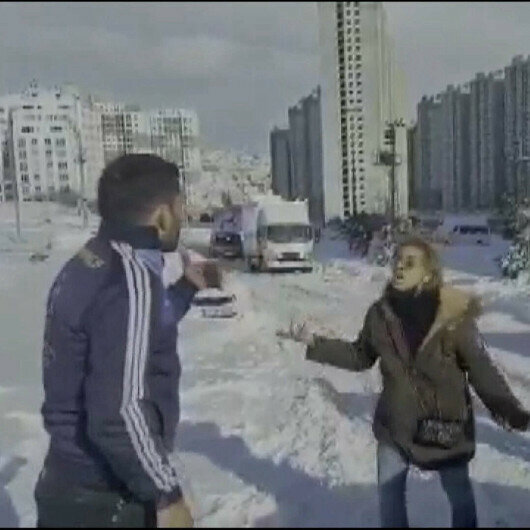 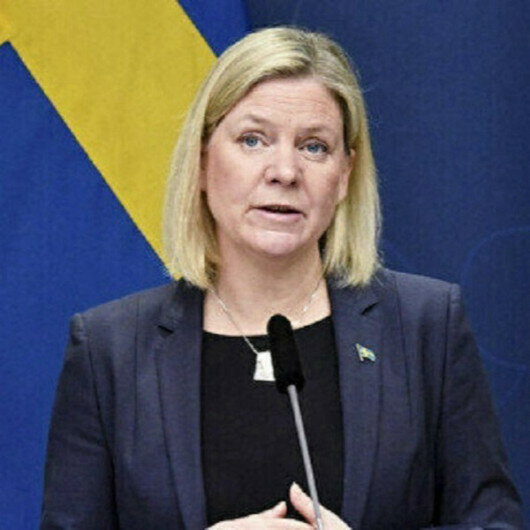 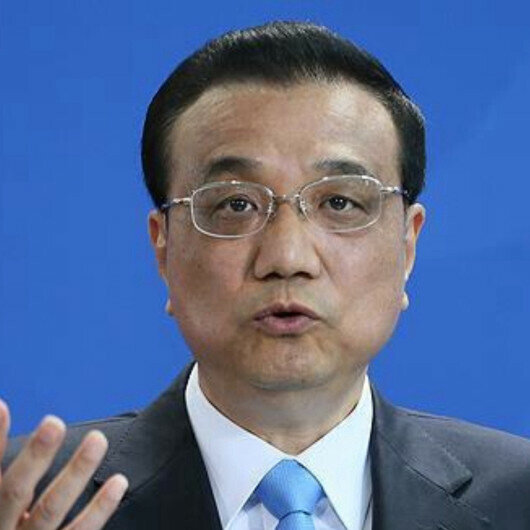 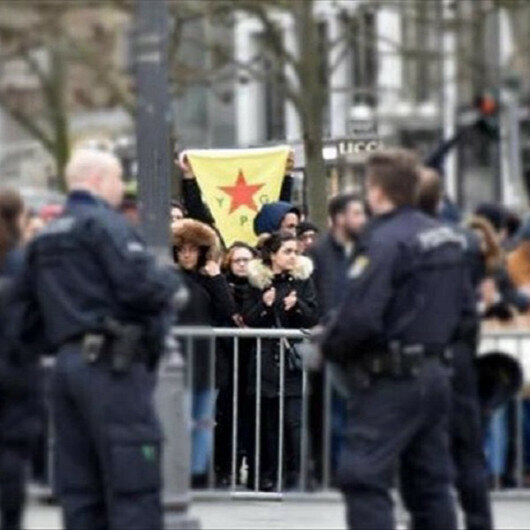 Sweden, Finland turned back most of Turkey's requests for terrorist extraditions over last five years 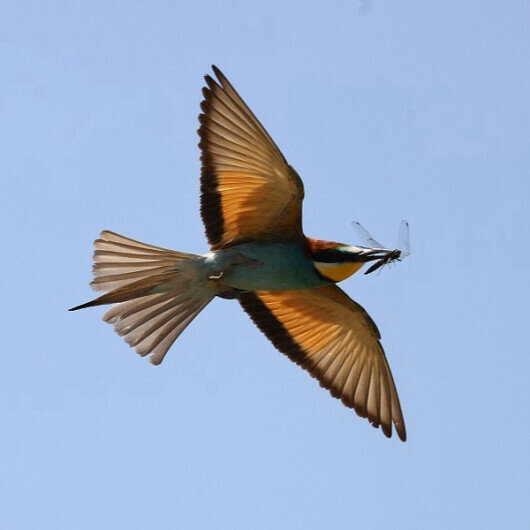 The odyssey of European bee-eaters in Turkey's Edirne 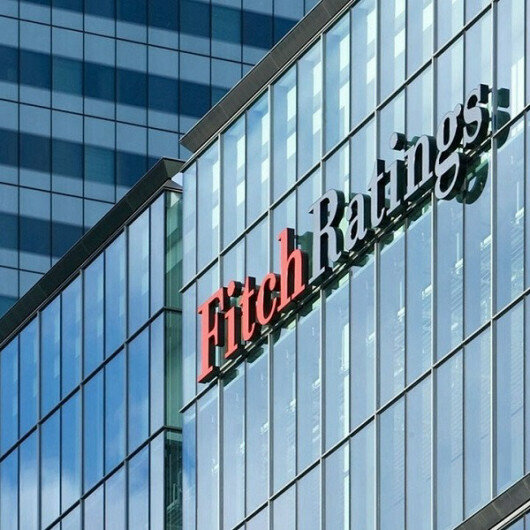