Celebrity chef and restaurateur CZN Burak, who cooked up a storm on social media by posting videos of himself making gigantic portions of Turkish cuisine, has now stolen the hearts of displaced Syrian children when he visited them in the northwestern city of Idlib, as he distributed toys, cooked a meal and spent quality time with them during an event supported by the Turkiye Diyanet Foundation and the IHH Humanitarian Relief Foundation. 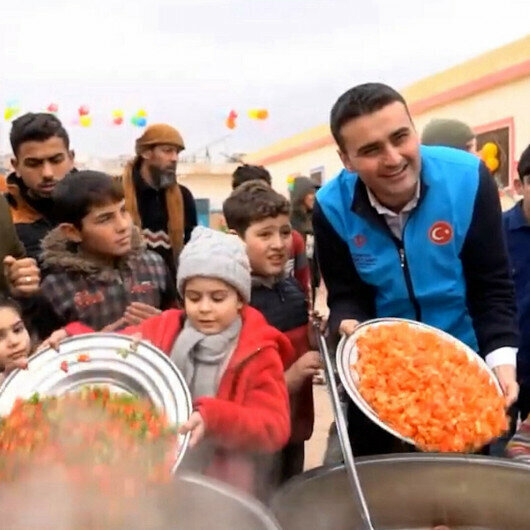 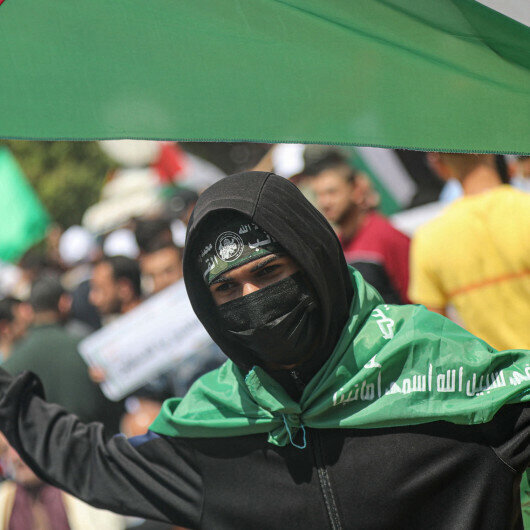 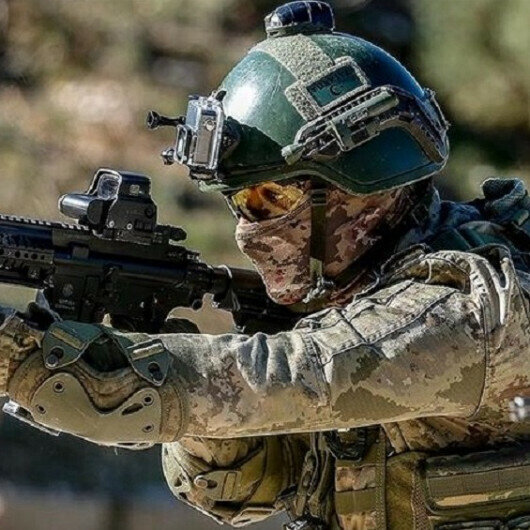 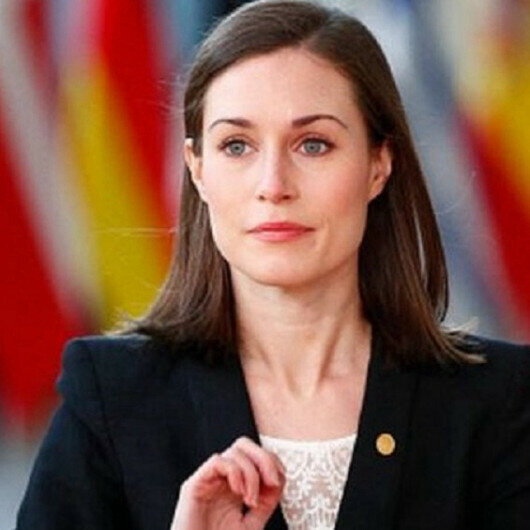 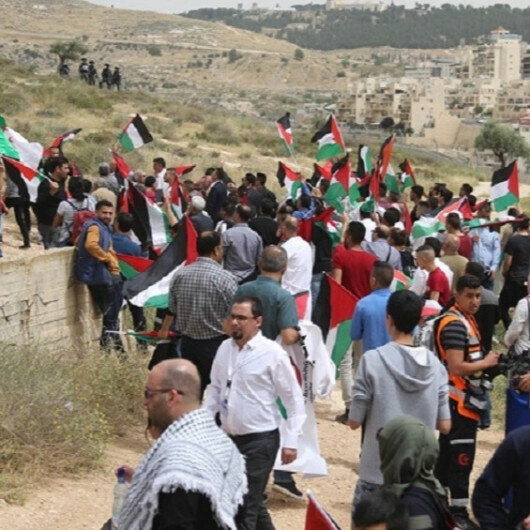 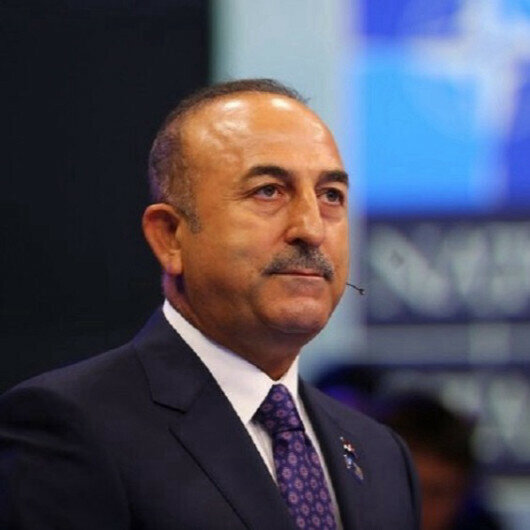