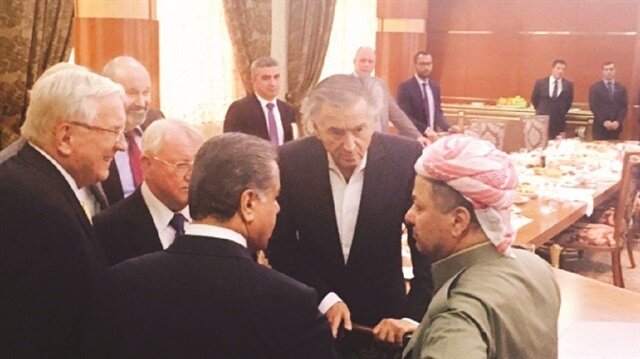 Mossad and the CIA established Daesh, which prepared the foundations for an illegitimate state for the Kurdistan Worker’s Party (PKK) in Syria and Masoud Barzani in Iraq, and Kurdistan Regional Government (KRG) President Barzani supported this.

A document prepared by the Iraqi intelligence on Sept. 18, 2001 revealed that the “Tawhid and Jihad” organization, which is the core of Daesh, was established by the CIA-Mossad alliance and that Barzani supported this process.

In the document that was signed by the secretary of Iraqi President Saddam Hussein, Abed Hamoud, it is noted that Barzani and Bernard Henry Levy, who is described as the “modern Lawrence” of the Middle East, met for this purpose.

In an address at Istanbul’s Marmara University, President Recep Tayyip Erdoğan had said that modern day “Lawrence of Arabia” figures that aim to destabilize the entire region from within are still at play.

It is a reference to T. E. Lawrence, a British Army officer credited with instigating an Arab insurgency against the then Ottoman Turkish rule during World War I.

The official document states: “It has been identified by our intelligence units that Bernard Levy and Masoud Barzani held private meetings to discuss the new Tawhid and Jihad organization.” Levy, who does not hide that he is a Jew, is one of the architects of the illegitimate referendum in northern Iraq.

WORKED FOR THE PESHMERGA AND PKK

The organization, which announced that it had joined the war in Syria in 2013, attacked areas belonging to the Syrian opposition and occupied 34 percent of the country.

Daesh, which steers clear of attacking areas seized by Assad and the PKK/PYD, started to withdraw by handing over 78 percent of the areas it occupied since the start of 2016 to the PKK.

From May-June 2014, Daesh controlled Mosul-Kirkuk and many other parts of the country in Iraq, and Turkmen and Arab regions, which were occupied since the end of 2015, have also been handed over to the Peshmerga.

A former deputy who served two terms in the Iraqi Parliament noted that Daesh specifically did not attack the Peshmerga-controlled zones such as Duhok, Erbil, Salahaddin, and Zaho. An Iraqi political scientist and former deputy who wished to remain anonymous told Yeni Şafak "The effect of the CIA and Mossad inside Daesh was very strong. These secret services had a great impact on the initial formation of the organization.”

“It was the CIA and Mossad that directed the target of Daesh,” he added, stating that Erbil was very supportive and received great compensation.

ABU GHRAIB IS A CIA-MOSSAD SCAM

The former deputy said many “specialists” were trained by the CIA and Mossad in the Abu Ghraib prison located in Iraq that was run by the U.S. administration. These specialized terrorists were later transformed into Daesh’s masterminds.

According to claims, one month after Saddam Hussein was toppled in Apr. 2003, 300 people were transported from Baghdad to Tel Aviv.

Special training was given to this team in many subjects such as sabotage, assassination, bomb construction. The same team was sent back to Iraq after seven months of training.

This activity of Mossad was also published at the time in the Lebanese-based Sapphire newspaper. The news published based on Israeli sources included information that these and similar trainings continued in the following years. 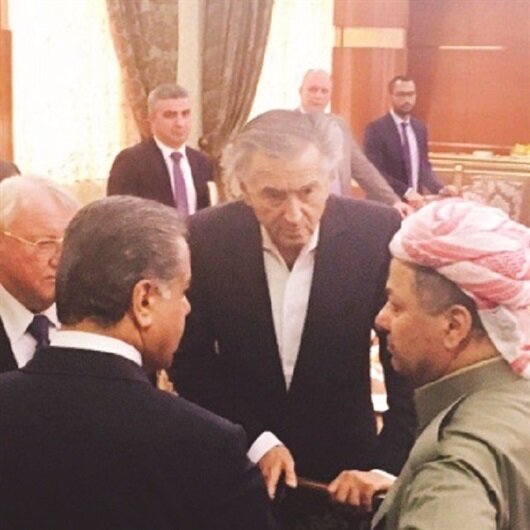 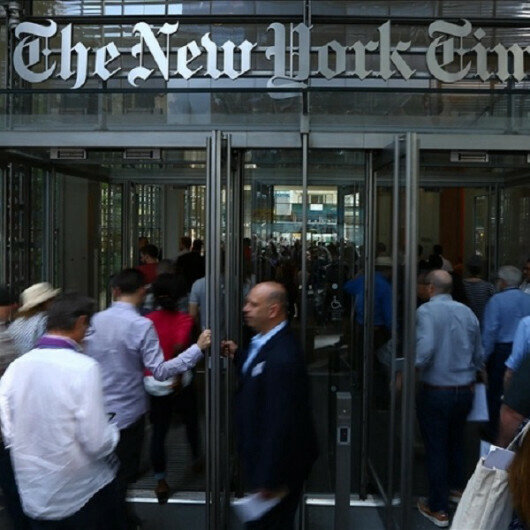 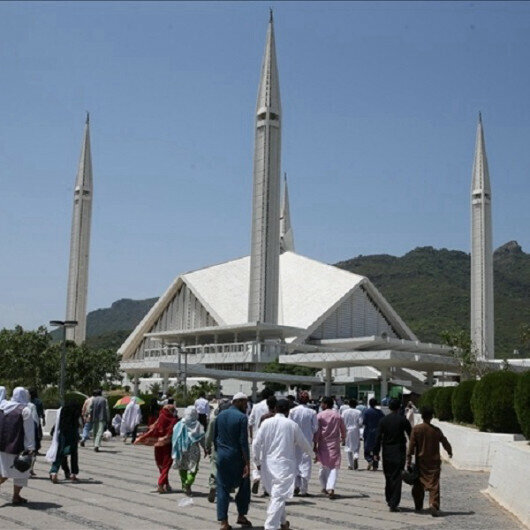 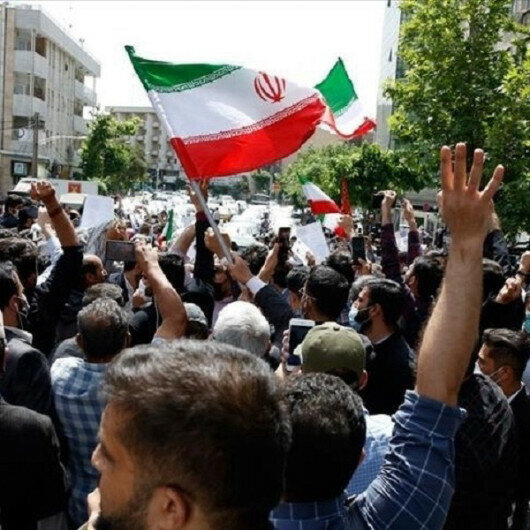 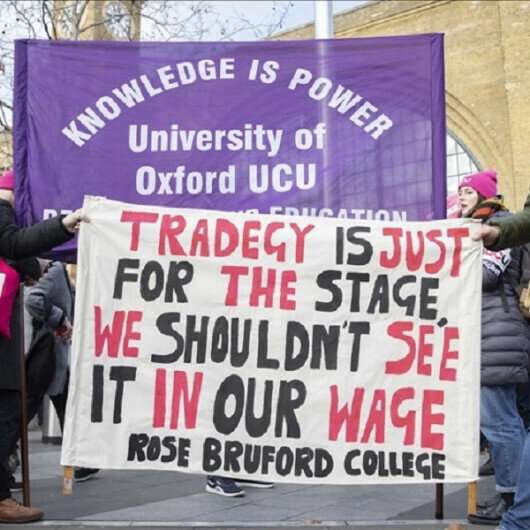 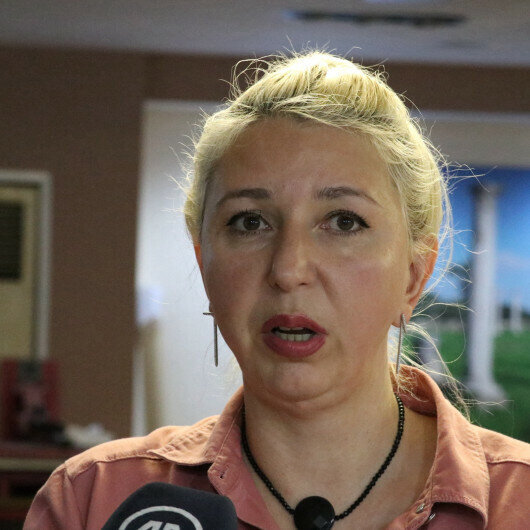