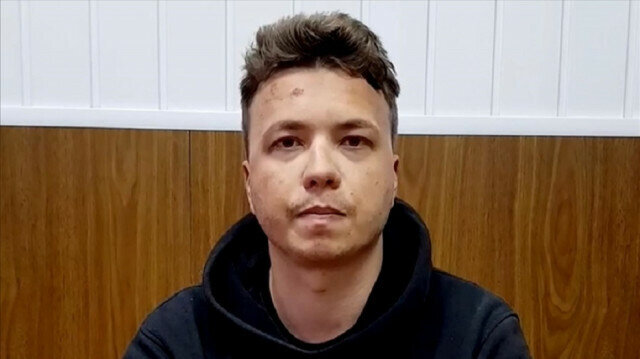 "There is no doubt that the person fully matches the definition of a terrorist, a mercenary, a participant of bloody events as part of the notorious Azov Battalion and abuses and murders of civilians in Ukraine's southeast. It is not only our information and information of the investigators but facts readily available in mass media. These include personal confessions of Roman Protasevich, which are publicly available," said Tertel, speaking to parliamentarians and other state officials.

He said Protasevich remains in custody and the investigation is still underway.

Underlining that Protasevich used this experience against Belarus, Tertel added that the journalist was an organizer and coordinator of mass riots which threated the lives and well-being of common Belarusians and law enforcement officers.

He noted that Protasevich was the cofounder of a channel on the Telegram messenger service that Minsk had deemed extremist.

On Sunday, a Belarusian MIG-29 fighter jet scrambled to escort a Ryanair Boeing 737-8AS that was passing through Belarus’ airspace while heading from Athens, Greece to Vilnius, Lithuania, forcing it to land in Minsk over a bomb threat. Protasevich, a journalist who was wanted for his involvement in "terrorist incidents," was detained.

The plane landed in the Lithuanian capital over seven hours after its planned arrival.

Protasevich is a co-founder of the social media news channel NEXTA, which reportedly played a major role in protests last summer in Belarus’ capital Minsk demanding the resignation of President Alexander Lukashenko after he was awarded a sixth term in a presidential election that was criticized for being rigged.

During a news conference Tuesday in Geneva, Rupert Colville, a spokesman for the Office of the UN High Commissioner for Human Rights, identified a Russian woman who was detained alongside Protasevich as Sofia Sapega, who is Protasevich’s companion. 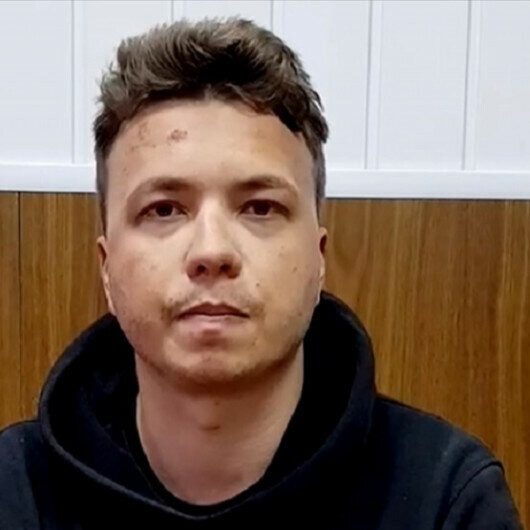 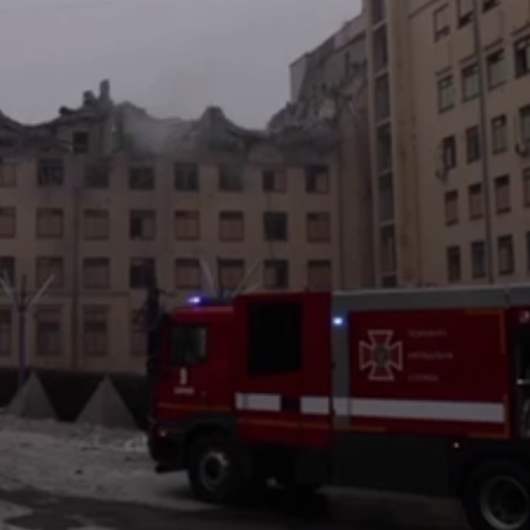 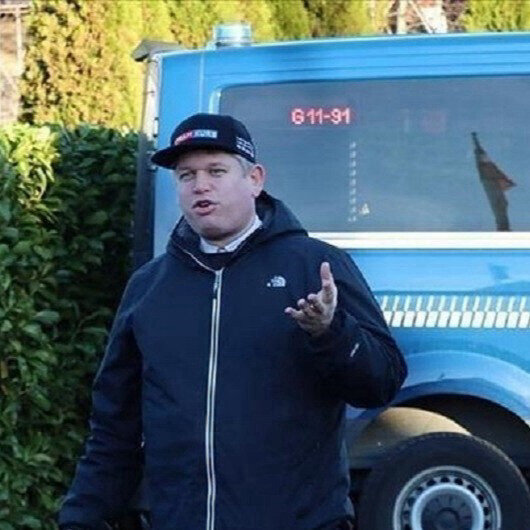 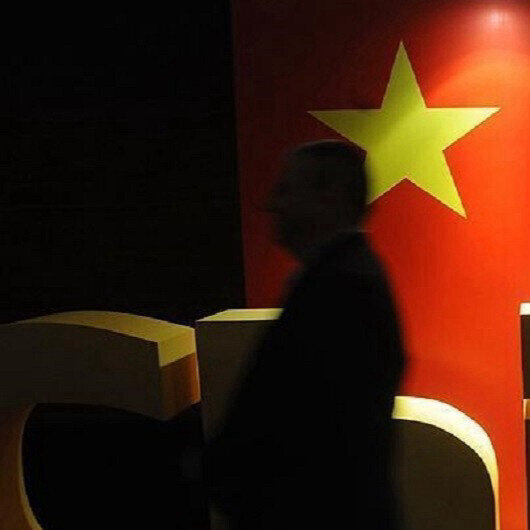 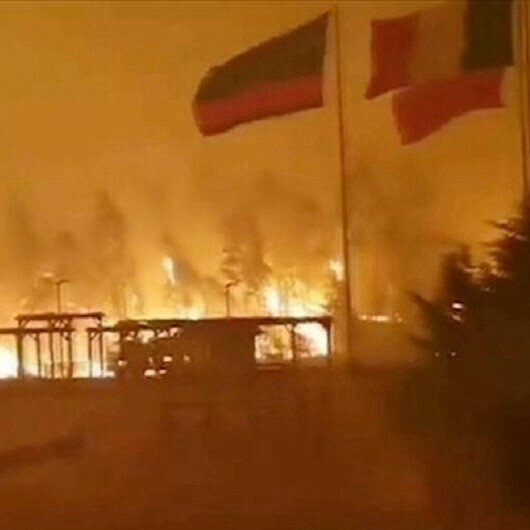 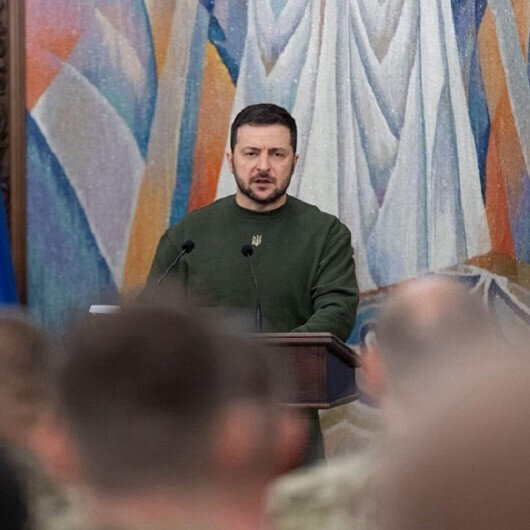