Bloc calls on other nations not to recognize annexation of Ukraine's Kherson, Zaporizhzhia, Donetsk, Luhansk by Russia 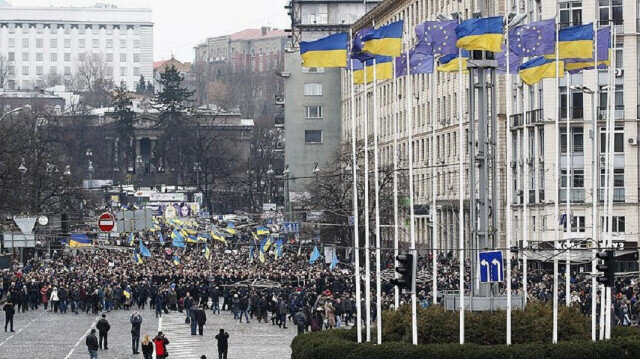 The 27 EU member states “firmly” rejected and “unequivocally” condemned on Friday the illegal annexation of four Ukrainian regions by Russia.

“Russia is putting global security at risk,” the EU countries wrote in a joint statement, condemning the annexation of Ukraine's Donetsk, Luhansk, Zaporizhzhia and Kherson regions by Russia.

They pointed out that the bloc will neither recognize the illegal referendums “that Russia has engineered as a pretext for this further violation of Ukraine's independence, sovereignty and territorial integrity," nor the illegal annexation of the regions.

“These decisions are null and void and cannot produce any legal effect whatsoever,” it further said.

The EU member states called on other countries to follow their example and not recognize the annexation that undermines that rules-based international order, including the UN Charter, and “blatantly” violates “the fundamental rights of Ukraine.”

The bloc also reiterated its support for Ukraine and vowed to increase its pressure on Russia to end the war. 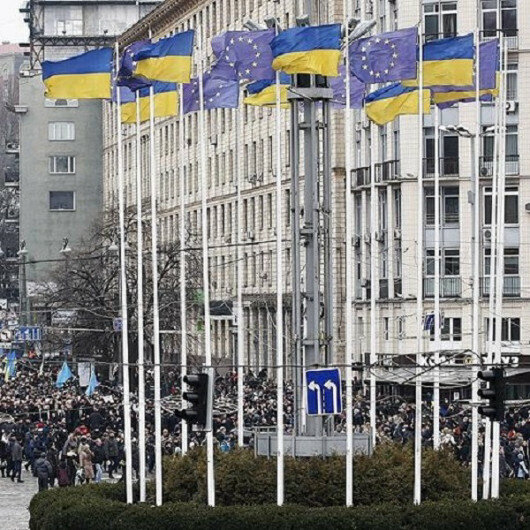 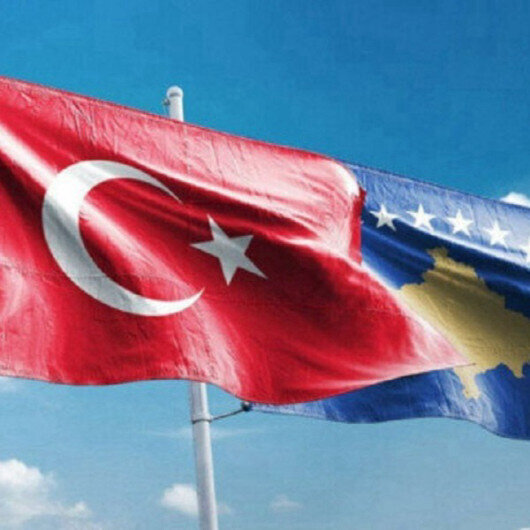 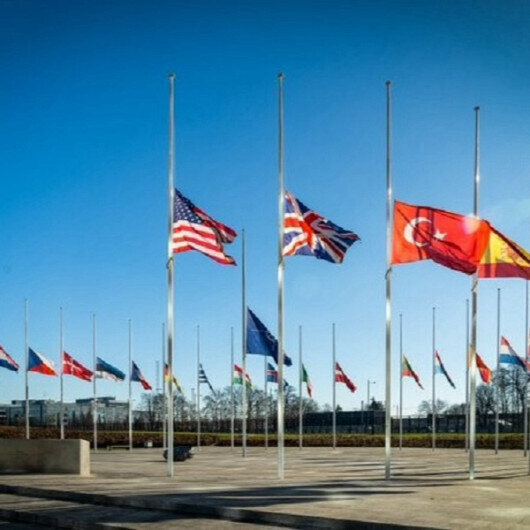 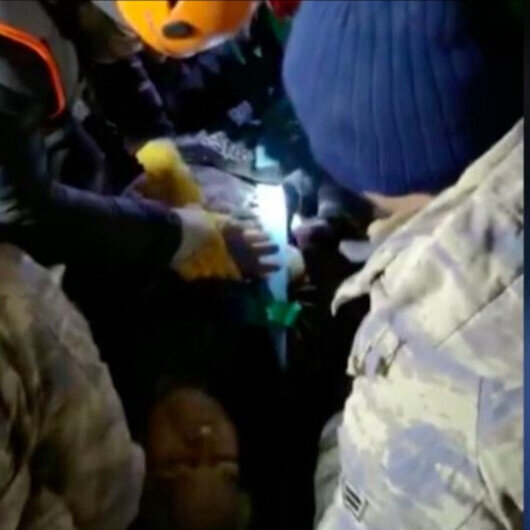 Woman, 80, rescued from rubble in southern Türkiye’s after quake 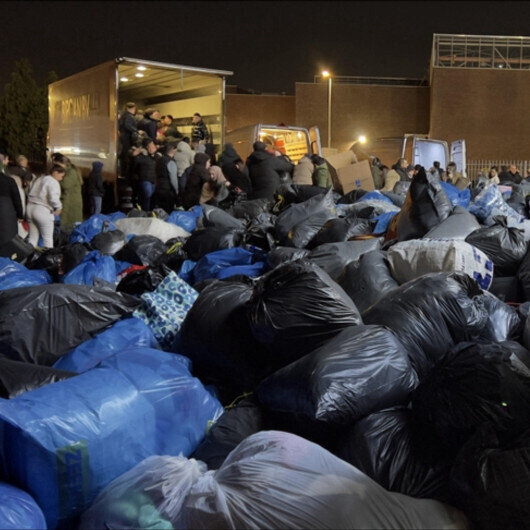 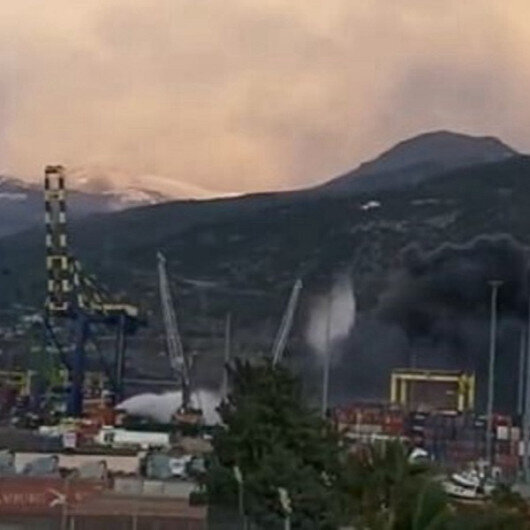