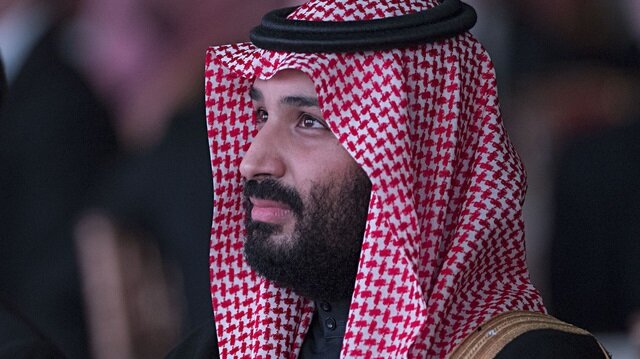 Some of the suspects identified by Turkey in the disappearance of a Saudi journalist in Istanbul had ties to Crown Prince Mohammad bin Salman, according to a New York Times report on the case.

"The New York Times has confirmed independently that at least nine of 15 suspects identified by Turkish authorities worked for the Saudi security services, military or other government ministries," the newspaper reported late Tuesday, referring to the case of Jamal Khashoggi, who disappeared after entering the the Saudi Consulate on Oct. 2.

The Times has frequently cited "Turkish officials" supposedly giving details of the case, but without giving any names. 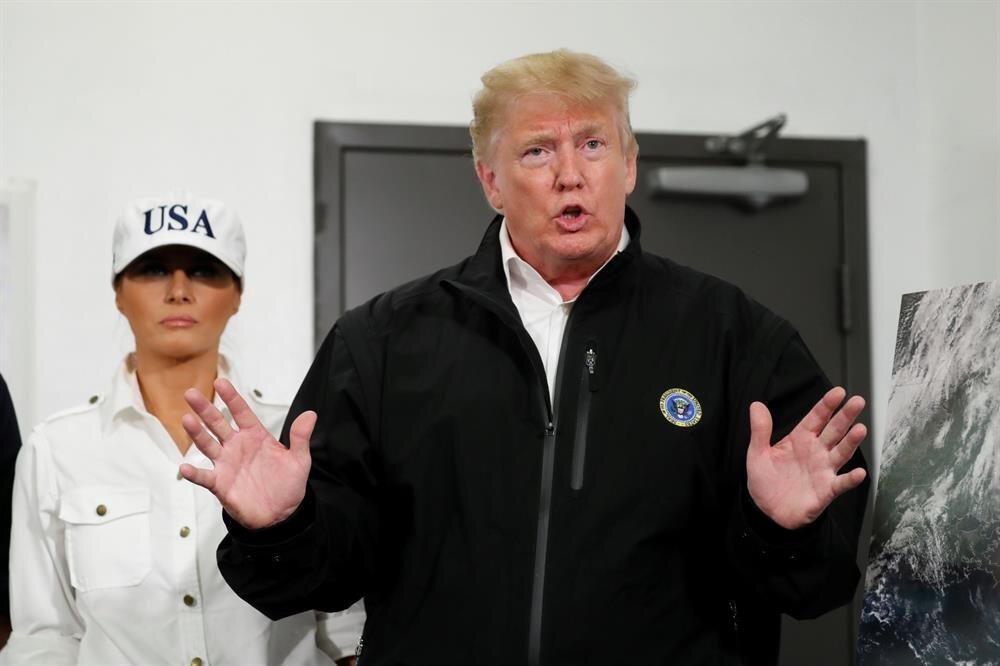 It stated that one of the suspects was a “frequent companion” of Salman who was alongside the crown prince during visits to Paris, Madrid, Houston, Boston, and the UN, publishing photos showing the suspect in Salman’s entourage.

Three other suspects were part of Salman’s security detail, said the story.

A fifth suspect was said to be a forensic science expert holding a senior position in the Saudi Interior Ministry and country's medical institutes. 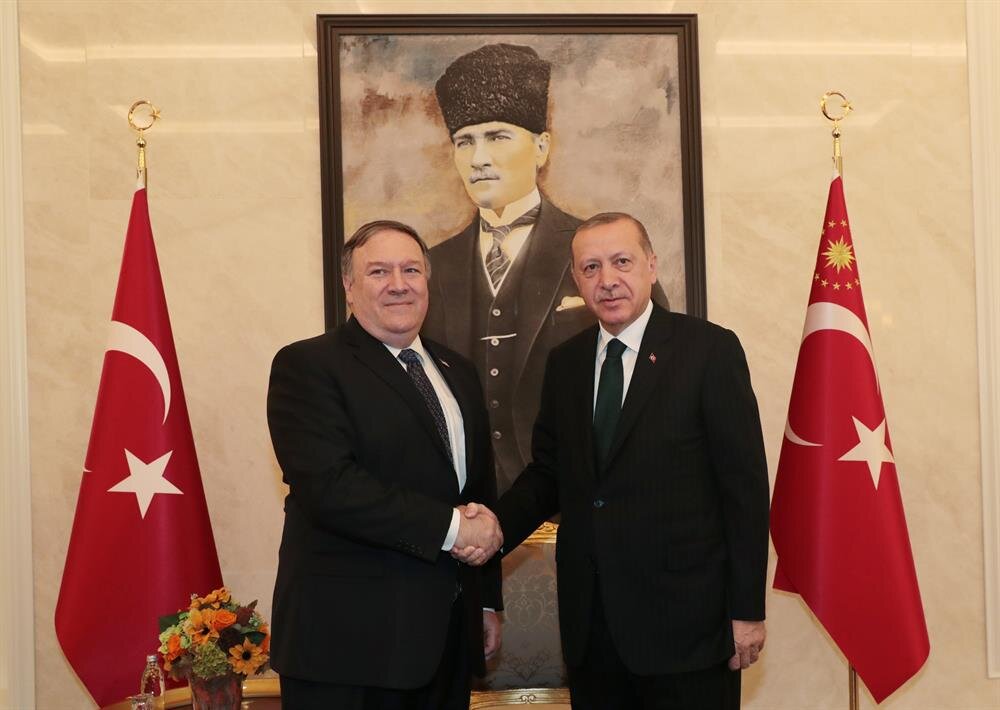 Khashoggi is feared killed after he entered the consulate and was never seen exiting.

On that same day, 15 Saudis, including several officials, arrived in Istanbul on two planes and visited the building while Khashoggi was still inside, Turkish police sources said. All of the identified individuals have since left Turkey.

Saudi authorities have yet to give a clear explanation of Khashoggi’s fate, while several countries -- particularly Turkey, the U.S. and the U.K. -- have pressed for the matter to be cleared up as soon as possible. 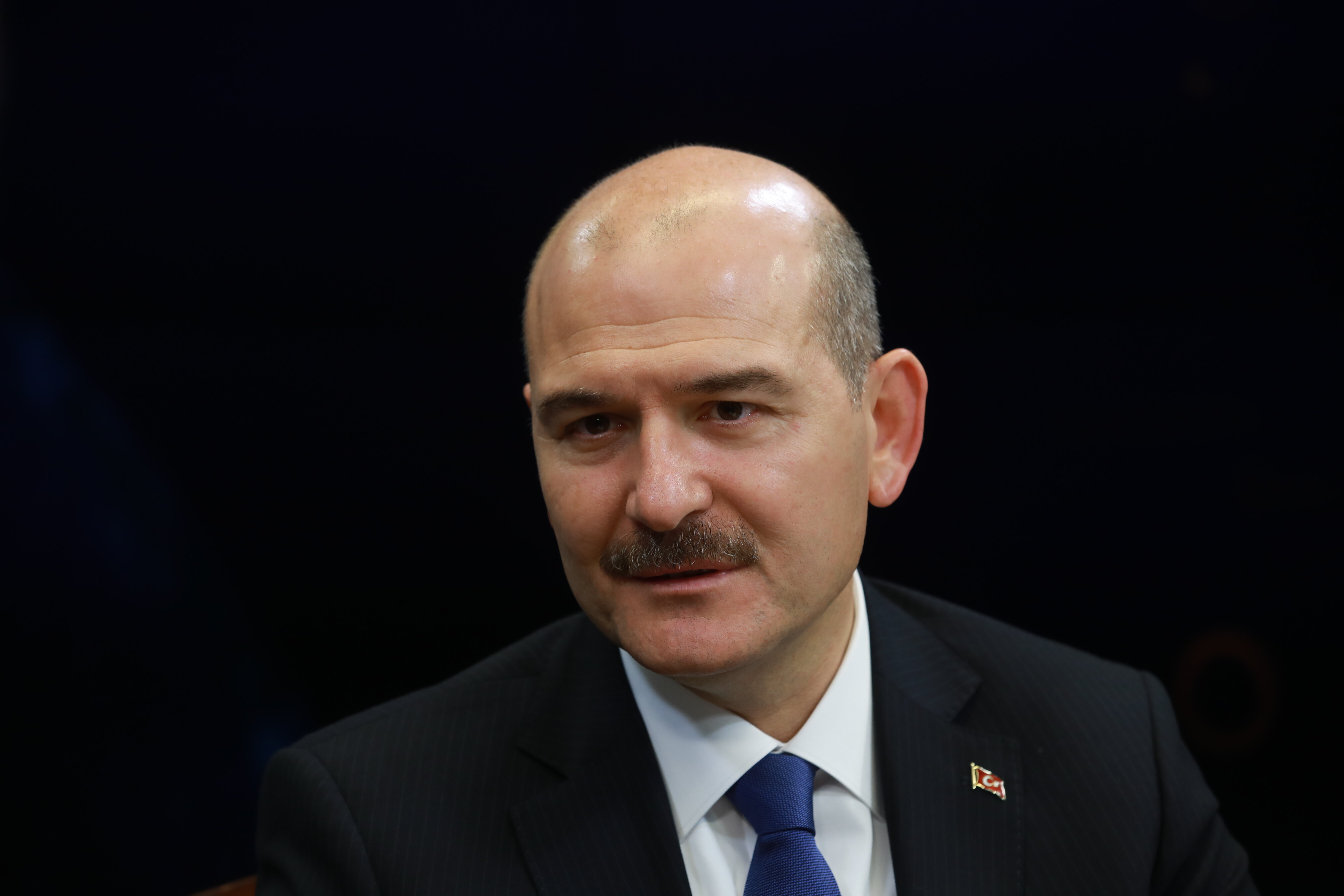 'Khashoggi case not only global matter, also a test for Turkish judiciary'

"Turkish officials have said they possess evidence that the 15 Saudi agents flew into Istanbul on Oct. 2, assassinated Mr. Khashoggi, dismembered his body with a bone saw they had brought for the purpose, and flew out the same day,” reported the Times, without giving the names of the officials reportedly cited.

“Records show that two private jets chartered by a Saudi company with close ties to the Saudi crown prince and Interior Ministry arrived and left Istanbul on the day of Mr. Khashoggi’s disappearance," the story added.

Five suspects linked to Khashoggi’s disappearance were named in the Times story.

Maher Abdulaziz Mutreb, one of the suspects, was a diplomat in the Saudi Embassy in London and has travelled frequently with the crown prince, perhaps as a bodyguard, said the Times. 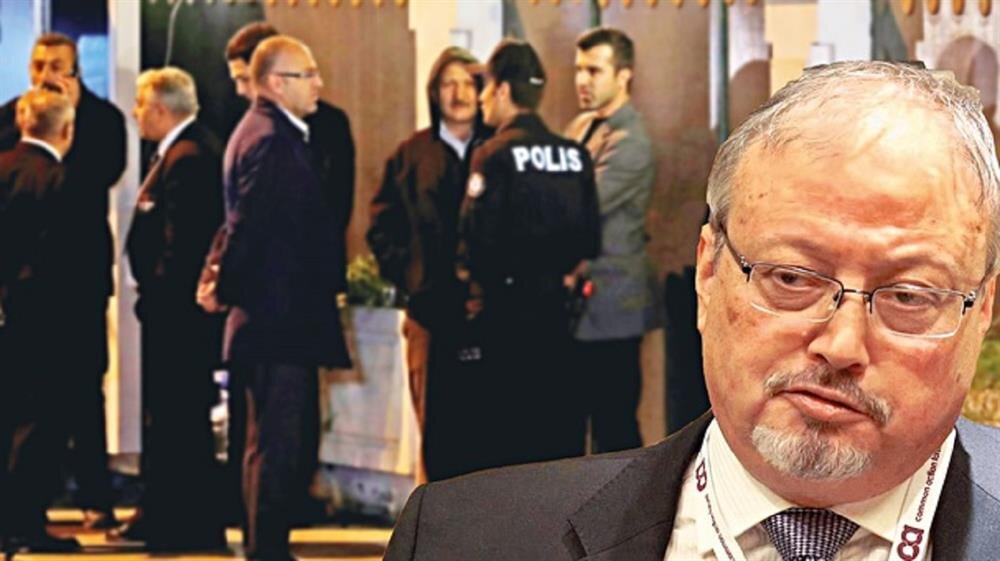 Abdulaziz Mohammed al-Hawsawi, said to work on Salman’s security team and for the Saudi royal family, was identified as a second suspect.

A third suspect was said to be Thaar Ghaleb al-Harbi, who was promoted last year to lieutenant in the Saudi royal guard for his bravery in the defense of Mohammed’s palace in Jeddah.

A fourth suspect, Muhammed Saad Alzahrani, was another member of the royal guard.

Rounding out the suspects was Salah al-Tubaigy, a forensic doctor and reported autopsy expert. 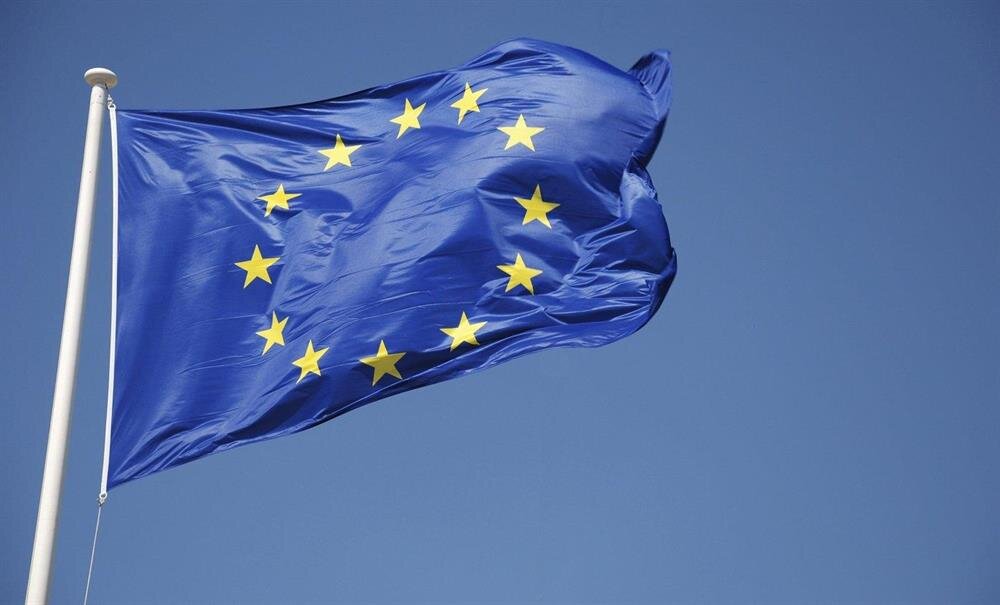 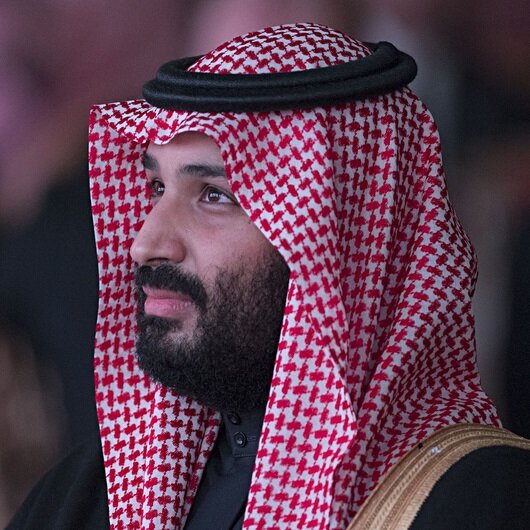 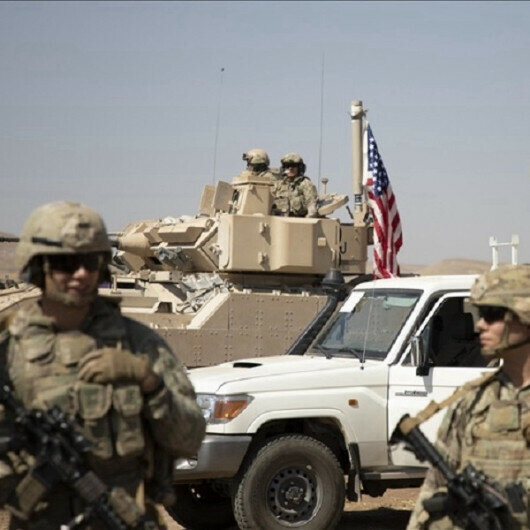 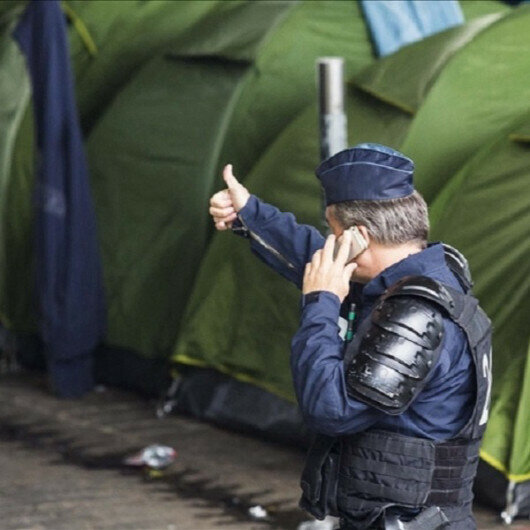 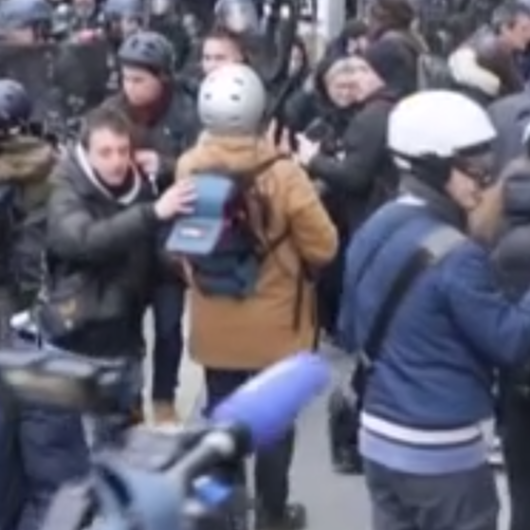 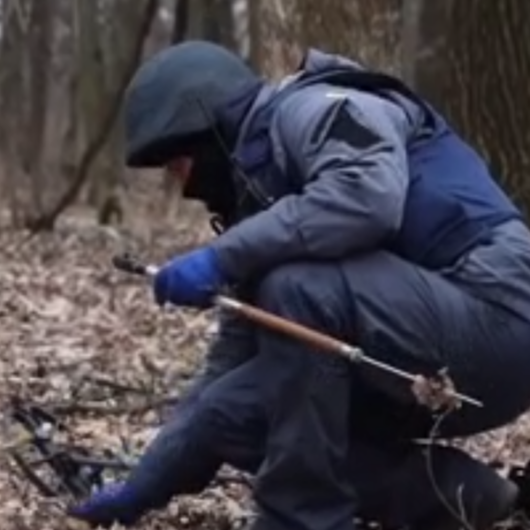 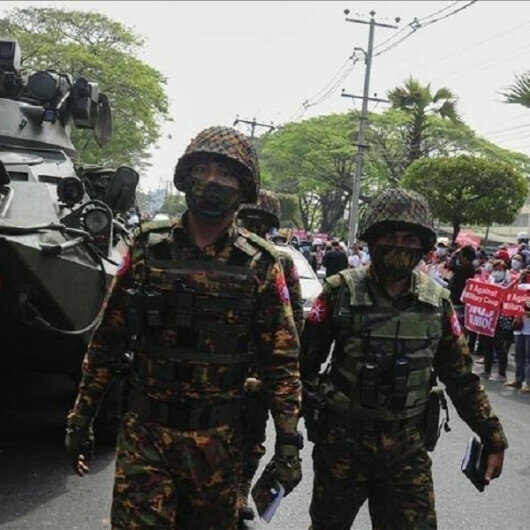