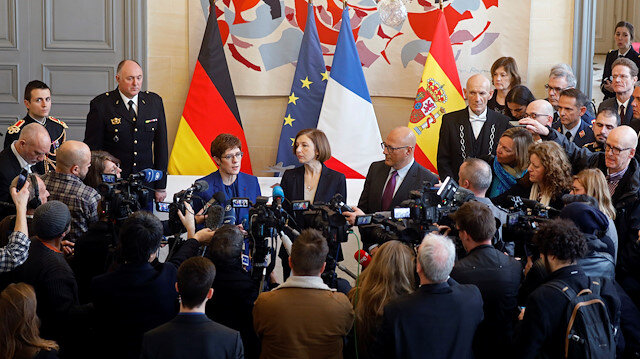 France and Germany signed a 150 million euro ($161.84 million) deal on Thursday to develop a prototype of a next generation fighter jet.

"This is a very ambitious project between France, Germany and joined by Spain," French Armed Forces Minister Florence Parly told reporters after a signing ceremony with his counterparts from the other two countries.

"It will enable our nations to face the threats and challenges in the second half of the 21st century ... and illustrates our will and ambition for a European defence."

Germany's parliament approved financing for the project last week. Spain is party to the initial phase and will formally join the project later in 2020, investing about 50 million euros.

The new Future Combat Air System's (SCAF) contract includes the initial research and technology for the prototype aircraft, the engine, drones to accompany the warplane and an air combat cloud.

The prototype will see total investment of about 4 billion euros before it is completed in 2026. Production of the jet is due to begin in 2040.

Dassault and Airbus will build the fighter jet. Safran and MTU Aero Engines will develop the engine. Airbus and MBDA will work on the drones. Airbus and Thales SA are in charge of the digital aspects.

The project faces competition from Britain, which in 2018 launched its own plans for a new combat jet dubbed "Tempest". French officials have said they hope the two projects will eventually merge.

Industry executives have urged European capitals to move swiftly or risk losing out in a global market to bigger players led by the United States, or even China in the future. ($1 = 0.9269 euros) 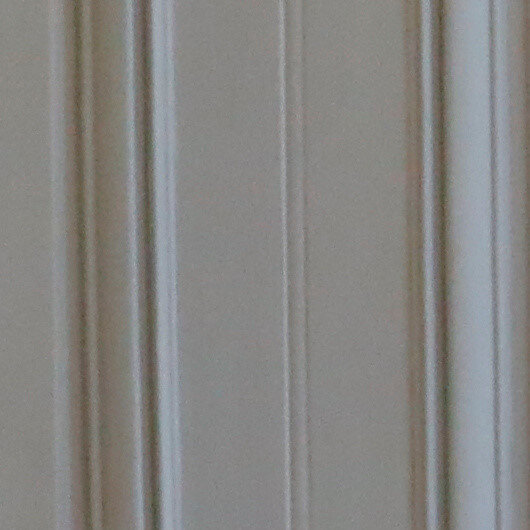 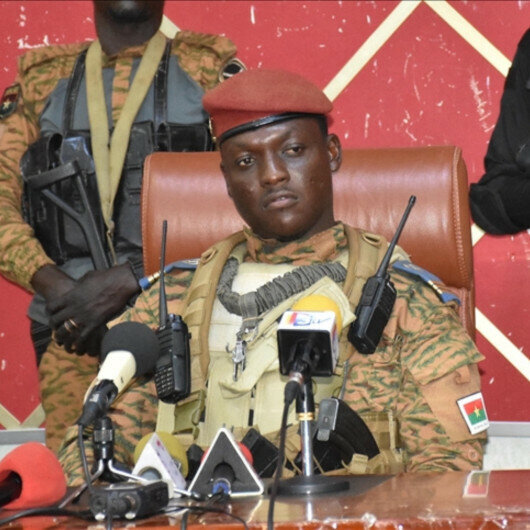 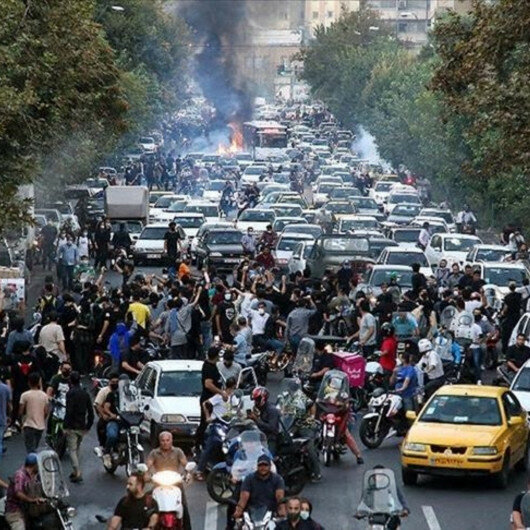 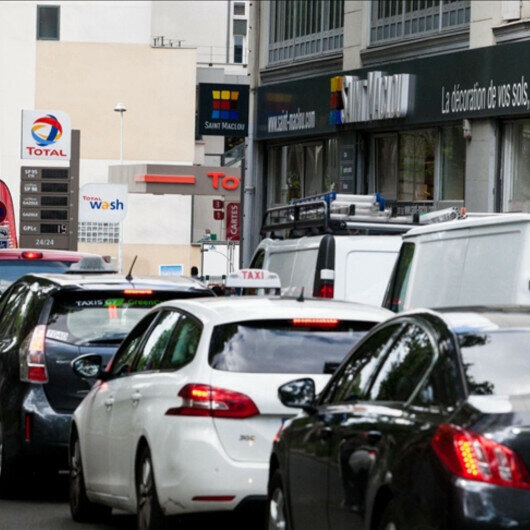 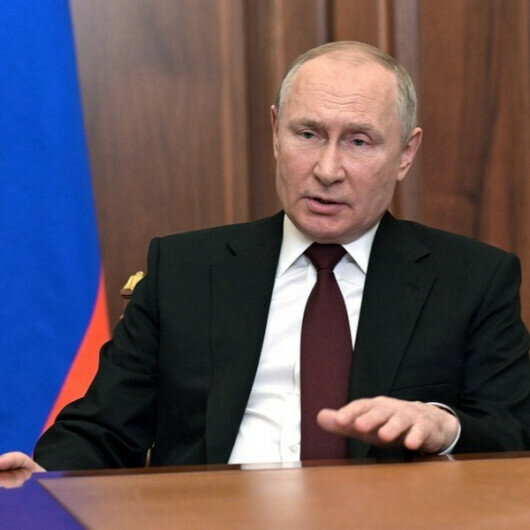 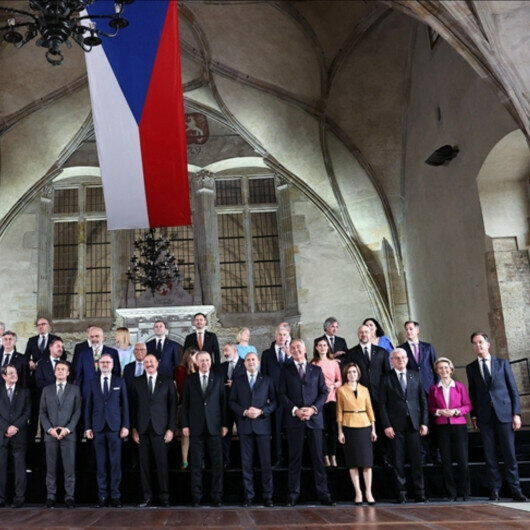 First summit of European Political Community kicks off in Prague