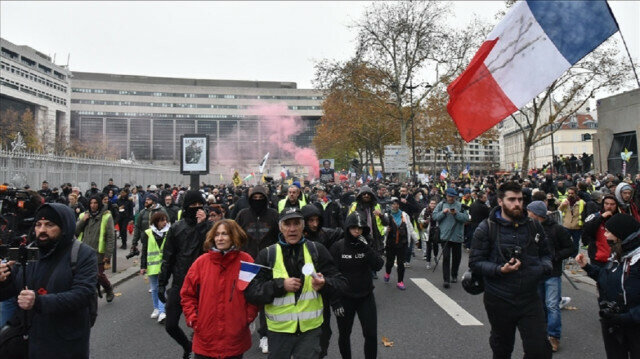 Two major demonstrations were held Saturday in France as thousands of protestors marched to prevent violence against women and the third anniversary of the Yellow Vest movement.

The #NousToutes, or WeAll march organized by a collective of 60 feminist and child protection associations, unions and political parties demanding action to prevent sexual violence, saw huge participation by women and men in Paris and other cities including, Reims, Rouen, Chartres and Limoges.

The march in Paris was attended by several artists and politicians.

Protestors carrying purple-colored placards that read “stop rapes”, “transphobia kills” and “Our feminism is antiracist” filled the streets. They denounced the police and judiciary for failing to protect victims of sexual violence and demanded the resignation of Interior Minister Gerald Darmanin.

Organizers said the government has failed to draft adequate responses to bring perpetrators to justice and urged an increase in the financial allotment to €1 billion ($1.4 billion) annually to fight gender-based violence.

The statistics of violence against women and transgenders are jarring in France. According to estimates by the organizers, 220,000 women are victims of violence, 94,000 are raped each year and at least 100 were killed by their partners in 2021. Around 30% of sexual violence offenders were found to have committed violence before, 29% of complaints cases failed to move from police to the judiciary and 80% are closed without getting justice, they said.

The march for the Gillet Jaunes or Yellow Vest movement was marked with public disturbances and arrests in Paris.

Police detained two people -- an owner and driver of a food truck at Bercy, the starting point of the procession, for “contempt against public authority,” according to media reports. A video on social media showed the truck that featured caricatures of French President Emmanuel Macron, US President Joe Biden and the Paris police prefect Didier Lallement tagged with a defamatory inscription that was deemed offensive.

At several other places, the march witnessed violence as protestors clashed with police and teargas filled the air.

Overall, the third anniversary procession was visibly less attended compared to 2018 when millions took to the streets to protest the Macron government’s imposition of a fuel hike. 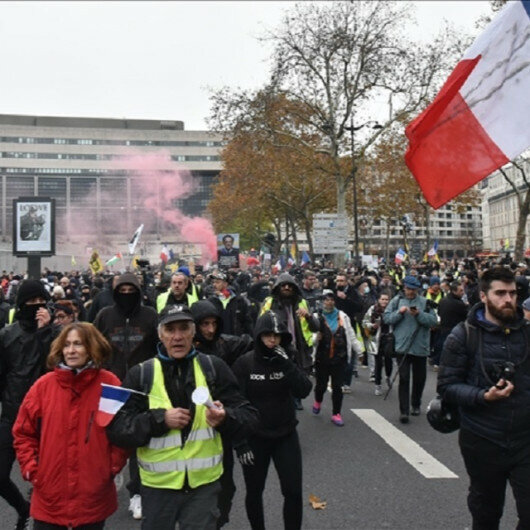 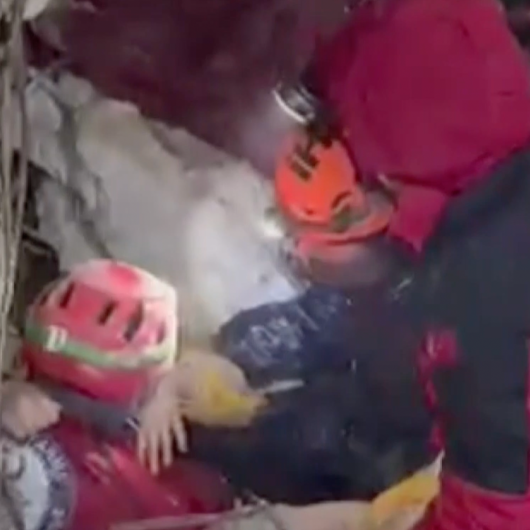 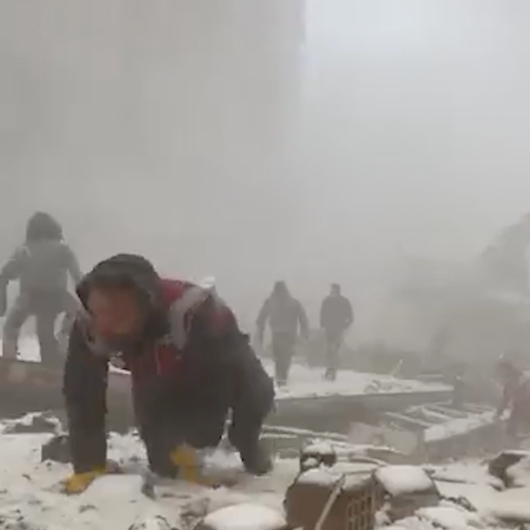 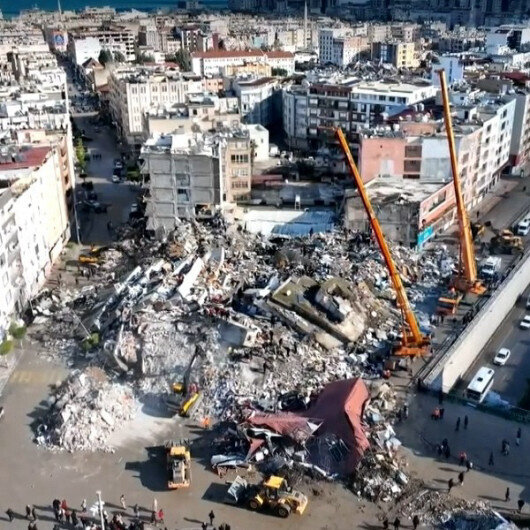 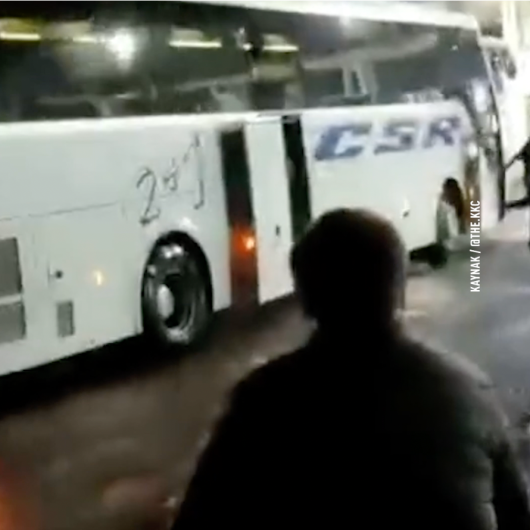 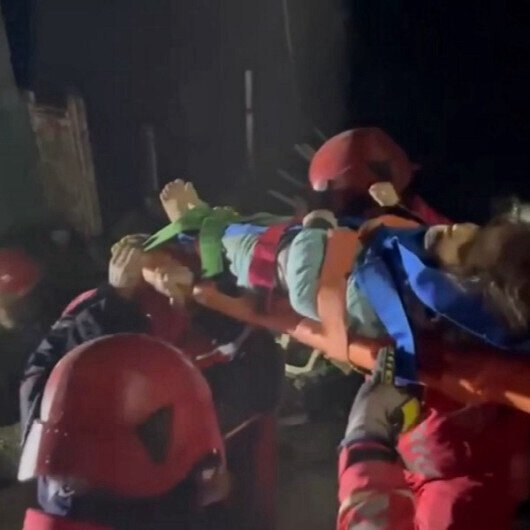