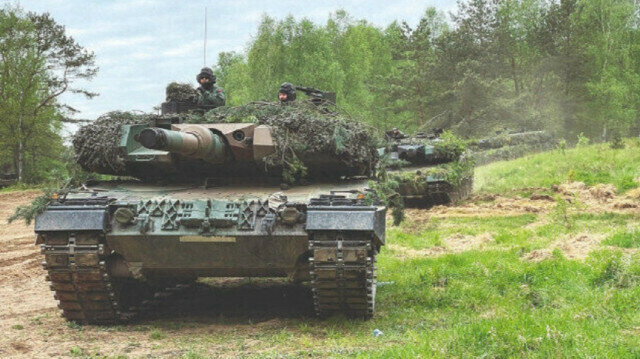 Chancellor Olaf Scholz’s coalition government is planning to send a company of Leopards from the stocks of the German armed forces (Bundeswehr), the weekly said.

The government will also approve requests from Poland and other partners to transfer their German-made Leopard tanks to Ukraine, according to the report.

Germany has come under heavy pressure in recent weeks to provide Ukraine with battle tanks, but Berlin has repeatedly said it will not act alone on the issue.

Earlier on Tuesday, NATO chief Jens Stoltenberg warned that Russia is preparing for new offensives, and called on Germany and allies to provide Ukraine with heavier and more advanced systems.

According to Der Spiegel, the US and France will also step up military support for embattled Ukraine, and send battle tanks to the country. 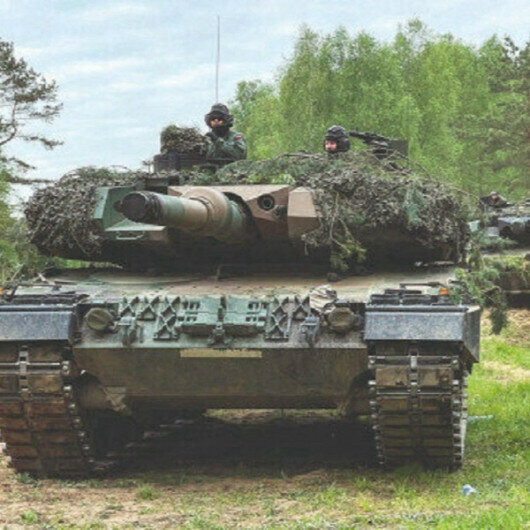 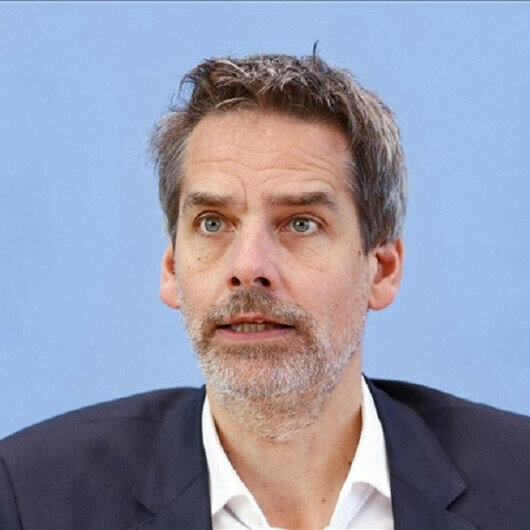 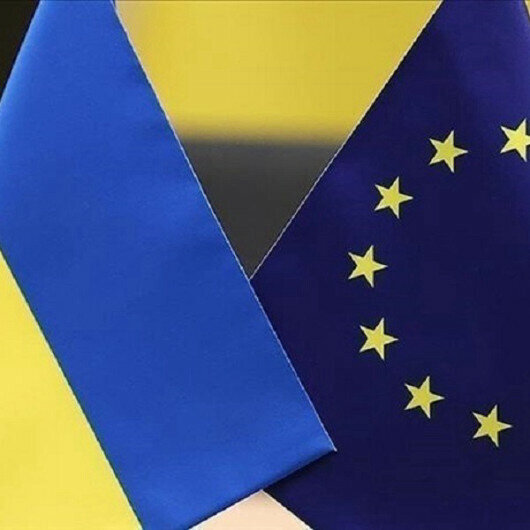 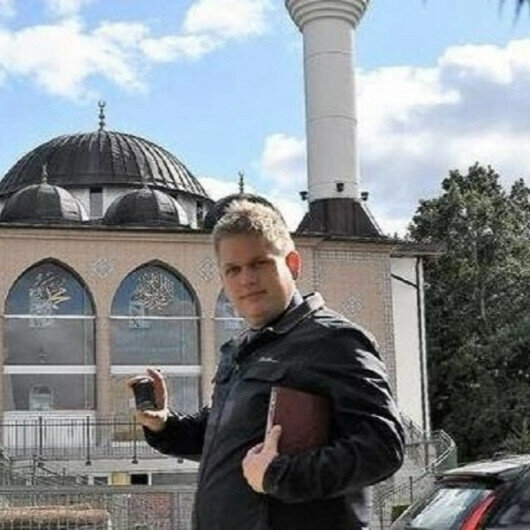 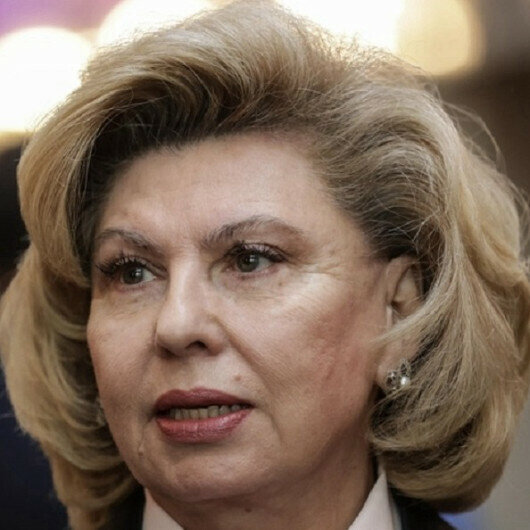