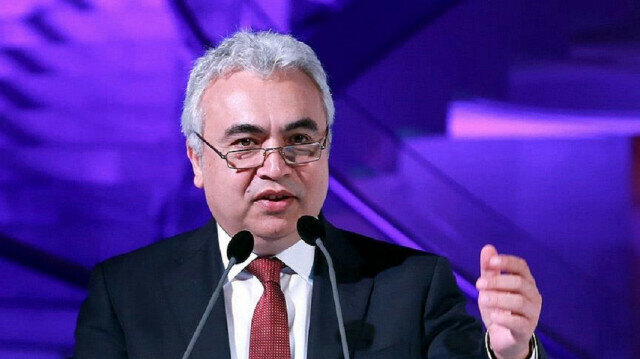 The International Energy Agency (IEA) on Thursday announced a 10-point plan to reduce the European Union’s reliance on Russian gas supplies, which targets a one-third reduction in imports of Russian natural gas in a year.

The plan includes a range of complementary actions that could be taken in the coming months, such as turning more to other suppliers, drawing on other energy sources and accelerating efforts to provide consumers, businesses and industry with the means to use clean and efficient alternatives to natural gas.

The proposed measures are fully consistent with the EU’s European Green Deal and its Fit for 55 package, paving the way for further emissions reductions in the years to come, the IEA said.

The agency noted that in 2021, the EU imported 155 billion cubic meters of natural gas from Russia, accounting for around 45% of the EU’s gas imports and close to 40% of its total gas consumption.

"Russia’s use of its natural gas resources as an economic and political weapon show Europe needs to act quickly to be ready to face considerable uncertainty over Russian gas supplies next winter," said IEA Executive Director Fatih Birol.

Barbara Pompili, the minister for Ecological Transition of France, which currently holds the EU presidency, said getting rid of Russian fossil fuels and of fossil fuels, in general, is now more essential than ever.

"What is at stake is both the need to accelerate the fight against climate change, and, as we can see now, the short-term energy security of the European continent," she said.

Kadri Simson, the European commissioner for energy, said that reducing the EU’s dependence on Russian gas is a strategic imperative for the bloc.

"In recent years, we have already significantly diversified our supply, building LNG terminals and new interconnectors. But Russia’s attack on Ukraine is a watershed moment," she said.

She also noted that the EU Commission is planning to propose a pathway next week for Europe to become independent from Russian gas as soon as possible.

Among the key actions recommended in the IEA report is not signing any new gas contracts with Russia; maximizing gas supplies from other sources; accelerating the deployment of solar and wind; making the most of existing low emissions energy sources, such as nuclear and renewables; and ramping up energy efficiency measures in homes and businesses.

According to the statement, these steps could reduce the EU’s imports of Russian gas by more than 50 billion cubic meters, or over one-third, within a year.

The IEA recommended other avenues to reduce reliance on Russian gas even more quickly.

"The major near-term option would involve switching away from gas consumption in the power sector via increased use of Europe’s coal-fired fleet or by using alternative fuels, such as oil, within existing gas-fired power plants," it said.

The IEA warned, however, that these alternatives to gas use are not aligned with the European Green Deal but could displace large volumes of gas relatively quickly.

"If the fuel-switching option were to be fully exercised in addition to the complete implementation of the 10-Point Plan described above, it would result in a total annual reduction in EU imports of gas from Russia of more than 80 billion cubic meters, or over half, while still resulting in a modest decline in overall emissions," it said. 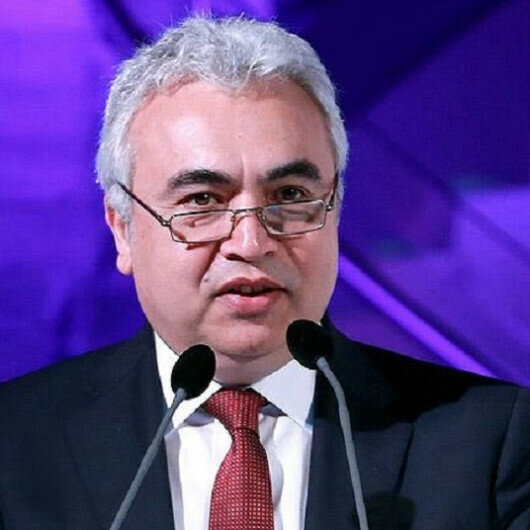 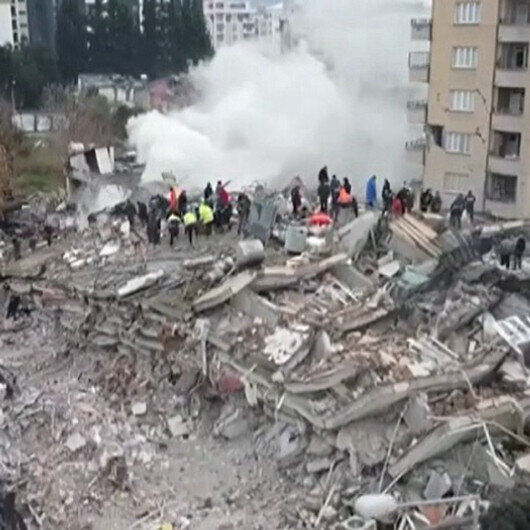 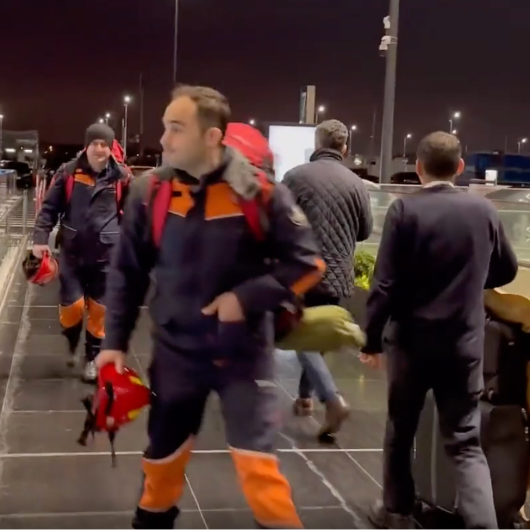 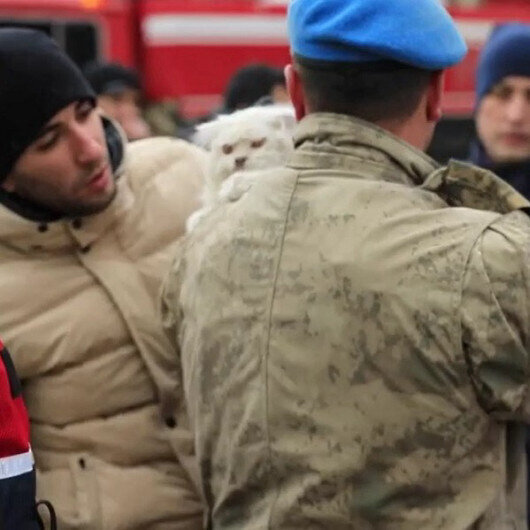 Cat rescued from under rubble of collapsed building after Türkiye quake 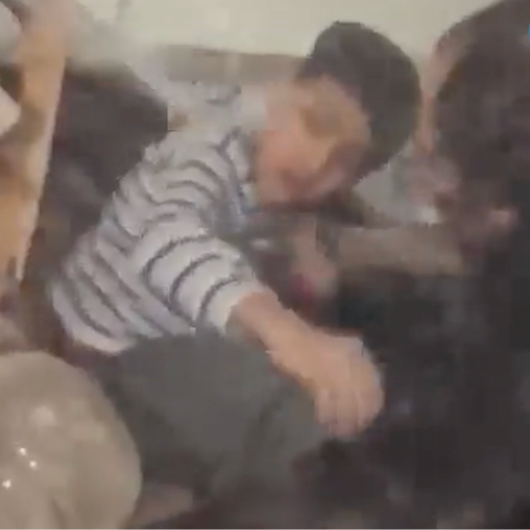 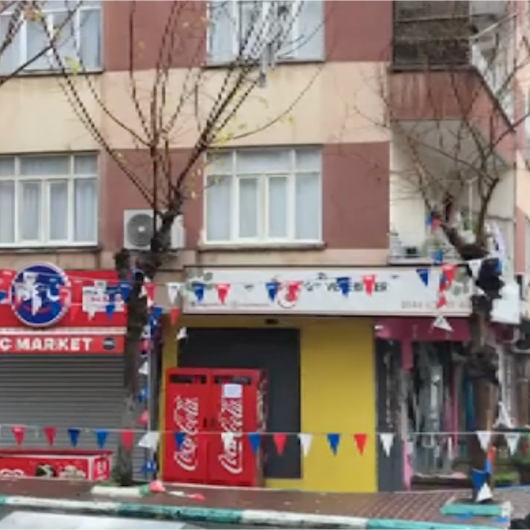