Head of the Russian lower chamber of parliament, the State Duma, said on Tuesday that lawmakers are considering a law on confiscation of property of some citizens who left Russia, and criticize the state from abroad.

"We are talking about scoundrels who broke the law, those who caused harm. They must be held accountable for this," Vyacheslav Volodin said at a plenary session of the State Duma in Moscow.

Volodin said that although some citizens left Russia and "pour mud on it," they continue to live on the money earned in the country.

"They have real estate, accounts, business here, while dirtying the country, wiping their feet on it (on the country)," he said.

Volodin stressed that there should be "a differentiated approach" to Russians who left the country.

"Who took on the responsibility to judge their country, to throw mud at it -- this is one conversation. And those who have left to wait out difficult or turbulent times, but at the same time they behave correctly, let it be on their conscience," he said. 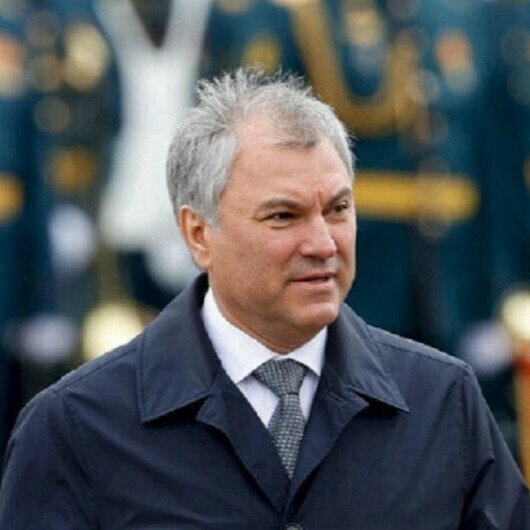 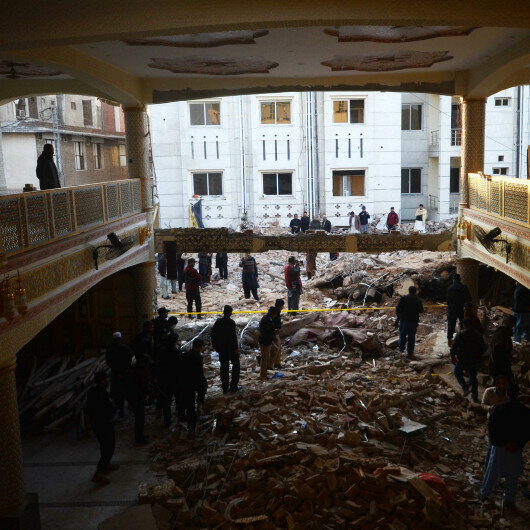 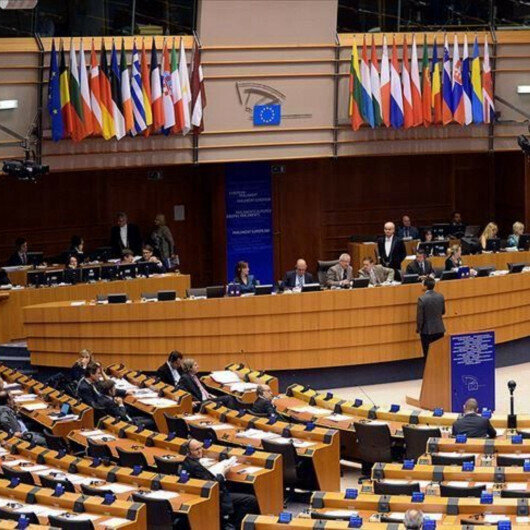 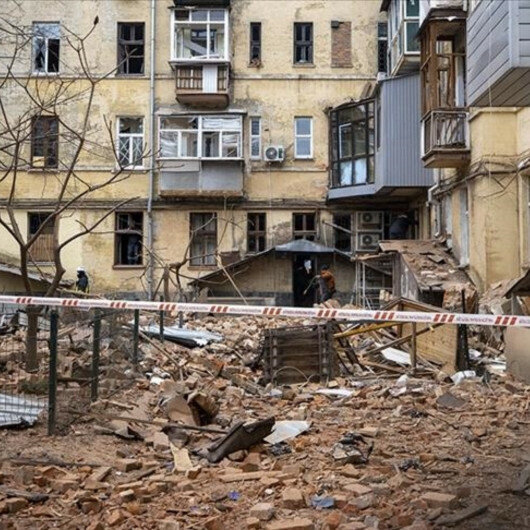 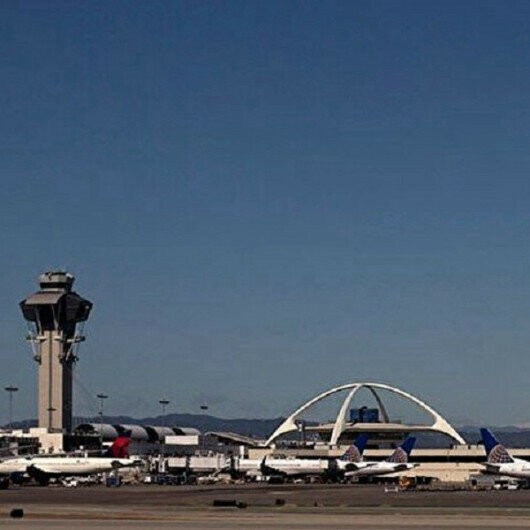 Power outage leaves one of world's busiest airports dark in US 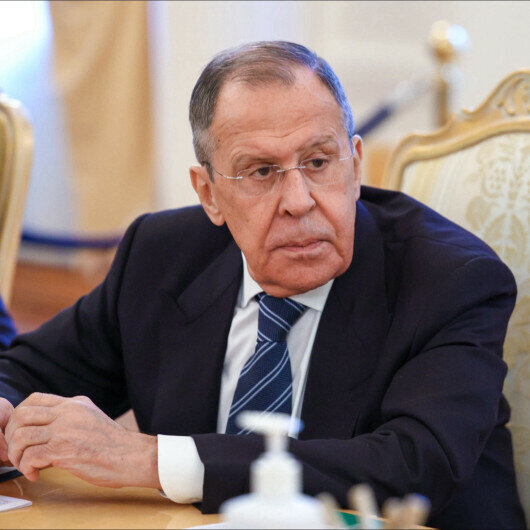