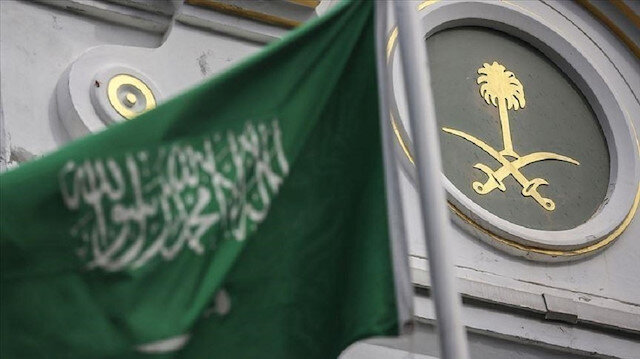 The Saudi Arabian administration announced on Saturday that it stands by Jordan in any decision it takes to protect the security of that country.

After allegations that former Crown Prince Hamzah bin Al-Hussein was detained in Jordan, a written statement by the Royal Court of Saudi Arabia was published by Saudi Arabian news agency SPA.

The statement said the Kingdom supported decisions by Jordan’s King Abdullah II and Prince Hussein bin Abdullah to protect the security and stability of the country against any sabotage attempts.

It emphasized that the security and stability of Jordan, led by King Abdullah, would continue.

According to a report by the Washington Post, Prince Hamzah bin Al-Hussein and 20 people were allegedly detained on grounds that they were a threat to Jordan’s stability.

It was reported that the prince was kept in his palace in the capital, Amman, on charges of a "coup attempt" and among those detained were people from the nation’s security service.

Prince Hamzah bin Al-Hussein was the Crown Prince in 1999-2004 before King Abdullah II's eldest son, Hussein bin Abdullah, was appointed to the position. 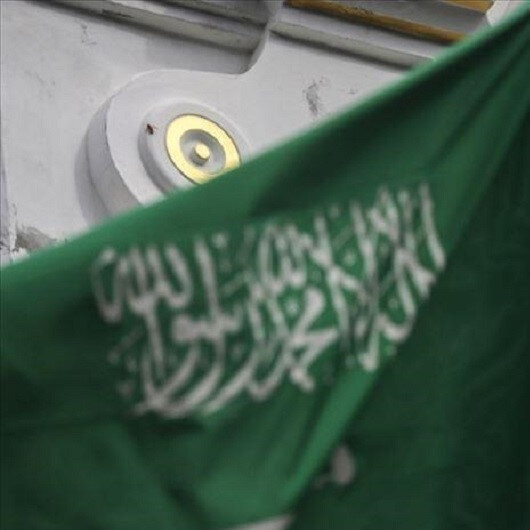 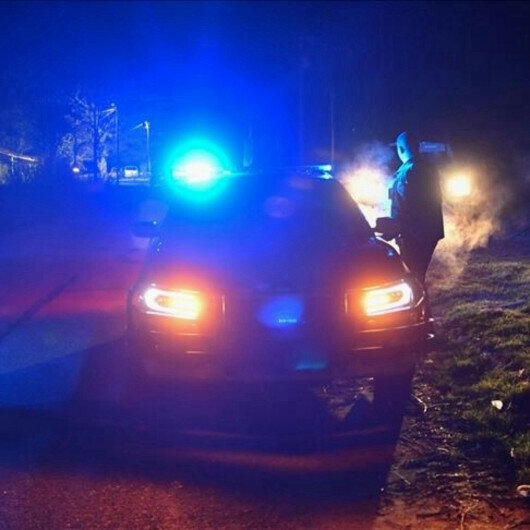 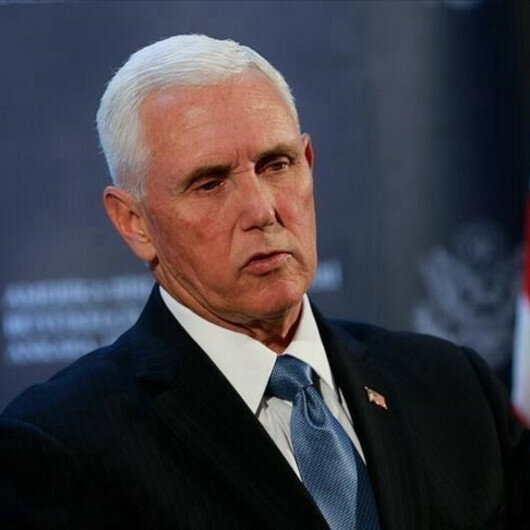 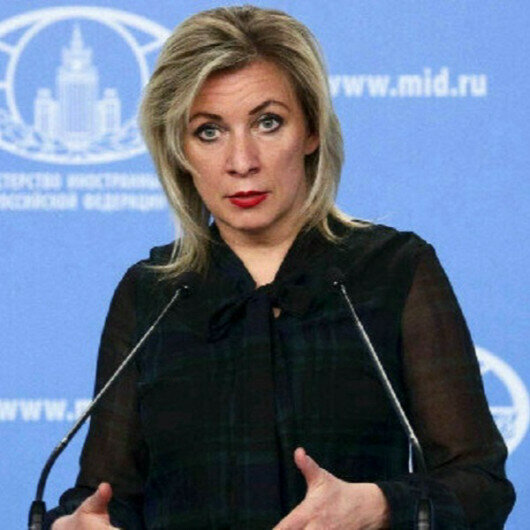 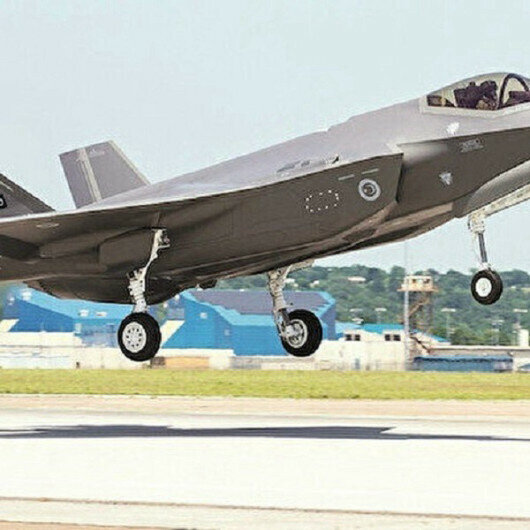 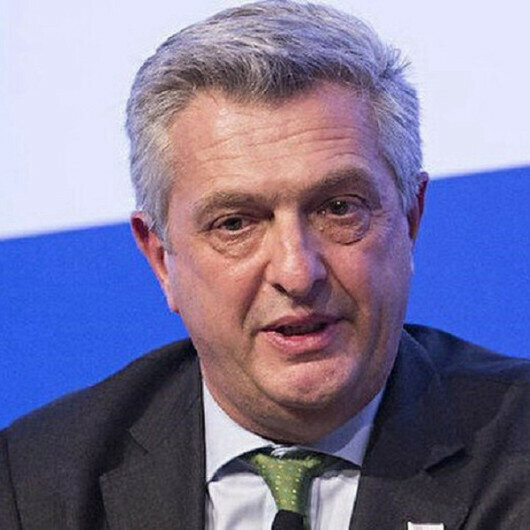