Two Gulf nations vow to defuse tensions in South Asia, in the wake of India revoking special status to Kashmir 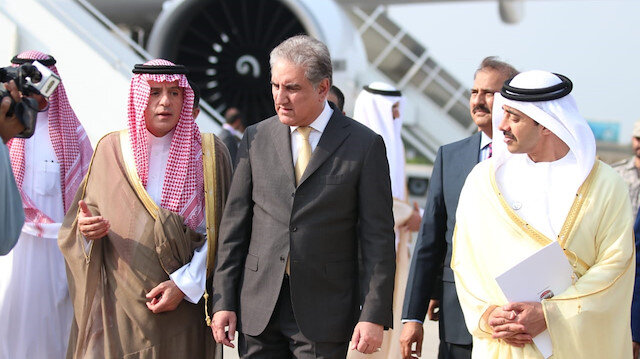 The two Gulf nations promised to remain engaged to help defuse tension and to promote an environment of peace and stability.

The visiting diplomats who jointly called on Prime Minister Khan, reaffirmed the significance of their countries’ strategic relationship with Pakistan and acknowledging Islamabad’s role and efforts in promoting and maintaining regional peace and stability, a separate statement by prime minister’s office said.

"They [the two foreign ministers] fully understood the anguish of the people of Pakistan, over the recent developments and were concerned over the worsening humanitarian situation in Indian Occupied Jammu and Kashmir", the statement said.

Earlier, Khan highlighted Pakistan’s deep concern over the worsening humanitarian situation in Jammu Kashmir, because of the month-long lockdown and communications blackout.

Demanding an immediate end to the restrictions on movement and communication, he said the international community has the responsibility to urge India to halt and reverse its illegal actions and aggressive policies and postures.

"Saudi Arabia and the UAE have an important role in this regard", the statement quoted him telling the two Gulf ministers.

He expressed fears that India may launch a false flag operation, to divert the world attention.

Later, briefing newsmen, Qureshi said that Saudi Arabia and the UAE have stood beside Pakistan on the Kashmir issue.

“We are fully satisfied with today’s meetings. There is no confusion now. Both Saudi Arabia, and the UAE stand beside Pakistan,” Qureshi said.

He further added that Saudi Arabia, and the UAE will not disappoint Pakistan.

Quoting Adel al-Jubeir, Qureshi said that Riyadh had cordial relations, with other regional countries, but they could not be compared with the intensity of relations with Pakistan.

Kashmiri leaders and citizens fear that India’s controversial move, is an attempt by the Indian government to change demography of the Muslim-majority region, where some groups have been fighting against Indian rule for independence, or for the unification with neighboring Pakistan. 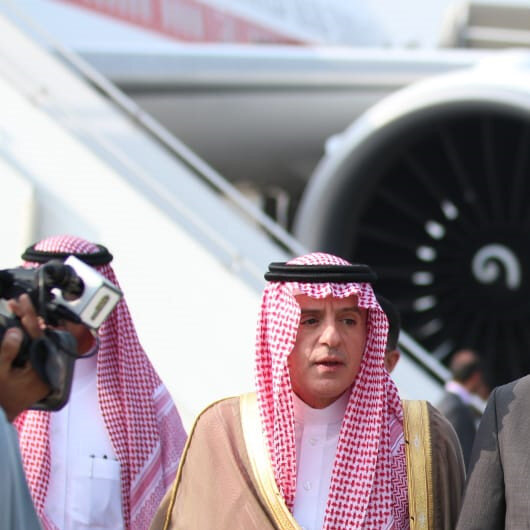 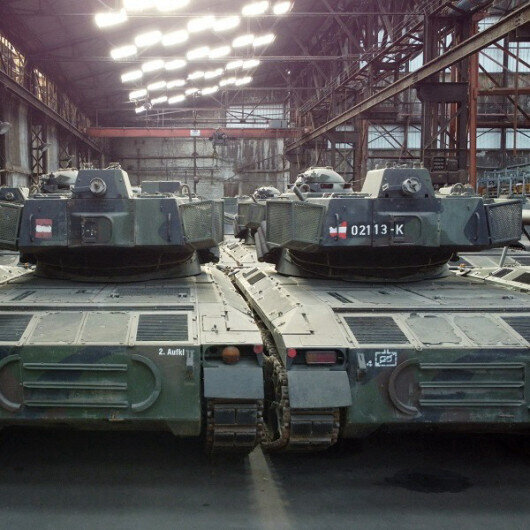 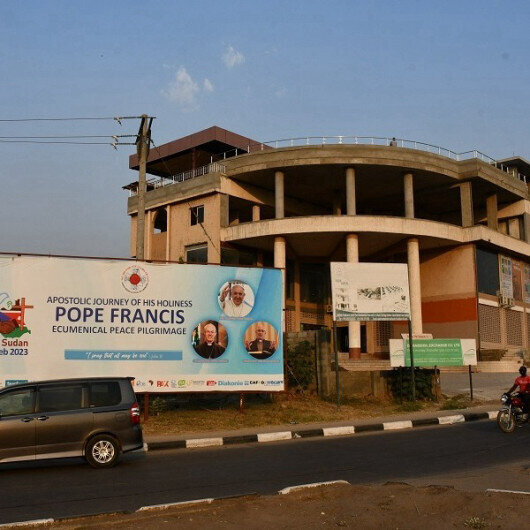 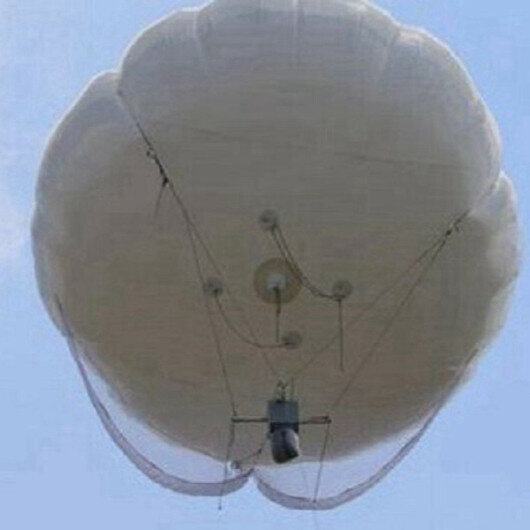 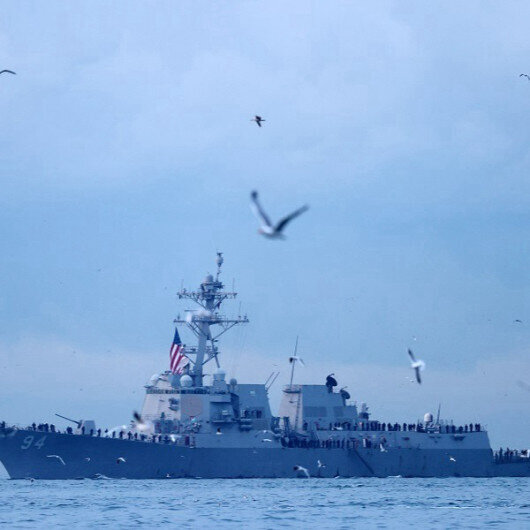 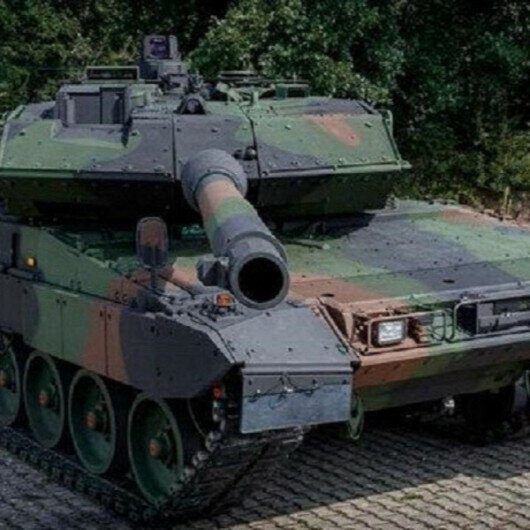