Meeting comes as US weighs sanctions over conflict in neighboring Ethiopia 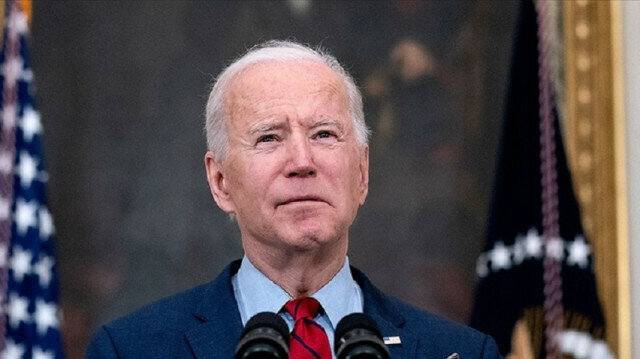 The US-Kenya strategic partnership is "essential" for addressing regional and global challenges, President Joe Biden said Thursday amid a crisis in Ethiopia.

Biden thanked Kenyan President Uhuru Kenyatta for Nairobi's "leadership in defending the peace, security and democratic instincts of the region and your country" while hosting him at the White House.

"You're doing a heck of a job," he told Kenyatta in brief remarks before reporters ahead of their bilateral meeting behind closed doors.

The leaders are slated to use their first in-person meeting to discuss a series of issues, including "efforts to defend democracy and human rights, advance peace and security, accelerate economic growth and tackle climate change," the White House said Tuesday when it announced the meeting.

In particular, the escalating crisis in neighboring Ethiopia will feature prominently in the bilateral discussions, with a senior administration official telling reporters on a conference call previewing the meeting that "Kenya can play an important role" in "de-escalating" the conflict in Ethiopia.

"Kenya is key to ensuring domestic stability and peace and security, both in Somalia and in Ethiopia, in particular," the official said. "And as President Kenyatta sort of stated publicly at the Security Council the other day, he is calling for all parties to come to the table to negotiate to end the fighting, to allow for humanitarian access to the people of northern Ethiopia and Tigray."

Kenya holds the UN Security Council presidency for the month of October.

The US has threatened all parties to that conflict with sanctions unless they come to the negotiating table to broker a peace deal, but the warning has so far been ignored, with Ethiopian government forces launching an offensive on Tigrayan forces in the Amhara region.

"The government of Ethiopia has a responsibility to protect its citizens in all parts of the country from any acts of terrorism," Billene Seyoum, a spokeswoman for Prime Minister Abiy Ahmed, told Anadolu Agency.

"The government of Ethiopia will continue to counter the TPLF’s destruction, violence and killings in the Amhara region and elsewhere," she said, referring to the Tigray People's Liberation Front, a rebel force based in Tigray. 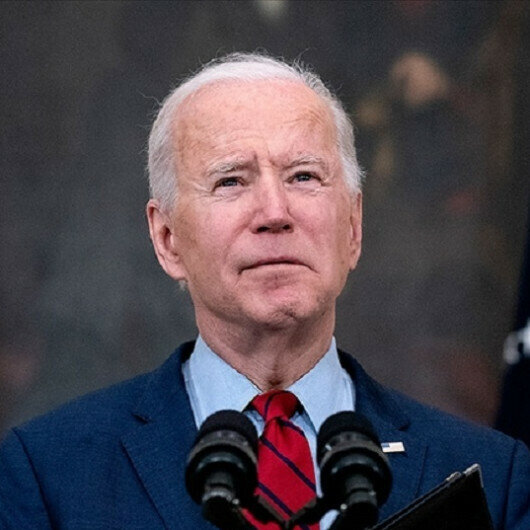 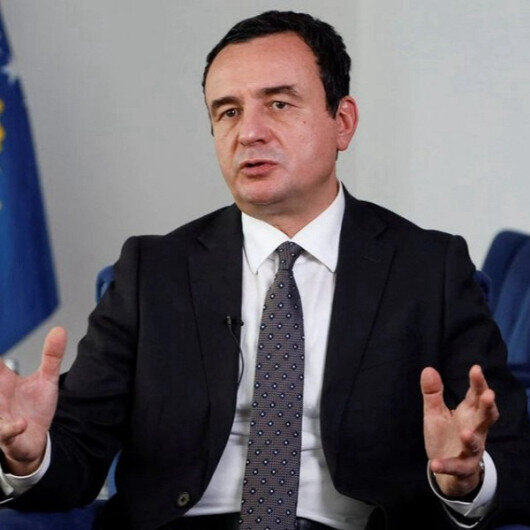 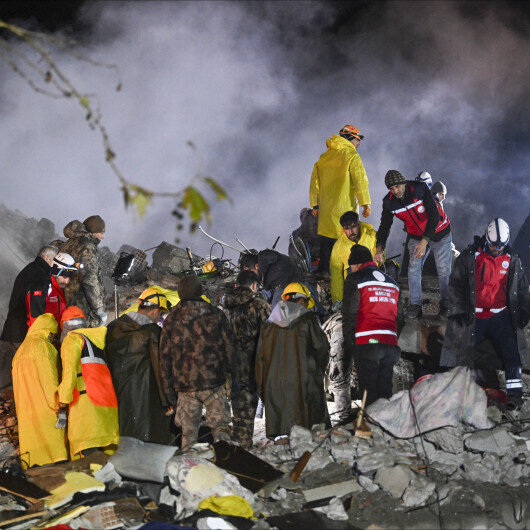 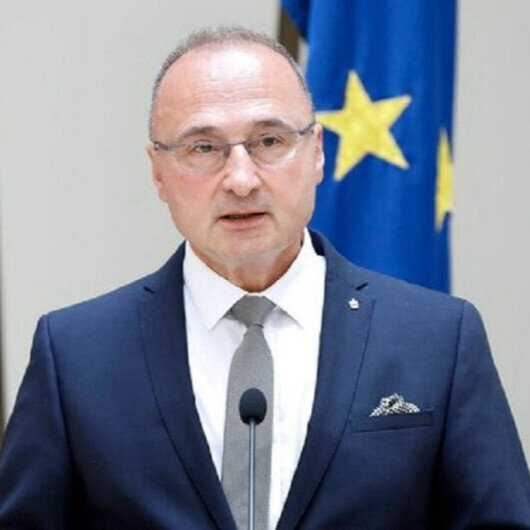 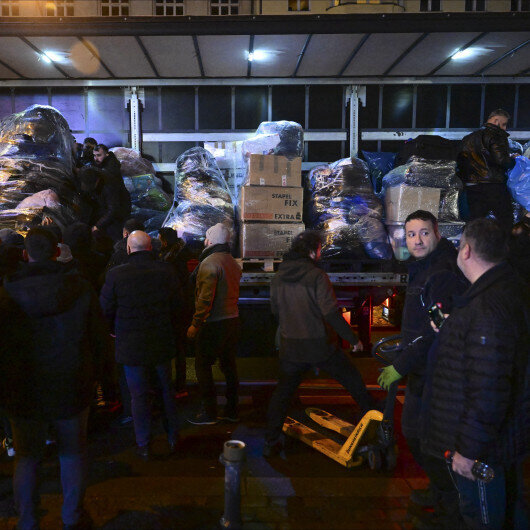 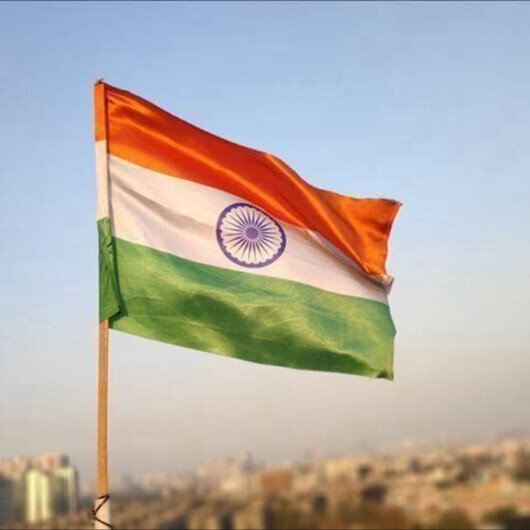